Zuma repeats that ​ANC will rule until Jesus comes 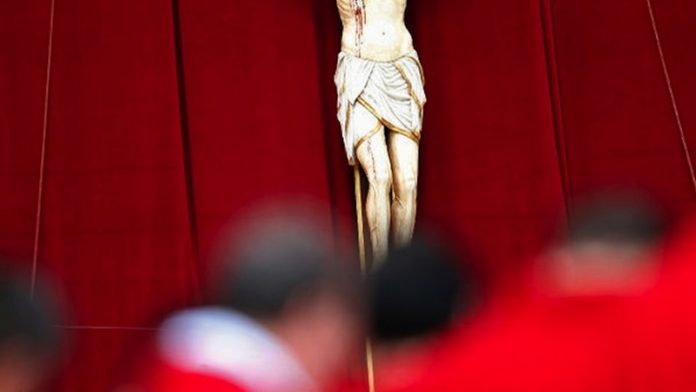 President Jacob Zuma has repeated his mantra that the ANC will rule until Jesus Christ returns.

Zuma said that people needed to accept that the ANC would rule until Jesus Christ came back. “I hear people complaining when we say the ANC will rule fully until Jesus comes back but we have been blessed. Pastors have prayed for us,” he said.

He also took a swipe at other political parties and said their leaders never spoke about their own parties, but were more interested in talking about the ANC. “There is a young man, every time he opens his mouth, he says ANC. When are we going to hear about your party?”

Zuma admitted that the ANC had its challenges, but was quick to point out that they dealt with them head on. “There is no problem that we don’t deal with because we are a people’s organisation,” he stated. – News24