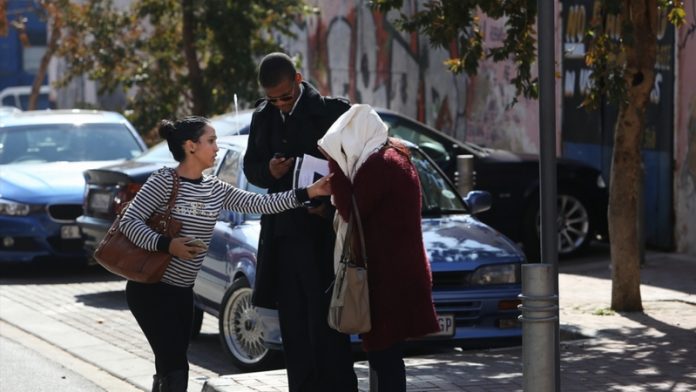 The bail application of 23-year-old twin brothers Brandon-Lee and Tony-Lee Thulsie, who were arrested on suspicion of plotting terror attacks in South Africa, was postponed on Tuesday at the Johannesburg Magistrate’s Court.

The twins, one of whom is employed by Discovery, were arrested along with two others on July 10, by the Directorate for Priority Crime Investigation (Hawks) during an operation in Newclare and Azaadville. The four had reportedly planned to go to Syria to join the Islamic State of Iraq and the Levant (ISIL).

The bail hearing for the twins, who allegedly planned to detonate explosions at a US Mission as well as Jewish institutions, was postponed because new legal representatives had been appointed.

Security in and around the court room was visibly heightened. Family members were inside the court to lend support to the twins.

State prosecutor Chris Mac Adams told the court that the previous attorney who was representing the twins was not present. A new lawyer had been appointed.

Advocate Annamart Nieman told the court she was the newly appointed defence lawyer for the accused pair. The state was also not ready to proceed with the hearing.

Postponing the matter, Magistrate Pieter Du Plessis said he would allow the lawyer to withdraw at the next appearance on Monday.

The twins, who appeared calm, smiled at family members in the public gallery. They face charges of conspiracy and incitement to commit terrorism and conspiring and attempting to commit acts associated with terrorist activities.

After their brief appearance before being returned to custody, National Prosecuting Authority spokesperson Phindi Louw said the NPA would oppose bail.

“The accused are being charged with serious charges and we will be opposing their bail. The state will lead with witnesses and when the court requires us to, we will lead with a statement. We don’t want to preempt how the court will want us to lead evidence,” said Louw.

She said the twins would have to persuade the court as to why they should be granted bail and that there was no evidence linking them to the other two accused whose case is at the Kagiso Magistrate’s Court.

The man and woman, identified as the Patel siblings, were arrested after a stun grenade and 20 rounds of live ammunition were found during a search of their Azaadville home.

“At this stage we don’t have information that links them, hence they were charged separately. The investigations will guide us as to how to deal with the matter going forward. We have reason to believe that the accused committed an offence and we have taken the decision to move with prosecution.” – African News Agency (ANA)

Last year was the deadliest for civilians since the current political crisis began in 2012. And the fighting is also increasing in neighbouring countries
Read more
Africa

Within India, the Bharatiya Janata Party government is stoking Islamophobia by using religion as an instrument of identity politics
Read more
Africa