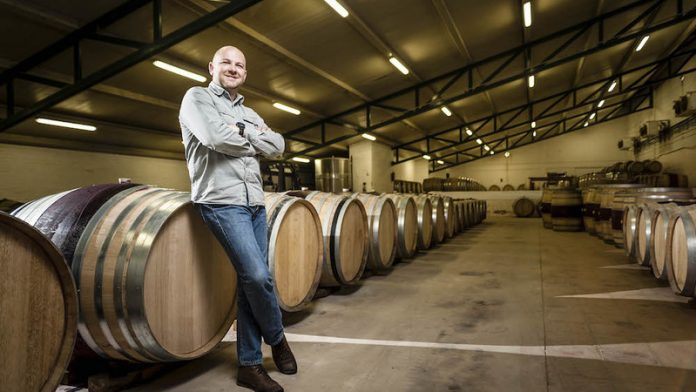 Eikendal Estate, located between Stellenbosch and Somerset, has joined the Peace Parks Foundation initiative which has, since its inception in the mid-1990s, extended its work to 277 transfrontier areas to protects ecosystems.

The award-winning winery will donate 5% of the sales of its newly-released 2015 pinotage sold at its tasting centre to the foundation.

The estate has adopted an eco-friendly, sustainable approach to winemaking and sustainable farming. The pinotage is farmed in a nonirrigated vineyard block that relies on the climatic elements of the region to provide the ideal conditions for its growth. This contributes to the estate’s preference for minimal intervention to preserve the natural integrity of its environment.

The pinotage comes from a line of National Wine Challenge winners and is included on the list of South Africa’s top 100 wines. Eikendal cellarmaster Nico Grobler says: “To a large extent, this requires focus on all the character you can’t touch and often can only dream about. With every new delivery we perfect the art of fresh, elegantly perfumed pinotage.”

The wine is ready to enjoy immediately, but “has good ageing potential up to six years”, he says.

The foundation’s journey started in 1990 when Anton Rupert, president of the World Wide Fund For Nature (WWF) South Africa, worked with former Mozambican president Joaquim Chissano to establish a conservation link between protected areas in southern Mozambique and their South African, Swazi and Zimbabwean neighbours.

The foundation was established in 1997 as a nonprofit organisation that is now involved in more than half of the declared conservation areas in the region.