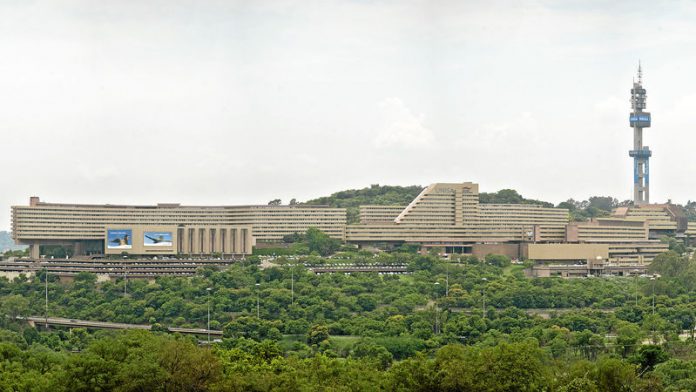 AfriForum is approaching the High Court in Pretoria over the disputed language policy at the University of South Africa.

This move comes after Unisa’s decision to stop using Afrikaans as the medium of instruction and assessments from 2017. English will be the only primary language at the university.

AfriForum said the matter was expected to be heard on Tuesday.

Unisa’s spokesperson Martin Ramotshela said the university is cognisant of the public and media interest in its decision to phase out Afrikaans as a language of instruction but they have decided not to comment on the matter.

“In light of the foregoing, the university has taken the responsible decision not to engage with [the] public and media comment on the issue outside of the court process. Interested parties may, however, access the court papers through the legal system should there be a continued interest in the issues raised by the applicants and the university’s response,” Ramotshela said.

The university’s Student Representative Council (SRC) is not pleased with the court application and are adamant that the court decision will not change the new policy.

SRC’s regional secretary Neo Hlabirwa said they were hoping that the court’s decision will not change the university’s decision to adopt the new language policy.

“If the court rules against the university’s decision on changing the language policy then we’re moving backwards, jeopardising our work of liberation. The new policy means that tutors will be conducted in English and assessments which will make it easier for everyone,” Hlabirwa said.

Various universities across the country adopted the new language policy of not using Afrikaans as the medium of instruction and assessment but English. The universities of Pretoria, Stellenbosch and Free State are amongst the universities who took the decision.