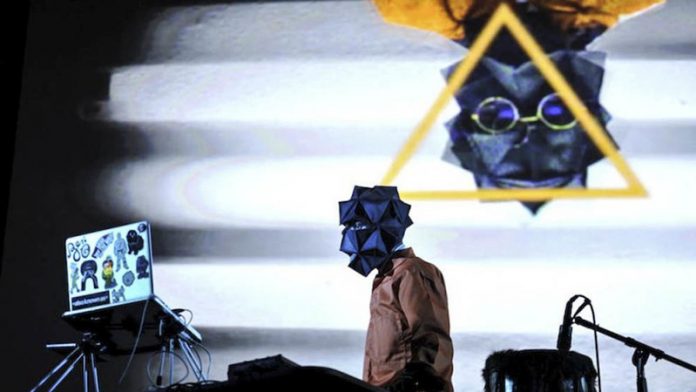 Earlier this year Nasa released files debunking a myth about the 1969 Apollo 10 mission — that astronauts had reported hearing sounds as they orbited the dark side of the moon.

Nasa revealed a more down-to-earth explanation — hearing static from their radio statements, the astronauts had joked that it sounded like “outer space-type music”.

An entire library could be written on how the vastness of space, from the local solar system to the infinite cosmos beyond, has inspired musicians. In the same year as Apollo 10, David Bowie had his breakthrough with Space Oddity, and a few years later Pink Floyd sold millions with The Dark Side of the Moon.

More recently, space themes have permeated hip-hop. OutKast announced they were ATLiens and Lil Wayne claims to be a Martian. DJ Esco and Future’s latest project, Esco Terrestrial, seems obsessed with the search for life beyond Earth. And with his remarkable 2015 mixtape Gemini, the Good Dokta looked from South Africa to the stars above.

This unfairly slept-on project is the work of Durban-born Dokta Spizee, who came to prominence as one half of Dirty Paraffin. With Gemini he takes a giant leap beyond his earlier work, showing his strength and substance as a solo instrumental composer.

The song titles reference emerging stars and black holes, red suns and exploding supernovas. The music lives up to this grandeur. It is stirring and leaves you with a sense of glowing positivity. Dust (Nebula Theme Explodes) begins with a driving instrumental, before exploding into an anthemic vocal hook. The eerie Gravity replicates the sense of seeing the Earth from orbit for the first time. The End is the sound of watching the sunrise on a distant planet.

Awe, anxiety and majesty combine. This powerfully cinematic music owes as much to the soundtracks of 2001: A Space Odyssey, Alien and Interstellar as it does to hip-hop.

The Gemini mixtape playlist is available at soundcloud.com/thegooddokta. This article first appeared on bubblegumclub.co.za