Elections: However serious the event, South Africans can and will make it funny 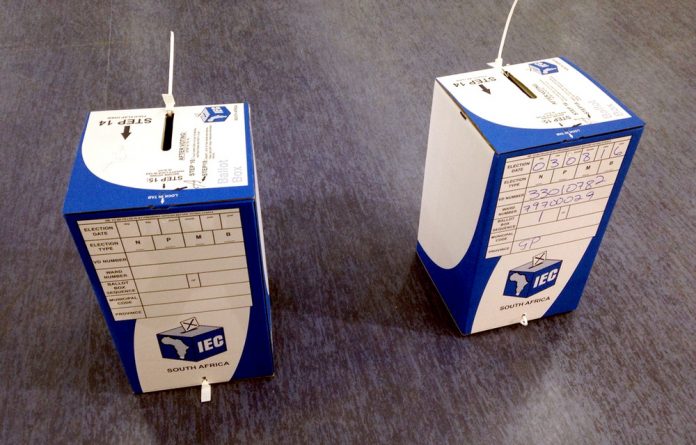 When queuing to get your thumb inked and something feels wrong. Then it hits you: there’s a line of white people and it’s not even a queue for Woolies.

Only other time you see so many white people in a queue is at @WOOLWORTHS_SA #Elections2016 pic.twitter.com/ywANRTxKhn

2. The never-ending grief of Home Affairs

That mad frantic search for an ID that’s lost or the daunting realisation that said ID book has expired. Whatever the case may be, in times of elections, Home Affairs is the one place where we know what to expect.

The queue before the queue. Waiting @HomeAffairsSA for a temporary ID #ElectionDay pic.twitter.com/o4epeAasZY

3. All of the braais

South Africans doing what they do best on any public holiday.

4. When country clubs are open to all the people

The queue has trippled since my arrival at 9am here @Killarney Country Club. Motlanthe still queuing #Elections2016 pic.twitter.com/OsuzluMqHH

5. And there’s always something that doesn’t go quite to plan

Every election, without fail I have to deal with the “disappearing ink” nonsense. Every single election. #ElectionDay