A white writer silenced because her transformation should happen offstage 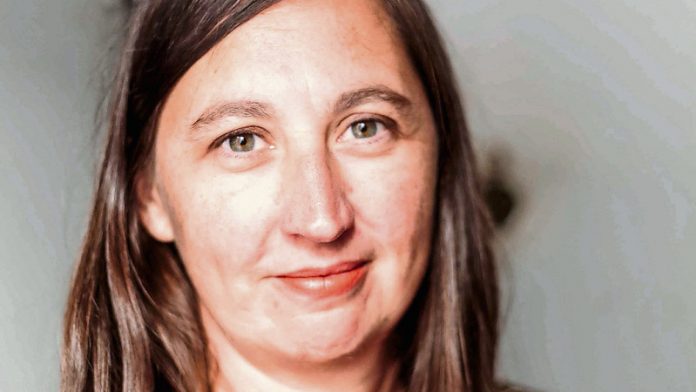 I was part of the last generation to grow up under apartheid. I am a white writer who interrogates my mind and soul about the myths of white superiority and racial difference. I probe. I interrogate. I make myself uncomfortable. I make others uncomfortable.

A year ago I finished writing a book, Lost Where I Belong, a memoir, an extended essay, in which I investigated, over five years, why it was so hard for me to feel truly equal to my fellow South Africans, despite our democracy, our progressive Constitution, the promise of equality.

The story is not just my own. I travel to the rural lands headed up by chiefs, I return to the claustrophobic streets of my suburban Benoni childhood, I walk the streets of downtown Johannesburg, gathering the stories of my fellows, the others, so many of us lost in transformation.

The main thread of the story, though, is mine. The white soul is the one under the lens.

Lost Where I Belong is represented by a respected literary agent. The book has been read and considered by editors at the world’s top publishing houses. Again and again it has been commended for being “beautifully written”. Thank you. But the pretty words and sentences are not enough to switch on the printing presses. Why not?

In the words of one editor: “It’s a book that really took a hold of me at times and nagged at me even when I wasn’t reading it. This is, of course, because what she addresses is so potent and distressing but mainly because of the forensic honesty of her quest and her writing, her willingness to confront the apartheid within, to work through the fact that she is inextricable from the history. The book has a moral weight to it that is inescapable and very affecting. You will appreciate, then, I hope, that it is only with a great deal of personal regret that I’m writing to say that I can’t see a place for Claire’s book here. The very honest truth is that I think it would simply be very hard to persuade a large enough audience to engage with it, even though I’m sure that those who did so would find it very powerful.”

There is not a big enough market.

People will not buy it.

White people will not spend money on something that makes them uncomfortable.

By chance I cross paths with a white, liberal South African struggle-generation journalist. He reads the book in one sitting. The book makes him angry. “Framing it chronologically as the odyssey of a wide-eyed, guilt-stricken innocent seems to me a grave mistake that is bound to limit its appeal and put backs up.

Drawing attention from the start to how little you knew while you were growing up in South Africa, as well as how relatively little time you have spent there since you left, plays not to your strength but to your weakness. Your strength is the perspective your early experiences give you now, 21 years after apartheid, and that, I believe, is the book’s true subject.”

Our transformation must happen offstage, when no one is looking, otherwise it is too humiliating, too angering, too shaming.

One should not speak of such things.

Silenced by the capitalist system. This book will not make enough money.

Silenced by the liberal system. We cannot admit to such things.

Silenced by the racist system. We must not break ranks.

Only the victims must speak so the world will stay polarised and all will not be well.

“The library was a refuge I could run to when violence ripped at the very fabric of our existence and threatened to extinguish life itself,” writes Dr Barbara Boswell.
Read more
Friday