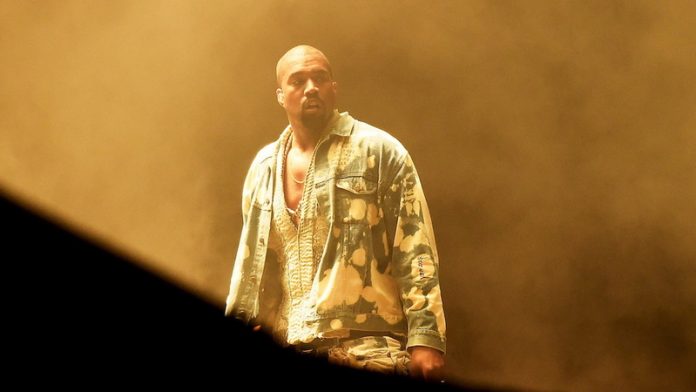 On Thursday, the famously unpredictable Kanye West announced via his Twitter account that he would open 21 stores across the world for three days only.

What will be on sale? The rapper’s Life of Pablo merchandise, named after his latest album, has been zealously worn by members of the Kardashian Klan and thousands of fans who stood outside pop-up stores in the US earlier this year to “feel like Pablo”.

Earlier this year, West launched Yeezy Season 3, a collection that brought New York’s Madison Square Garden to a standstill as Yeezy released his third consecutive collection, on the periphery of the traditional Fashion Week circuit. This after West passionately tried to explain to radio host Sway of Sway in the Morning how difficult it was for him to break into the fashion industry and how much money he had lost after being rejected by big international labels like Fendi and Louis Vuitton.

Other stores which will sell the rapper’s famous hoodies, bomber and biker jackets and T-shirts will be in cities like Melbourne, Singapore, London, Berlin, Amsterdam and, of course, cities across the US. The Cape Town pop-up, which opens on Friday August 19 is at 107 Bree Street, Cape Town. The store will open at 10am each day and close at 10pm on Friday, 8pm on Saturday and 5pm on Sunday.