Corsica refuses to drop burkini ban, becomes the third French town to do so 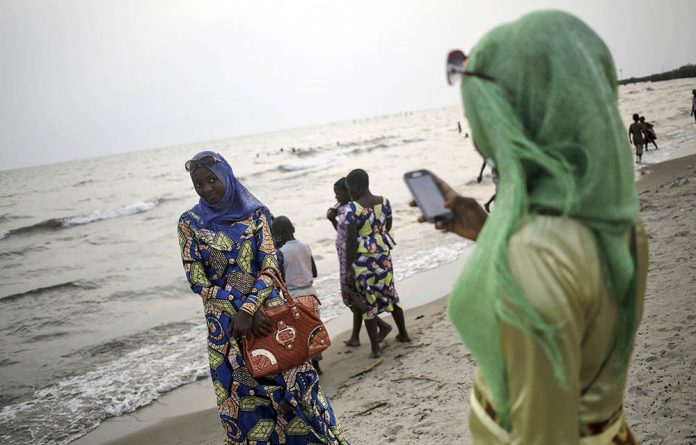 A Corsican seaside resort has become the third French town to ban full-body swimsuits worn by some Muslim women after scuffles on the beach.

The cities of Cannes and Villeneuve-Loubet have also banned the swimsuit — which leaves only the face, hands and feet exposed — arguing that it violates French laws on secularism. The swimsuit is widely known as a burkini, a combination of the words burqa and bikini.

Mayor Ange-Pierre Vivoni of Sisco, on the French Mediterranean island of Corsica, told a television station that wearing it was not acceptable in the town.

“People here feel provoked by things like that,” he said.

He said he was not targeting Muslims but wanted to get rid of what he called “Islamist fundamentalists” on the island.

“These people have no business here,” he said.

On French radio, Vivoni denied media reports saying that a scuffle on Sisco beach on Saturday night had been sparked by a tourist taking pictures of Muslim women bathing in the swimsuits.

“The brawl was not due to a burkini. Young Corsicans were defending tourists who were peacefully taking pictures of the landscape,” he said.

He said the ban on the burkini aimed to protect people of North African descent as well as others in the community.

“The population of Sisco lives in permanent fear. There are many provocateurs here … We are living on a powder keg,” he said. — Al Jazeera/News24 wire