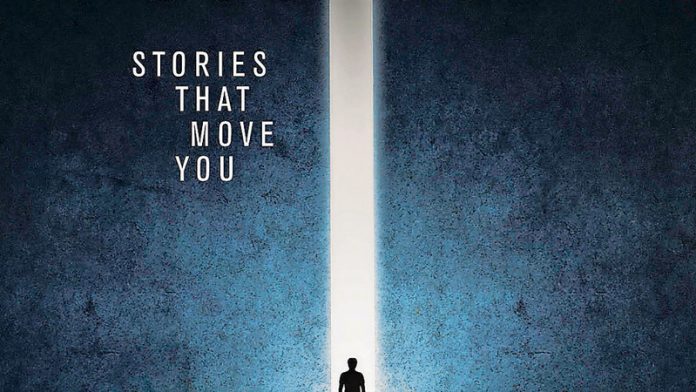 If one traces the career of South Africa’s most recent Caine prizewinner, it becomes easy to account for the impression that the craft of short-story writing is on the ascent in this country.

Although he honed his craft in journalism and screenwriting, Lidudumalingani’s two published short stories, including his Caine prizewinning Memories We Lost, were issued through the pivotal Short. Sharp. Stories platform.

Incredible Journeys, the collection in which Memories We Lost was published, can boast having two Caine prize shortlisted authors, with Bongani Kona’s At Your Requiem also initially released there.

Curated by fiction writer and publisher Joanne Hichens, and supported by the National Arts Festival, the short-story series has published four collections: Bloody Satisfied (2013), For Adults Only (2014), Incredible Journey (2015) and the latest, Die Laughing (2016).

“Writing a novel of about 80 000 words might seem like such a daunting task to many beginner writers,” says Hichens. “They want to write a novel but they are not quite there yet, so they experiment with the short story.”

Besides the work of the Short. Sharp. Stories team, a host of other platforms have emerged to help the short story dominate the public imagination.

Water, a sterling anthology themed around this most precious resource, is Short Story Day Africa’s third anthology of short fiction from the continent and the diaspora.

Long Story Short, helmed by Kgauhelo Dube and curated by Yewande Omotoso, combines the pull of celebrity and storytelling to draw people to its series of library readings.

Fred Khumalo, who contributed Angola via Yeoville tale Water No Get Enemy, says the change happening with reading patterns “where people complain of having not much time and so on” corresponds with changes happening in other media. “The popularity of the telenovella on TV seems to tell me that people want an episode they can digest now and move on to something else,” he says.

As the telenovella is filling the void for noncommittal soapie enthusiasts, Bookslive founder Ben Williams believes the short story is becoming the new “social tool” of fiction. “What is interesting for me about the short story is that, as a form, it hasn’t changed much. It is still a thousand to three thousand word story. You didn’t see flash fiction take over. You didn’t see free verse poetry take over. You would think that those two forms are highly suited for online platforms but it’s that short to medium meditation [that still wins].”

Critically, Williams believes it is a more forgiving space for writers to operate in but he warns that, in South Africa, the format has yet to translate into commercial viability. “A lot of the short-story initiatives are not for profit. A lot of publishers do not publish short stories as commercial objects.”

Echoing Khumalo, Mtutuzeli Matshoba, who runs Script to Screen workshops, believes the saturation of television as a platform for writers may just bode well for short stories presented in print.

“In the Seventies and Eighties, especially through platforms such as Staffrider, there was an upsurge of South African short-story writing, especially in the protest genre.”

Matshoba says, even as people are being enticed to write for a modern medium, they are realising that literature has more longevity than TV, which is “just a flashing kind of thing and they’d like to preserve their stories for posterity”.

Most importantly, Matshoba says he recently put out a call for indigenous language writing based on proverbs and idioms in the Script to Screen platform and the response was, in a word, amazing. But, he believes we still have to deal with the association of English with intellectualism and the systemic relegation of indigenous languages to the school curriculum.

History begins in her stories

Vignettes on our lives and dreams

Slice of life: The day I met my first friend