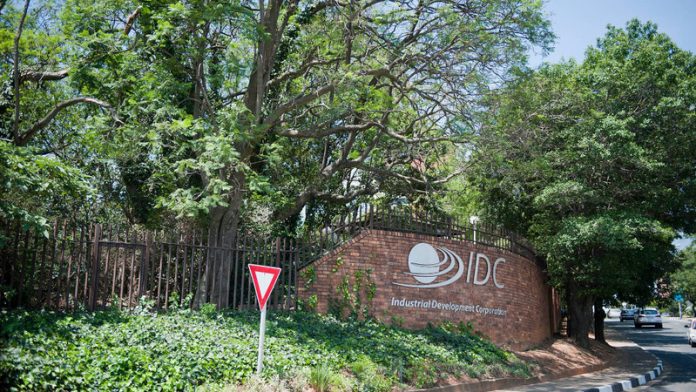 Bad debt delivered a blow to the Industrial Development Corporation’s balance sheet, but the IDC maintains it is in line with global norms for development financing.

After a hard year for commodity prices, the IDC has suffered an impairment ratio [the portion of the total loan book which is impaired] of 16.9%. The impairment cost grew 99% and write-offs increased 57%.

After releasing these results last week, the Democratic Alliance quickly called for the IDC to account to Parliament for its financial losses.

Speaking to the Mail & Guardian at the IDC offices in Sandton, corporation executives said the impairment ratio was well within the 20% threshold approved by the board.

Development financiers, like the IDC are expected to assume higher levels of risk.

Nonperforming loans at South Africa’s big-four commercial banks accounted for 2.9% of the book in 2015.

Appetite for risk can vary between development financiers, subject to their mandate. The Development Bank of Southern Africa (DBSA) for example, reported nonperforming debt to be 5.1% of its total in its most recent annual report.

The chief risk officer of the IDC, Phakamile Mainganya, said it wasn’t a fair comparison. “DBSA doesn’t service the kind of clients we do. Its main clients are municipalities, so there is a lesser risk,” he said. “You also can’t compare it to the commercial banks. Their appetite for risk would be quite low.”

Mainganya said a review of the corporation by Moody’s had suggested that its target level for impairments was in line with most similar development finance institutions globally. Even so, Mainganya said, the IDC is not comfortable with the ratio and would be happier with a ratio closer to 15% of its total book.

The IDC’s chief financial officer, Nonkululeko Veleti, said its so-called legacy investments had been hit by the commodities slump and had not yielded the dividends they would have traditionally.

It was the IDC’s investments in the mining sector that hurt it most, although its R250-million loan to Gupta-owned Oakbay Resources for the purchase of Shiva Uranium was not impaired at all, the IDC said.

The IDC will have to look to other sources of income such as interest on loans as well as borrowing, Veleti said. “We are still comfortable that we can raise debt. We are at 33% for our debt-to-equity ratio, so there is much room to raise borrowings.”

Futuregrowth Asset Management last week made known it would no longer lend to state-owned entities, including the IDC, as a result of mounting uncertainty over the governance of the parastatals.

Veleti said the IDC is “very comfortable” with its governance, which followed best practice, and would engage with Futuregrowth.

Even though the department awarded a grant to a company on its black industrialists scheme, the money has not been forthcoming
Read more
Special Reports

Cooking up a multi-million rand recipe

The IDC and the PIC extended loans to Sunrise, and now the company is struggling to repay them
Read more
Business