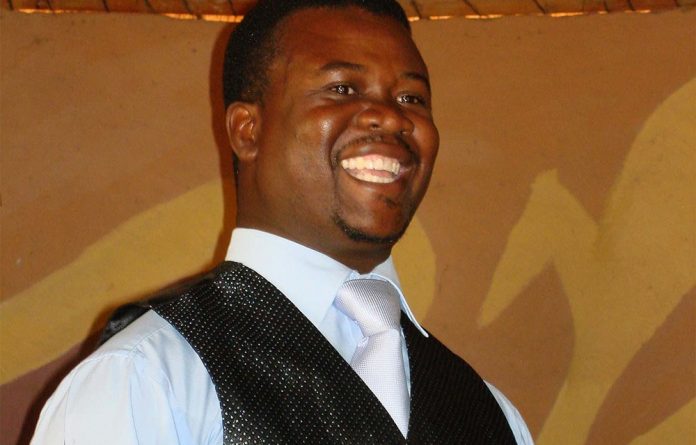 Curator and founder of Dithubaruba Cultural Festival
Kawina Kawina is a curator working for a nongovernmental organisation, the Kgosi Sechele I museum in Molepolole. He joined in 2001 as an assistant curator and in 2004 he was appointed the museum’s curator.

One of his admirers describes him as a man who is passionate about bringing about transfor- mation in the lives of others, especially those living in the Kweneng district, by unearthing talent and helping people earn a living off it.

One of his first initiatives has had a major impact on many people’s livelihoods. Kawina started a craft shop at the museum in which local handicraft producers display and market their products. He says this helps them earn a living selling their products such as pottery, beadwork, leatherwork and other crafts.

In this way he nurtured local talent and he has encouraged craft producers such as MmaMantshunyane and MmaDitshotlo to enter crafts competitions. They went on to win first prizes at national level in the President’s Day competitions.

Kawina is also the founder and co-ordinator of Dithubaruba Cultural Festival. He says the festival is aimed at promoting the apprecia- tion and understanding of Kweneng cultural heritage, while at the same time creating a leisure experience for locals.

Kawina notes that since the inception of the festival, it has acted as a stimulus for increased community interest and partici- pation in culture-centric activities. This is demonstrated by the mushrooming of several cultural groups in the district as well as the participation of the groups and individuals in President’s Day competitions and the Dithu- baruba Cultural Festival.

The festival was launched in 2007 and this year celebrated 10 years of cultural rediscovery. Kawina says the festival has managed to unearth some renowned artists such as Solly Sebotso of Morena Pidipidi fame and the poet Kaone Stoppa Mahuma.

This year the festival was fun-filled and loaded with cultural activities including poko (poetry), traditional song and dance and mouth-watering traditional dishes for people to enjoy.

Kawina also decided to expand the festival by hosting performers from Hukuntsi, and Phokeng in South Africa.

Kawina says the museum continues to conduct skills development training work- shops in the Kweneng district in an attempt to build a vibrant and well-grounded arts and culture sector in the district. His vision is to consolidate, improve and strengthen the arts and crafts sector in Kweneng district to be commercially viable and sustainable.

Yvonne Chetty: a passion for an efficient public sector and mentoring