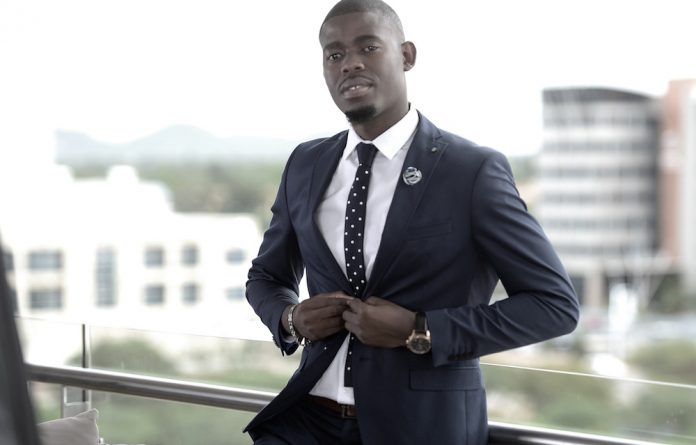 Economist
Moatlhodi Sebabole, despite his young age of 29, is currently an economic research manager for FNB Botswana. He is also a course reviewer for the Botswana Qualification Authority and a financial and economic market analyst.

Describing his job, Sebabole says he is responsible for the bank’s market intelligence and analysis. This is achieved, he says, through conducting macroeconomic forecasts and analysis, as well as by providing insight and synergy between the bank’s strategy and economic developments.

He adds that he also contributes to periodical market reports for business units and clients, as well as economic commentary as and when necessary.

In 2010, Sebabole was named the most promising banker of the year and in the following year was awarded a postgraduate research scholarship at the University of Essex in the United Kingdom. He also has a Stanbic Investment Management Award under his belt.

From 2014, he has been involved in doing financial and economic analyses in Botswana Investor magazine and the newspaper The Telegraph. He has also appeared regularly in print media, on radio and television as an economic analyst and commentator.

Sebabole is an economic consultant for Business Botswana, BB, and spends time on organis- ing the 2016 National Business Conference.

Apart from his busy professional schedule, he also finds time to contribute to the International Monetary Fund and World Economic Forum reviews, and he took part in the Business Botswana response forum to help shape the 2015/16 national budget.

Last year he undertook a business consultancy with Serowe Marketing Corporation to overhaul its strategy in line with the ministry of trade’s Transformative Strategy.

And in his spare time, Sebabole is part of a mentor group with teachers for JC and BGCSE candidates, focusing on business management, entrepreneurship and economics.