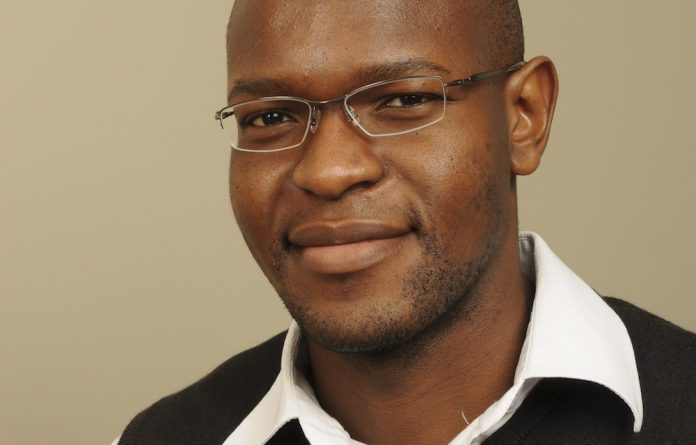 Mine engineer and businessman
Lerang Selolwane left a high-profile job with De Beers in London to co-found a local company, Lucient Engineering, a major player in the local mining industry that has created more than 600 jobs and runs a group of subsidiaries which create even more.

Selolwane started off as a trainee engineer with Debswana in Jwaneng in 2004. He worked his way up before joining De Beers in 2010 as a technical assistant to the group chief executive in London, in the UK.

He had been selected from a competitive pool of 16 000 De Beers employees. He coordinated the 2012 De Beers Strategic Review, which focused on the redefinition of De Beers’ role in the diamond industry for the next decade.

Lerang says: “I had originally wanted to study marketing because it seemed cooler and sexier. I changed to engineering because that was the only thing I could get a scholarship for. After I graduated, I took a gap year to the UK in 2003. I spent the year working every kind of odd, weird, dirty job you can imagine and partying like a rock star.

“My experience in Jwaneng gave me the skills and confidence to start and run my own business. I was an engineer at the age 26, running a high pressure engineering department of over 100 staff, with an annual budget of over P150-million”

Explaining why he came back to Botswana, Lerang says, “I’m very ambitious and my time in London brought me into contact with many wealthy and influential people. If I ever wanted to be like them, it would not happen by earning a salary. I needed to at least try to build my own empire.

Finally, I wanted to test myself. I wanted to see if I could do it. I did not want to wake up at 80 years old, regretting that I never took the risk.”

To young Batswana who are about to finish their studies he advises “not to focus on money or status — that will come later. Rather look for opportunities to acquire unique skills and experiences that you can later leverage to make a living.

“Focus on learning skills needed to solve society’s problems. Someone who can solve other people’s problems will never go hungry.”