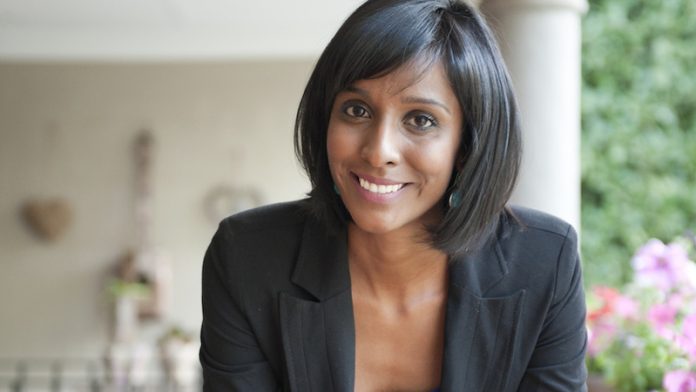 I’ve been building up to October this year. It would mark one year as editor and I had planned to pen a letter to the Mail & Guardian readers, staff and industry watchers to celebrate the remarkable gains we’ve made this past year, and to outline the remaining challenges and how we’re going to forge ahead.

I never thought that, instead, I would be writing my farewell letter.

I love the M&G probably a little more than is healthy. I’ve been here for six years in total and have given it my all. I wasn’t looking to leave but an opportunity came knocking that I just couldn’t refuse: to be the first editor-in-chief of the Huffington Post in South Africa. I also realised that I had achieved much of what I had set out to do at the M&G.

Conventional wisdom tells one to remain in the job of editor for a number of years, to leave your mark. But I did not become editor to build my reputation or create a legacy. I was persuaded to become editor of the M&G this time last year because, quite frankly, the publication was in trouble and I wanted to see it stabilised and growing.

I thought it would take several years to fix the problems but the turnaround has been rapid, thanks to the immense goodwill towards the M&G from readers, the larger industry and donors – and to the incredibly strong team we have built. We have not only arrested the circulation decline but increased circulation. In addition, we’ve launched a new digital strategy that has resulted in our traffic increasing by nearly 30% year on year.

I have made mistakes, of course, and the public has held me to account – as it should. I hope I have been able to admit my mistakes, learn from them and limit the damage to the M&G. I am incredibly grateful to the majority owner of the M&G, Trevor Ncube, and M&G chief executive Hoosain Karjieker, for the unwavering support and mentorship they showed me even when times were tough.

In many ways, the M&G can never belong to anyone. It is larger than the people who work there, and definitely larger than the editors who have had the privilege of leading it over the years. And the next editor is none other than the talented Khadija Patel, cofounder of The Daily Vox, which will be partnering with the M&G as part of her appointment.

Patel is a natural fit for where the M&G and South Africa is at the moment. She is a pro at keeping her finger on the pulse and has a proven track record, along with her team at The Daily Vox, of owning a significant space within the national conversation even on scant resources. With the full team at the M&G supporting her, including experienced and talented section heads and journalists, this beloved title is going to continue soaring to new heights.