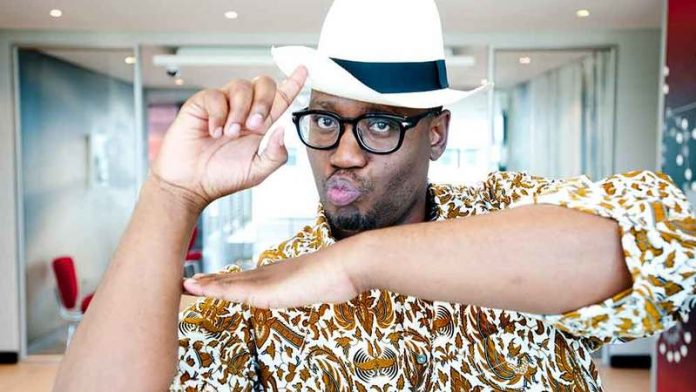 It’s just fake news, is Shaka Sisulu’s response to a story linking the radio and TV personality to an ANC election campaign that propagated fake news and paid social media “influencers” to swing the 2016 municipal elections in the ANC’s favour.

But Sisulu has hit back, saying the article is “grossly misleading”.

The story broke when Sihle Bolani, who works in the PR and communications field, took the party to court for failing to pay her the R2.2-million she was promised. The details of the War Room and the election campaign emerged in court documents that were attached to Bolani’s court application. Sisulu is alleged to have led the War Room team with Joseph Nkadimeng, a businessman who has ties to the ANC. According to AmaBunghane, Bolani said that Sisulu and Nkadimeng told the team that “the ANC has commissioned this project as part of the 2016 Municipal Elections”.

Sisulu has denied his involvement in the campaign and ANC spokesperson Zizi Kodwa told AmaBhungane that the “ANC never commissioned Mr Sisulu… to do any work for the ANC”.

In a statement released in response to the allegations on Tuesday, Kodwa denied that any such campaign took place and added that Bolani, Nkadimeng and Sisulu were not authorised to run such a campaign by the ANC.

“Their activities were not sanctioned by the ANC and consequently we distance ourselves against any insinuation that any such campaign was known to or approved by the African National Congress,” Kodwa said.

If it is true that @MYANC is behind this false poster through their covert operations, then it’s violation of Electoral Rules #paidtwitter pic.twitter.com/zQy3LaXii5

The campaign’s intent was to weaken the Democratic Alliance and the Economic Freedom Fighters’ election campaigns with subversive methods such as putting up fake EFF posters and producing media platforms to air and publish favourable ANC content. But the EFF posters were, however, never printed. Both fake news and fake posters breach electoral code and constitute a criminal offence.

Sisulu has now undertaken to provide evidence that he had no involvement in the campaign.

We’ll present what we know, as well as the people x reasons behind this story, at this time

Let me fetch receipts. You’ll from me shortly