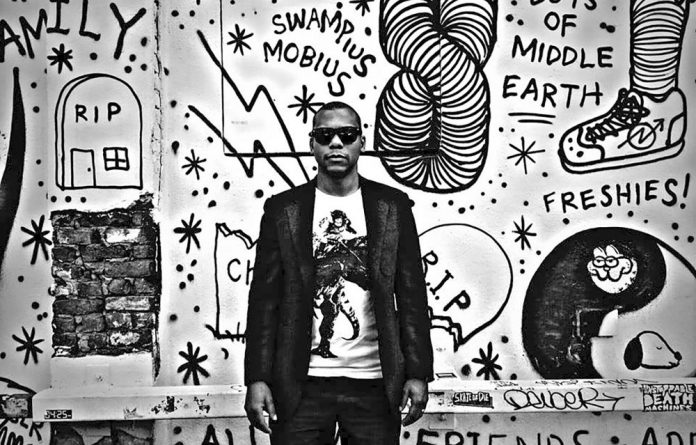 This week saw the death of filmmaker John Volmink. He began his career at JP Morgan as an investment banking analyst before founding Diprente Films with Kagiso Lediga and Isaac Mogajane in 2009.

Together, they produced some of South Africa’s best known television shows, including the Emmy nominated Late Nite News with Loyiso Gola.

Despite his unexpected death at 33, his legacy will live on through the projects he developed. The creative industry of South Africa has lost a true pioneer.

His work reflects that he had a firmly lodged kindness, devilish humour and a strong sense of purpose. Volmink is survived by his wife, Kristie, and their daughter Hannah.

"More than being about sex, liquor and grown-up folk being tiresomely weak-willed, Catching Feelings is an ode to Johannesburg".
Read more
Friday

‘Late Nite News with Loyiso Gola’ nominated for an Emmy

Spanning 19 countries, nominees for the 41st International Emmy awards have been announced and include two shows from SA: "Masterchef SA" and "LNN".
Read more
Friday

The M&G spoke to Kagiso Lediga, the writer of comedy "Blitz Patrollie", about taking South African comedy on to a global stage.
Read more
Friday

The new South African police action comedy is to be showcased at the prestigious international festival in May.
Read more
Advertising