On the Lists this week; Devin Allen, Laura Mvula and Inna de Yard 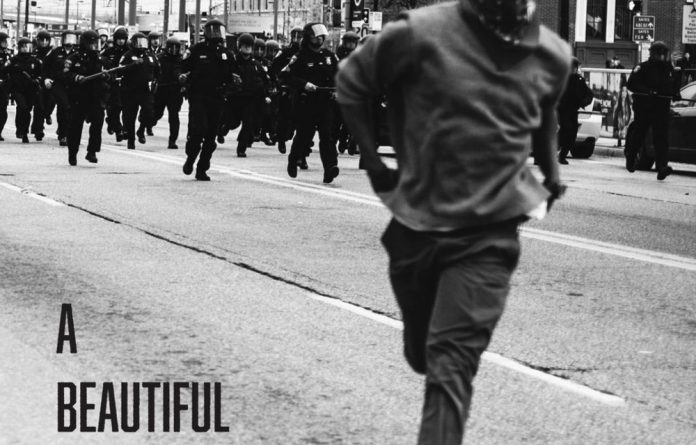 THE PLAY LIST
Inna de Yard — The Soul of Jamaica: Inna de Yard is less a group than an ethos, a way to approach sound recording. It’s a project that has been gestating for several years, culminating in an accompanying documentary of the same name featuring the vocal talents of Cedric Myton, Kiddus I, Lloyd Parks, Ken Boothe and others. This release is typified by soft, earthy recordings that may or may not be to the taste of many reggae fans. I naturally gravitated towards Myton’s Youthman, which maintains the urgent drive in his voice. (KS)

Laura Mvula — The Dreaming Room (Special Edition): I’m currently thinking about the manic nature of existing in a time and a world where all that we know about our oppressors is out in the evidenced open. And how crazy it is that in intimate spaces, we greet them with grace lest we bruise the essence of who we truly are. And how that grace is misunderstood as the place on which another continues to wipe his feet. This gorgeous consolation of an album is a solid prayer for surviving the schizophrenic state of being aware, with original songs and Mvula renditions of classics like The Fugees’ Ready or Not, a version of Miles Davis’s Silence is the Way with Robert Glasper and even a rendition of Rihanna’s Anti hit Same Ol’ Mistakes. (MB)

THE READING LIST
Devin Allen — A Beautiful Ghetto: Freddie Gray died in Baltimore in police custody in April 2015, after what eyewitnesses said was an extremely brutal arrest. In the aftermath of his death, his neighbours took to the streets to protest a murder that police got away with. Devin Allen is a photographer who emerged out of this mayhem, with one of his iconic photographs (of a protestor running from a formation of charging officers) making it on to the cover of Time magazine. His book A Beautiful Ghetto captures Baltimore’s fighting, loving spirit and the personality of its terrain. (KS)

This week I’m not reading anything. I’ve got reader’s block. I’m listening. Listening for clues, exhausted by the facts and unenchanted by fiction. You know when your sensibilities surrender to a state of inertia? But Chimurenga’s next edition of Chronic is coming out next week. So we wait. (MB)

THE GAMING LIST
Welcome to the Year of the Mammoth. Hearthstone’s new seasonal cycle has begun, and brought with it a Lost Worldy expansion filled with delicious new mechanics. Sadly, this means my successful Dragon Ice-Mage run is probably over. But it also means it’s time to hit the gym: The Hearthstone Hike, an elegant sport of my own devising, involves not being allowed to play Hearthstone unless you’re on the elliptical, burning 500 calories a day while finishing off daily quests on your phone. Last year I lost 7kg in three months! And my dignity! Un’Goro. Let’s go.