On the lists week: DAMN, Falling Upwards and ​the Black Christ of the Andes 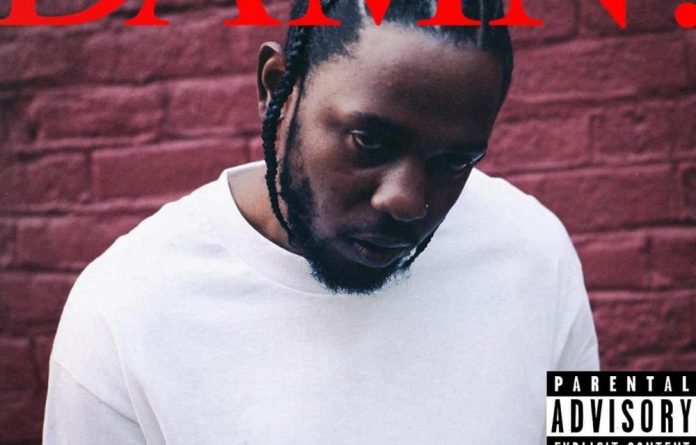 THE PLAY LIST
Black Christ of the Andes: Mary-Lou Williams. Like this unforgettable utterance from the one and only Sweet Brown — “Oh Lord Jesus, it’s a fire’’ — the churchy chronicles on jazz/soul singer and pianist Mary Lou Williams’s 1964 album, Black Christ of the Andes, call up the revivalist voices of male gospel singers — voices that are akin to a hot-bottomed heel at the end of a fiery sermon in the American South. — MB

DAMN: Kendrick Lamar. Give us the raps and the beats. Keep the histrionics. I recently watched Lamar’s performance at Coachella, an annual music and arts festival in Indio, California. It was great to see a rapper use a band but feel cocky enough to rhyme on a huge cavernous stage on his own. Sometimes rappers play hide-and-seek when there’s a band around. As for his latest album, DAMN, released last week, my picks are DNA, LOYALTY, FEEL, HUMBLE, DUCKWORTH and ELEMENT. — KS

Carandiru:São Paulo’s Carandiru prison was demolished in 2002. Carandiru the movie was released in 2003, making it the last thing the notorious penitentiary in Brazil was used for. A fitting tribute to all the souls incarcerated there, the film serves as a portrait of humanity thriving and struggling under inhumane conditions. I last saw it about eight years ago, but it remains etched in my memory. — KS

THE READING LIST
Falling Upwards: Richard Rohr. In an interview last week with journalist and author Krista Tippett, Franciscan priest Father Richard Rohr said: “Few people can go through a spiritual transformation alone. You have to get out of the way so that something else can guide you.’’ He went on to say: “Human sexuality is as mysterious as God.’’ Having heard these gems, I searched on my Kindle and immediately downloaded this book about spiritual practice for the first and second halves of one’s life. — MB