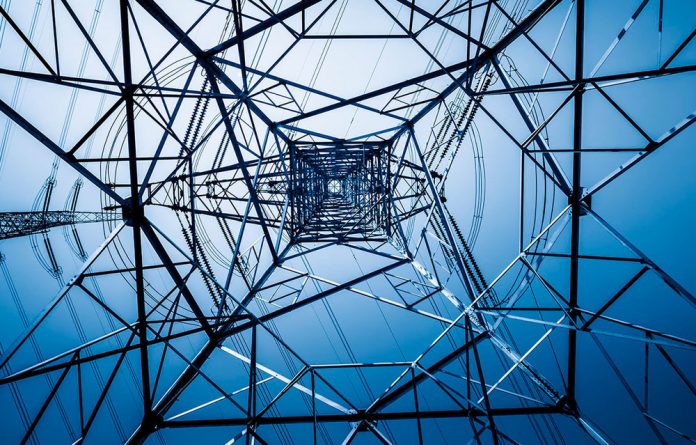 The global transition towards distributed, renewables-based energy systems calls for a research agenda that allows for innovation along the entire energy value chain. The falling tariffs for solar and wind are quickening the transition to more sustainable and cleaner energy systems — a significant share of energy has to come from renewables.

According to a 2016 Council for Scientific and Industrial (CSIR) Energy Centre report, from November 1 2013 to December 31 2016, 1 460MW of wind power, 1 474MW of large-scale solar photovoltaic power — which converts solar energy into a flow of electrons — and 200MW of concentrated solar power — which uses mirrors to focus light and heat a liquid — became operational in South Africa. The CSIR predicts that future energy systems will be built around the variability of solar and wind energy.

The CSIR Energy Centre is at the forefront of the energy research agenda in South Africa and the rest of the Southern African Development Community (SADC). The centre’s projects ensure global trends in energy generation remain relevant to South Africa and the region. It has created teams of experts in energy efficiency and demand forecasting, renewable energies, energy-system technologies, energy-system planning and operation and energy markets and policy.

The team’s projects include a collaboration with Eskom, the South African Development Institute, the Fraunhofer Institute for Wind Energy and Energy System Technology and the Technical University of Denmark that has holistically quantified South Africa’s wind resources in a Wind Aggregation study. Completed in 2016, it has modelled the country’s entire wind pattern and created a database that provides actual wind speed data. This database is publicly available for anyone to use, and creates a strong foundation for meaningful analysis of the country’s energy potential. The data can be used by large planning authorities and wind project developers. The department of energy as well as Eskom’s energy and grid planners will find the information essential in deciding on the country’s energy future.

The future of energy

The unit has also done a number of studies for the department of energy’s Independent Power Producer Office on the operating regime of renewable energy, gas and coal generators. The unit’s power system models can determine what the future role of certain generators are and inform energy procurement decisions.

The analysis of the entire energy system guides the selection of appropriate technologies. As a result, it is possible to know which technologies will play a role up to 40 years from now. For instance, electric vehicles are going to play a huge role in future, while the role of other technologies is still uncertain.