Malawi’s drone battlefield is on the humanitarian front

The first humanitarian drone corridor in Africa has been launched in Kasungu, Malawi, creating a real-life testing ground to use drones to deliver medicine or even wi-fi.

The Malawian government and Unicef announced the official opening of the corridor on Thursday at the idle Aerodome airfield in Kasungu – a district north of the capital Lilongwe. Transport and Public Works Minister Jappie Mhango said Malawi’s willingness to embrace technological innovation led to the development of the corridor

“We have already used drones as part of our flood response and we can see the potential for further uses, such as transportation of medical supplies, which could transform lives in remote rural communities,” he said.

The corridor was developed as a partnership between the government and the children’s fund. 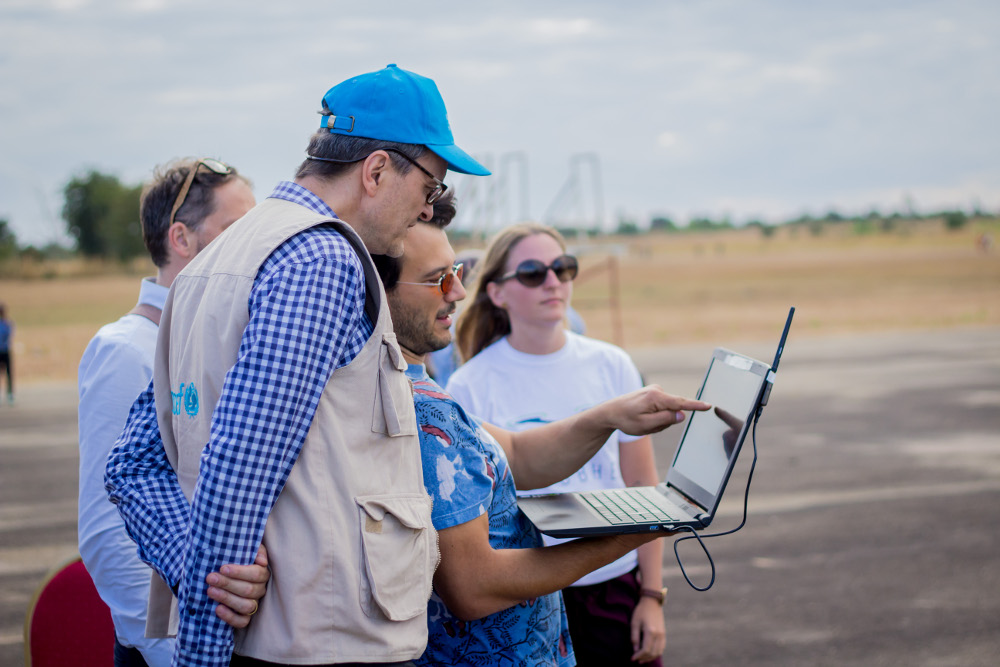 This was backed up in April when drones were deployed to support emergency efforts when floods engulfed parts of Malawi. Pictures from drones showed disaster areas where relief was necessary.

The success of both incidents led to further excitement from the Malawian government to pursue a humanitarian corridor and to invite companies and individuals to apply to use the location to test their drones.

The three uses for the drones in the corridor include:

The corridor has a 80km distance around the Aerodome airfield and covers 5000km2, making it one of the biggest in the world. Unicef says it would benefit 301 schools inside the corridor and 486 health services points.

To gain access to the corridor, applicants would need to commit that their drones would be used for humanitarian aid. This would be in an agreement signed with the Malawian government’s civil aviation department, which would include a code of conduct.

Johannes Wedenig, head of Unicef Malawi, said at the official opening that the corridor would reimagine drones as tools for relief rather than weapons.

“This is our opportunity to shape a new technology in a positive direction. To take something that is known for military and commercial purposes, and make it a tool for development and humanitarian response,” he said.

But, to get support from locals, Malawian officials have had to do extensive work convincing people that drones are not harmful. The government’s information and communication department embarked on roadshows, briefed traditional leaders and local government officials and drove vans with loudspeakers to make public announcements. 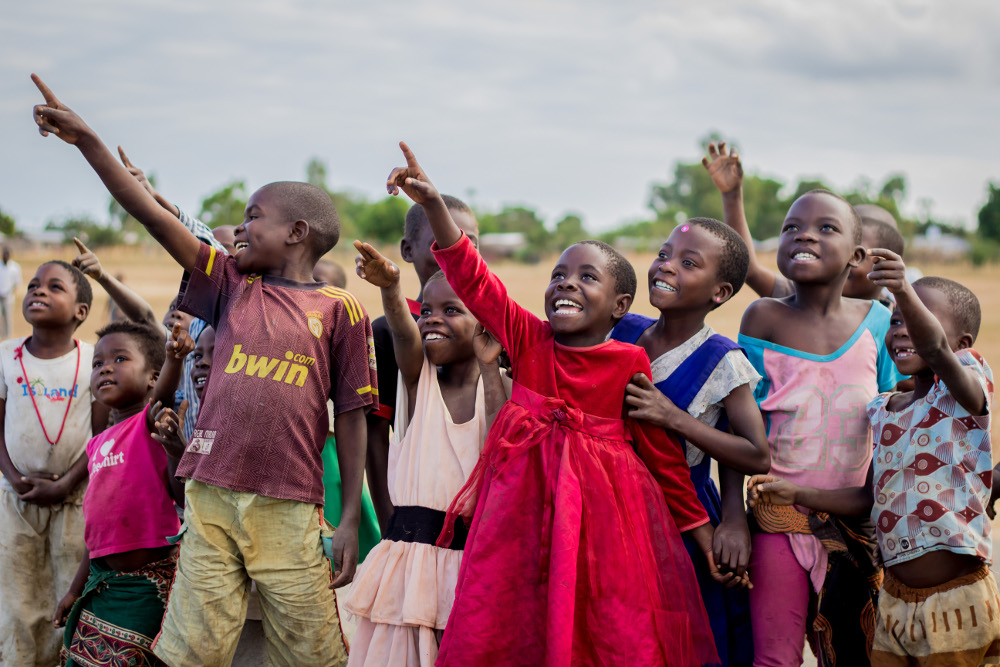 Some of the concerns Malawians had were that drones would violate their privacy and they associated the flying objects with witchcraft or satanism.

On Wednesday, a final drone demonstration was held before the opening of the corridor. Groups of school children excitedly ran to the drone as it landed.

“We were told about these drones and how they would help bring medicine,” said one 16-year-old scholar.

The corridor is open for a year until July 2018.

This article was produced with support from Unicef.