This will take place in the few months left of this financial year.

Sources in the department have told the Mail & Guardian it will also have far-reaching consequences for other state owned entities under Kubayi, including PetroSA and the Strategic Fuel Fund.

“This could mean financial ruin for CEF. How do you cut a R5-billion entity and leave nothing to offset the move? This could leave CEF insolvent,” said a highly placed source in the minerals department.

The CEF’s work is in the field of oil, gas, coal and renewable and clean energy options, ensuring the national security of energy supply through commercial operations and projects, as well as investing in developmental projects.

Experts also say the move may be a conflict of interest, further state capture and benefit the Gupta family, which has close ties to Mineral Resources Minister Mosebenzi Zwane. 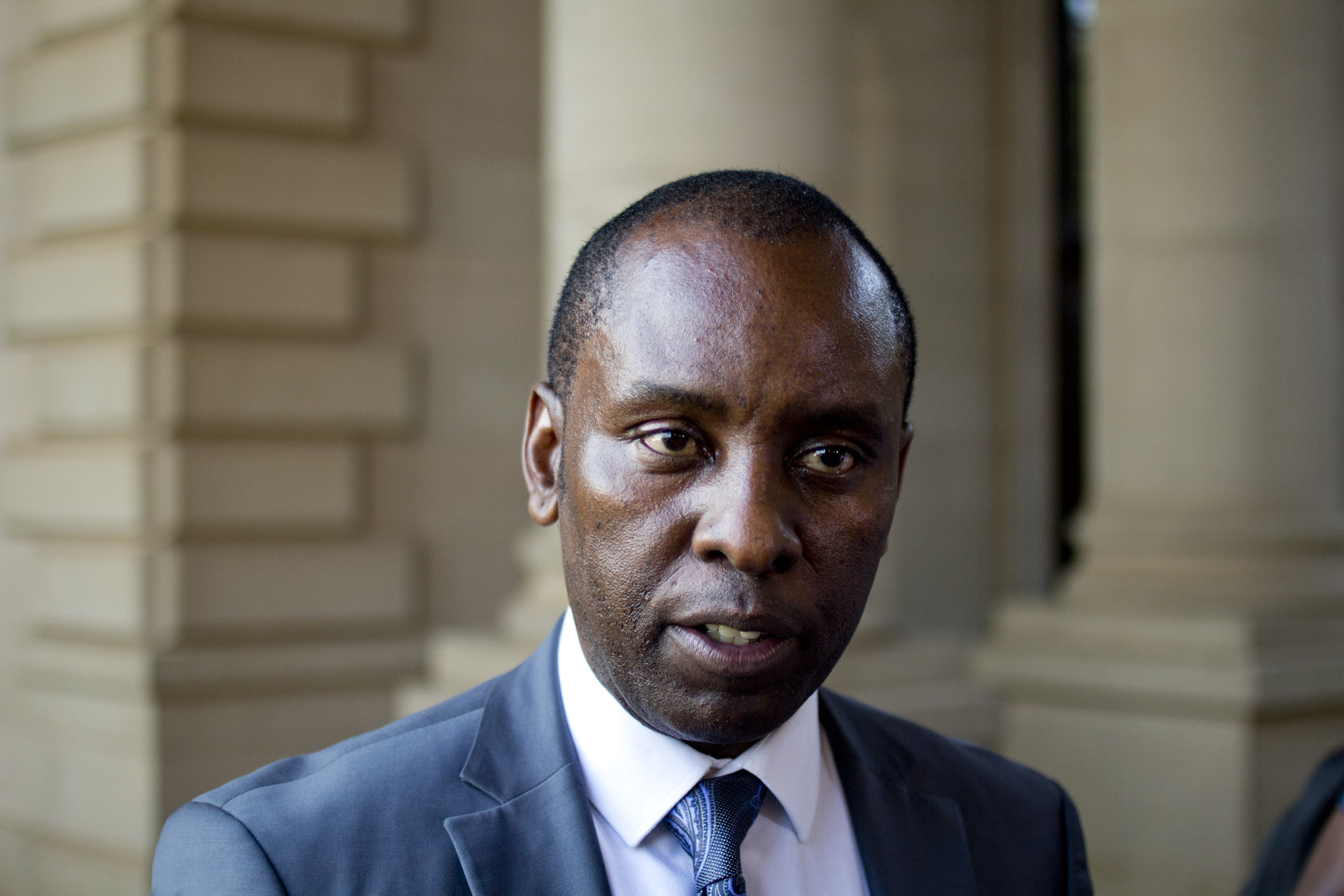 But Kubayi believes the move would be the best way to “create a vehicle through which the interests of the state in the Mineral Resources beyond energy minerals can be managed on behalf of the people”.

According to the department, African Exploration Mining and Finance Corporation secures the country’s energy supply through coal mining. Its mandate is mainly to house energy mineral resources and other key minerals on behalf of the state.

Kubayi announced the move during her budget vote speech in May by simply saying: “The restructuring of CEF group will see, within this financial year, the transfer of African Exploration Mining and Finance Corporation and the Petroleum Agency of South Africa to the department of mineral resources.”

The push for the move comes amid the financial meltdown of PetroSA, which saw the entity make a R14.5-billion loss in the 2014-2015 financial year. PetroSA has also been reported to have called for business rescue because it is insolvent.

PetroSA reports to the CEF, which also oversees the functioning of the Strategic Fuel Fund. This fund is in hot water after the illegal sale of 10-million barrels of the country’s strategic oil reserve in December 2015.

When Kubayi was appointed in May, she announced that a full-scale investigation would be instituted into the strategic oil sale but in the past few months there has been no progress on her promise.

When asked what the financial implications of the transfer of Africa Exploration were for the other entities under the energy department, she said these were “being considered” — yet she still confirmed that under CEF the state owned mining house is the best performing entity.

Experts have warned that the move raises a conflict of interest, because the regulator — the minerals department regulates the mining industry — will also be a player. And this is dangerous given the close relationship between Zwane and the Gupta family.

Patrick Bond, professor of political economy at the University of the Witwatersrand School of Governance, said the minerals department has failed to regulate the mining industry.

“The conflict of interest here is not how the department will be a player and a regulator, the real issues are the private interests of certain highly influential beings connected to public officer bearers. How are we sure that we won’t see further state capture?” said Bond.

Zwane is implicated through the #GuptaLeaks to the Free State Vrede dairy farm fiasco, which was huge cash spinner for the Guptas, amaBhungane and Scorpio reported in June. Zwane is also linked to the Eskom deal, which saw the Guptas score a coal mine and contracts to deliver coal for the power utility.

In 2012, when Zwane was the Free State MEC of Agriculture, he allegedly, after a visit to India, came up with an idea to have a dairy farm in his hometown, Vrede. This was signed off by Premier Ace Magashule and given to Estima, a Gupta connected company.

Bond said: “There is no public interest in this move but only private interests. We have the Guptas who used Eskom with the thumbs up by the minerals minister. This move will simply form part of what we see now as state capture, because the entire mining structure is that of big business and big government.”

Now Zwane, with a litany of allegations tying him to the Gupta family, will be handed the country’s only mining company, which specialises in coal mining.

Kubayi said she was “not aware of any dubious relationships” between Zwane and the Gupta family.

Mamokgethi Molopyane, a mining and labour analyst, confined the conflict of interest to the minerals department’s current political woes — the new mining charter. The charter had to be placed on ice when industry leaders took Zwane to court over the lack of consultation in its drafting. And Zwane was lambasted by his political party for drafting a punitive charter that did not take the economy into consideration.

Molopyane said: “It’s a very tricky situation for the department of minerals to be managing this move, especially at this time with issues of policy and regulation. They are in a very difficult corner and it will very difficult for them to become a player and the referee,”

She added that moving the African Exploration Mining and Finance Corporation under the minerals department could see the department dealing with an array of legal issue and court cases.

“The department is one of two, including the treasury, that are currently under the public eye and the current perception from investors and the public has gone down .

“They should explain to the public how they will handle the conflicts of interests that may arise,” said Molopyane.

The department of minerals failed to respond to in-depth questions on the financial viability of moving the mining corporation to the department or the political conflicts of interests that could arise.

It’s a full-on legal war at the department of energy, with two former PetroSA directors, William Steenkamp and Owen Tobias, taking the Central Energy Fund (CEF), the ministry and the state oil company to court for their alleged unlawful dismissal in July.

The pair filed their urgent papers at the beginning of August with the Western Cape High Court, claiming they should not have been removed as board members because they have “first-hand knowledge of the facts and institutional knowledge of the projects currently underway in PetroSA and challenges facing the company” and should have been included on the new board.

They also argued that the CEF board did not follow due process in removing them.

But CEF chairperson Luvo Makasi’s affidavit claims that, under the directorship of Steenkamp and Tobias, PetroSA was plunged into financial distress to the tune of R941‑million, not counting the R14.5‑billion loss as a result of the failed Ikwezi project to drill offshore wells.

“The CEF has been (and remains) deeply concerned about PetroSA’s ability to recover financially. Over time, it appears that PetroSA’s financial position has continued to worsen. The applicants failed to consider the finances of PetroSA … [and] have consistently miscalculated the losses or intentionally understated the losses,” reads the affidavit.

Makasi also argues that Steenkamp and Tobias were part of the board that had paid bonuses despite the fact that PetroSA was in financial distress. “I note that the CEF board is currently considering instituting an investigation into the losses at PetroSA,” he said.