‘My mom was too scared to check what was wrong. In the end, doctors removed her womb’ 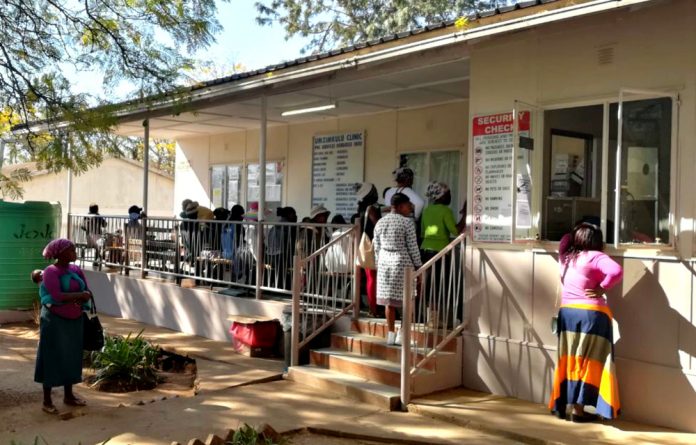 Phindile Mthembu is nervous. “I am very worried. I have been experiencing a discharge — and a very bad smell,” she says, picking at a loose thread on her denim skirt.

This is a common symptom of early cervical cancer, according to guidelines published by the African Palliative Care Association. Cervical cancer is the leading cause of cancer deaths for women in South Africa, estimates calculated by the International Agency for Research on Cancer found in 2012.

Mthembu and about 50 other women, some with children, have been queueing for hours outside the Umzimkhulu primary health clinic about 110km from Pietermaritzburg in KwaZulu-Natal. By the early afternoon, the floors of the clinic are strewn with apple cores and the leftovers of other snacks mothers had packed for their toddlers.

A team of volunteers, social workers and nurses from the nonprofit organisation, the Cancer Association of South Africa (Cansa), is making its way to the clinic along the winding road from Pietermaritzburg. Trailing behind them is Cansa’s mobile clinic, from which the team conducts screening for various cancers, including Pap smears to detect early signs of cervical cancer, which is mostly caused by the sexually transmitted infection the human papillomavirus (HPV).

Like many other patients in the queue, Mthembu came to the clinic unaware the Cansa nurses would be there. But she believes their presence is an unexpected blessing.

Mthembu says she watched her mother suffer from uterine cancer and is determined not to make the same mistake. “My mother was too scared to check what is wrong with her — in the end, doctors had to remove her womb.”

Inside the clinic, operational manager Nozingisa Makhanya runs her index finger over the pages of a tattered logbook. “In the last two weeks, we have only done five Pap smears. Today, with the Cansa people here, we have already done eight and it’s only early afternoon.”

Makhanya says most women who come to the clinic are happy to have Pap smears done, but staff do not always have the equipment available to conduct the tests. The clinic only recently received stock of vaginal speculums, the metal instrument used to inspect the cervix. As a result of the stock-out, no Pap smears were done in July. 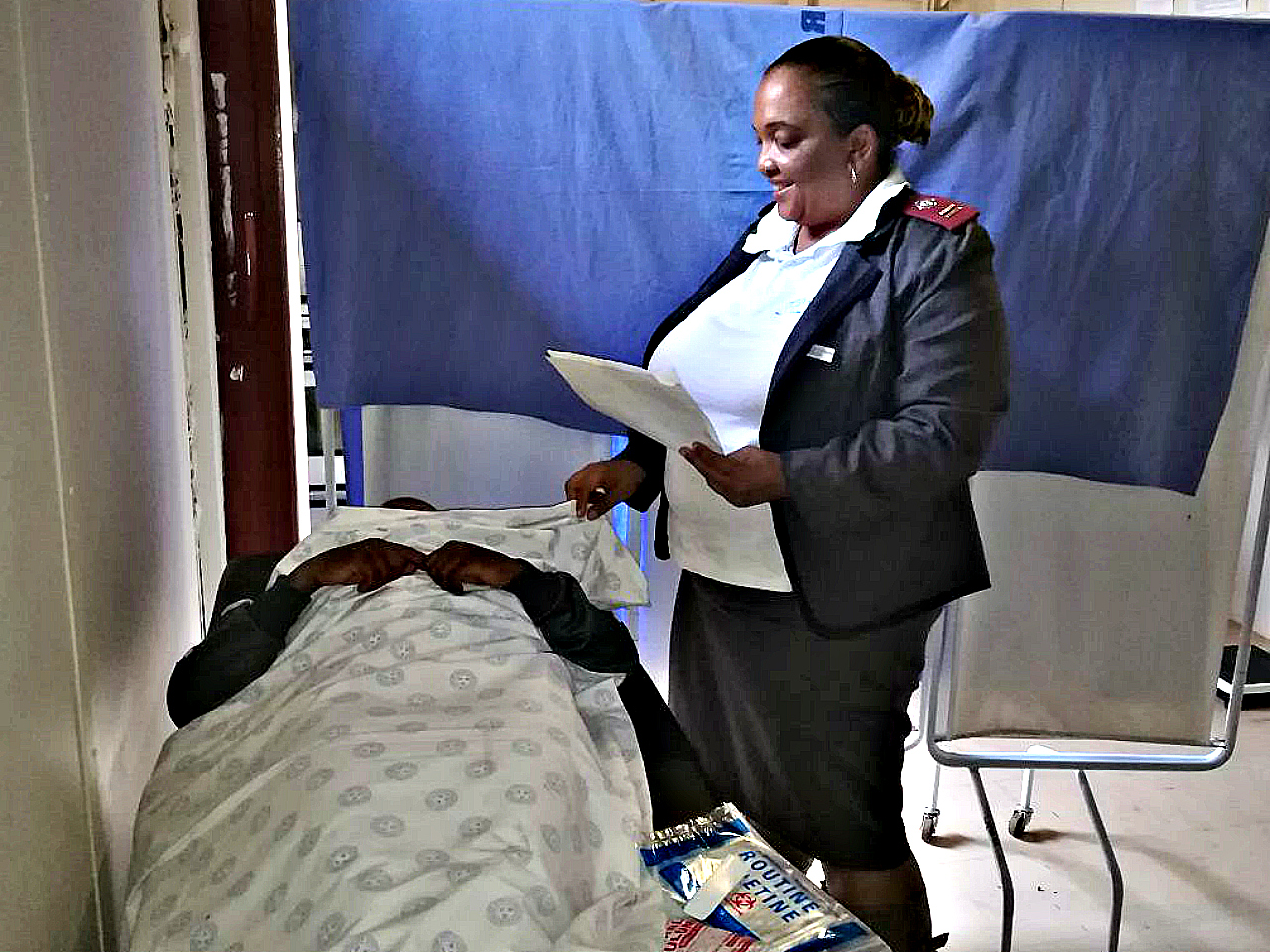 South Africa’s cervical cancer treatment guidelines show the five-year survival rate of cancers diagnosed early ranges between 75 and 95%. Although the government has implemented measures to ensure early detection and prevention, some patients still slip through the cracks at overburdened primary healthcare facilities.

In August, the KwaZulu-Natal health department set a goal to reduce new cases of HPV by 5% in the next five years by vaccinating more women against the virus. As part of the plan the department began introducing better methods to detect cervical cancer in laboratory tests.

Cansa is partnering with the department to increase Pap smear screening. Divisional services manager at Cansa’s KwaZulu-Natal branch Cara Noble says she has seen improvement in cervical cancer prevention and training of nurses in the province. She cautions: “We are hoping for the same commitment to the oncology crisis. Our patients are still suffering.”

General cancer care for diagnosed patients in the province is however on the verge of collapse. As of June, the province has only two public-sector oncologists left, both working at Grey’s Hospital in Pietermaritzburg. A probe by the South African Human Rights Commission, released just after the last specialist left, found waiting lists for treatment stretched between eight and 10 months. Long-awaited appointments are often rescheduled when treatment machines break periodically. The report found that there were no functioning machines at Addington Hospital in Durban between August 2014 and March 2016. This further increased backlogs, with patients being transferred to be treated on one of only three working machines at Albert Luthuli Central Hospital.

For patients at Umzimkhulu, Cansa’s mobile clinic can only do so much, says nurse Carmell Smith. After patients’ results are communicated to them, usually within two weeks, they are again dependent on under-resourced state facilities.

Collateral damage in an ongoing collapse?
Just after lunch, there is still a queue of women waiting for Pap smears. But Smith and her team are packing up to return to Pietermaritzburg. Umzimkhulu’s rural setting forces the team to leave early to avoid driving in the dark.

These women will probably be screened at a public-sector clinic. But for them, even early detection may not save them from becoming collateral damage in the systematic collapse of KwaZulu-Natal’s health systems.

The National Health Laboratory Service probably won’t have the funds to conduct biopsies for cancer. In May, the laboratory was R1.5-million short on its operational budget and owed suppliers upwards of R850-million. The laboratory runs about 300 clinics and conducts tests for the public health sector.

Luckily for Mthembu, her Pap smear will be processed by a private laboratory. Before taking the long road home, she admits that there was no reason to be scared of the test. “I am so happy I did it. It went smoothly, nothing painful. That lady nurse Carmell was very kind, shame.”

This is the latest story in a series of stories on cancer services in KwaZulu-Natal. Catch the next long-read installment online and in the Mail & Guardian this Friday.