Brazil secured their place in next year’s finals back in March, but three automatic berths remain up for grabs in South America ahead of the final two rounds of qualifying matches.

Although that wouldn’t spell the end of the road for Argentina — instead sending them into a two-legged playoff against New Zealand — even that is far from assured with Copa America holders Chile lurking just a point behind in sixth.

Europe will provide 14 of the 32 competing teams in Russia. But so far only Belgium have punched their ticket to the finals going into the last two sets of fixtures.

World champions Germany, who need just a draw in Northern Ireland on Thursday, lead a handful of other sides who can wrap up qualification this week.

England are five points clear in Group F, Serbia are in control of their section, and 2010 champions Spain have the edge over Italy in their two-horse race.

The nine group winners progress automatically, and all but one of the runners-up advance to the playoff round to determine the final four qualifiers.

Portugal, although sure of at least making the play-offs, face a critical final match at home to Switzerland, as Cristiano Ronaldo and his team try to overturn a three-point deficit in Group B.

France hold a tentative one-point cushion over Sweden in Group A and will be all too aware of the dangers posed by a trip to Bulgaria — the country responsible for their absence at the 1994 World Cup. 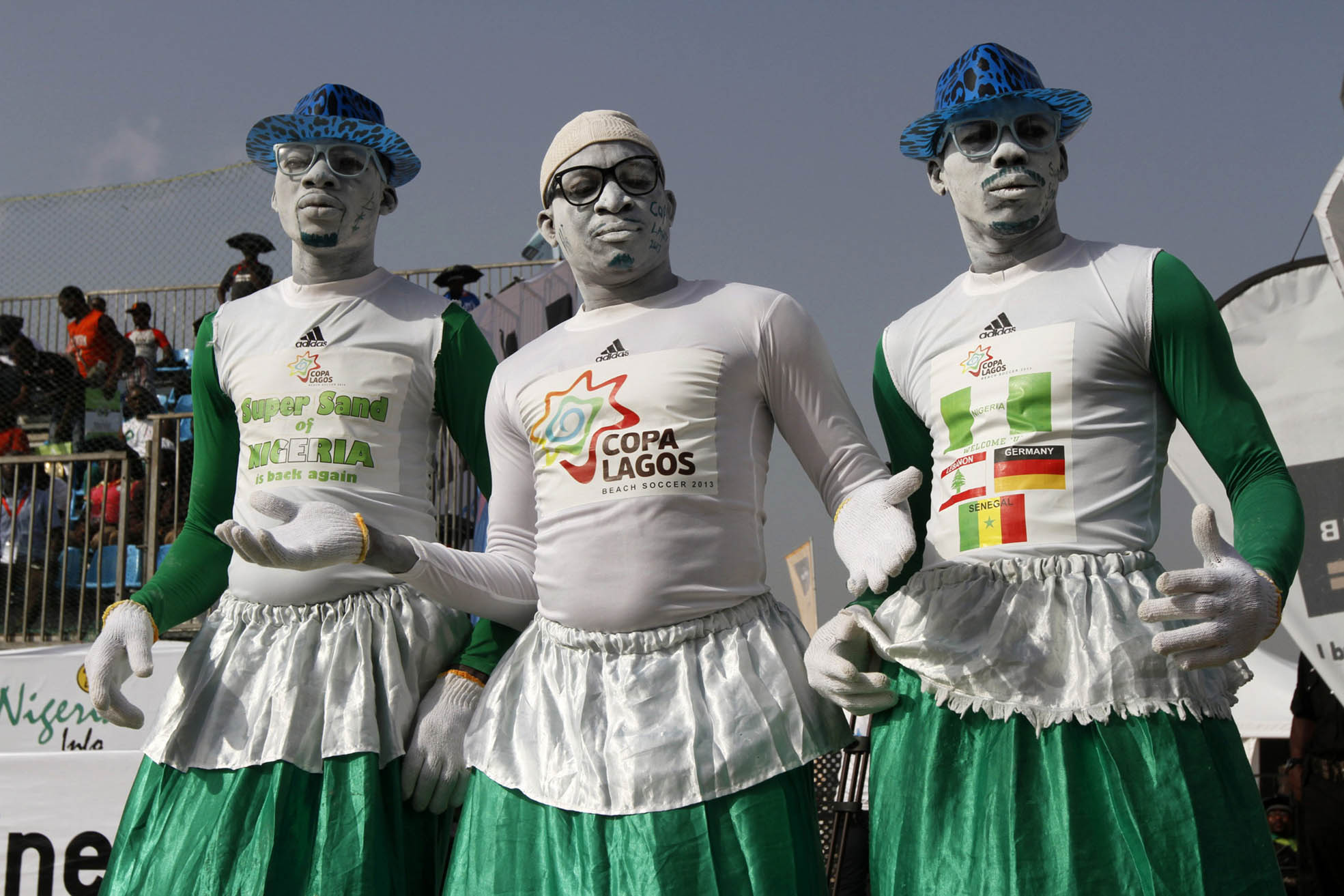 Nigeria and Tunisia in sight

Five places are on offer in Africa, but as yet none have been claimed. Nigeria are closing in on a sixth World Cup appearance, with reigning continental champions Cameroon and Algeria out of the running in a challenging section — but Zambia could still deny the Super Eagles.

Tunisia are well positioned to end their 12-year World Cup exile, leading nearest rivals the Democratic Republic of Congo by three points, and Egypt are in control of their destiny.

It is a similar situation in Group D — after Fifa’s decision to annul South Africa’s 2-1 win over Senegal in November 2016, a match manipulated by a Ghanaian referee. Burkina Faso and Cape Verde head the pool on six points, but Senegal trail by just a point, with their match against Bafana Bafana to be replayed in November.

Iran, Japan, South Korea and Saudi Arabia will represent Asia in Russia next year, but Syria and Australia will attempt to join them though the play-offs.

Syria prolonged their fairytale World Cup campaign with a dramatic stoppage-time equaliser in their final group match to set up a double-header against Australia on October 5 and 10.

The Socceroos are bidding for a fourth straight finals appearance, whereas Syria — who have never reached the World Cup before — have kept their dream alive despite the brutal civil war that has forced them to play all their home games abroad.

They will take on Australia in Malaysia in the first leg before travelling to Sydney for the return. The winner of the tie will meet the fourth-placed team from Concacaf with a spot in Russia at stake.

Mexico and who else?

Mexico will compete at their seventh straight World Cup next summer, and Costa Rica are also on the verge of direct qualification. But a third automatic berth is still in play, as the fourth-placed side can also qualify through the intercontinental play-offs.

Panama, in third, lead the United States and Honduras by a single point, with two rounds of games still to play. — AFP