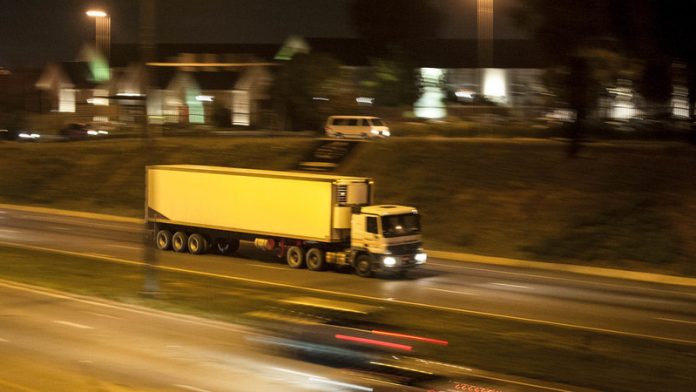 A trucking company has been accused by African drivers of paying them a lower wage rate than their white and coloured counterparts.

They said VDM Group paid African workers a kilometre rate whereas white and coloured employees are paid an hourly rate.

Two weeks ago, lawyers representing the African drivers wrote to VDM, a road transport logistics company based in Saldanha in the Western Cape, demanding that the company recalculate the payment of all employees.

“We demand within seven days hereof, a recalculation and payment of all your employees on the same scale with the same benefits, failing which we will approach the Human Rights Commission, the Equality Court as well as the labour department,” reads the letter.

VDM’s chief executive, Deon van der Merwe, confirmed receipt of the letter but categorically denied the allegations. “All our truck drivers are registered with the National Bargaining Council for the Road Freight and Logistics Industry. Our labour practices comply with their rules and regulations as well as applicable law. We are engaging with the attorney to clarify these allegations levelled against VDM,” he said.

Fikile Mchunu, the spokesperson for the bargaining council, said an inspection at VDM had found that its employees are paid minimum prescribed wages.

“However, council further established through its investigation that the company failed to adhere to the provisions of the incentive scheme relating to overtime,” she said.

The matter has been scheduled for an arbitration hearing in November 2017.

At least four workers on different salary scales confirmed to the Mail & Guardian that the company was paying workers differently.

Fanie Moumakoe, a 64-year-old driver who has worked for the company for more than a year, said he had worked at other companies and people were never paid differently.

“Our contract shows that we must cover 14 000km per month. That’s close to impossible. How can we be expected to cover all that ground to ensure we make a living wage at the end of the month?” he asked.

He added that many of his colleagues had left since they were appointed a year ago because of the unfair pay scales.

“I know they will target me after this but I don’t care any more because I am nearly at retirement age. But there are many young black workers there who still have many years to give. It is unfair that they are paid differently,” he added.

According to Moumakoe, VDM pays most of its African truck drivers 36c a kilometre, in contrast to their white and coloured counterparts, who are paid about R48 an hour.

Payslips of white and black employees seen by the M&G show this disparity.

However, the council says it hasn’t seen discrimination based on ethnic groups.

Another truck driver, who did not want to be named, confirmed that his salary was calculated per hour. He did not understand why there was a difference with his African colleagues but denied that it was based on the drivers’ race. He could not mention one employee who was not African who was paid per kilometre.

“There are three different payslips here. There is a group that is paid per kilometre and my group, which is paid per hour and overtime. I don’t know when things changed because the group that was hired about a year ago were put on the per-kilometre scale, which is, of course, much less than ours,” said the truck driver.

The lawyer’s letter to the company adds that the drivers are meant to be paid for working on weekends and public holidays but are not.

“Their contract provided that they should work Monday to Friday from 7am to 5pm whilst they work from 4am to 11pm Monday to Sunday, which they are not paid overtime for, unlike their coloured and white co-employees.

“Your treatment of our clients is racist, undermines a democracy we claim to live in, and belongs in a bygone era of apartheid and will not be tolerated,” reads the letter.

According to the department of labour, drivers should not work for more than 45 hours a week without overtime, which should be paid.

Another white employee, who asked not to be named, said: “The majority of black drivers are paid less and the boss will not entertain this [discussion about discrepancies]. He is a tough nut to crack.”