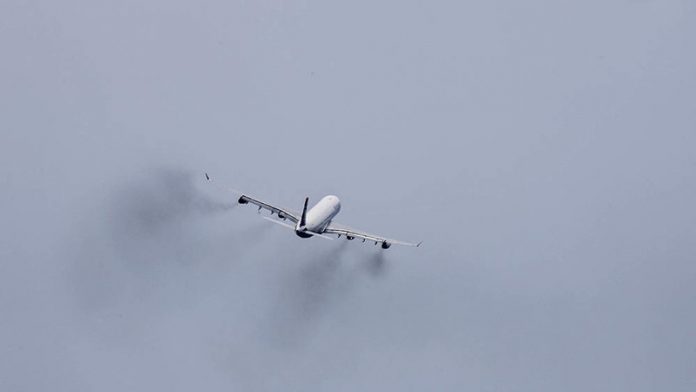 The government will continue supporting South African Airways (SAA) as the airline rebuilds itself, President Jacob Zuma said on Saturday.

“We will support SAA on its path towards renewal,” said Zuma who was speaking at the launch of the KZN Invest SA One Stop Shop in Durban.

“The medium term budget policy statement has already indicated that some institutions – that have also been draining government resources – such as some state-owned enterprises are required to achieve a turn-around,” said Zuma.

He said some of government’s key milestones include the “recapitalisation of SAA”.

SAA has been reportedly given an amount of R5.2-billion in bailouts this year. Former SAA board chairperson Dudu Myeni and six board members were sacked from the board last month.

Zuma said it was also crucial to support institutions that were doing well.

“Also important is the need to continue supporting our institutions that strengthen our democracy and our economy,” he said adding that the government values work done by institutions such as the SA Reserve Bank and the Special Investigations Unit in fighting state corruption.

Zuma said these institutions are not only supported to please investors, but also South Africans “because they deserve good governance and effective service delivery”.

The KZN One Stop Shop was the third to be launched in the country. One is in Gauteng and another is in the Western Cape.

Zuma said investment promotion was critical for the economy. “We need to create a conducive environment and it’s for that reason the one stop shops are being created across the country.”

He said in light of the current economic challenges in South Africa, more was needed to be done to create an environment that support investment.

“We thus remain fully committed to the country’s fiscal framework as articulated in the recently tabled medium term budget policy statement. The National Treasury is leading us preparing proposals that are designed to take our public finances back to a sustainable path,” he said.

KZN Economic Development and Environmental Affairs MEC Sihle Zikalala said the aim of the one stop shops is to make it easy for investors to invest in the province.

KZN’s one stop shop would have satellite centres at the Dube Trade Port and at the Richards Bay Industrial Development Zone to cater for businesses north of KZN.

Premier Willies Mchunu said they believe that the one stop shop would help the KZN economy “integrate with economies of the world”.

Deputy Minister of Trade and Industry Bulelani Magwanishe said they were expecting all provinces of the country to have their own one stop shops in the next two to three years. – News24