The African National Congress will lodge a complaint with the Electoral Commission of South Africa (IEC) over the colours and logo of former ANC MP Makhosi Khoza’s new party, the African Democratic Change (ADeC).

Khoza launched her “new political home” on Friday in Braamfontein, Johannesburg, during the party’s founding congress.

At the launch, she said her party would avoid repeating the mistakes of the ANC, telling the audience ADeC would lead with honesty.

However, the ANC has taken exception to the new party’s logo and its colours, spokesperson Zizi Kodwa said on Monday.

“South Africa is a multiparty democracy and as such, a plethora of divergent views within our body politic is to be welcomed,” Kodwa said.

“The ANC nevertheless notes with regret that the launch of the ADeC should be marred by the decision of the new party’s leadership to blatantly appropriate the colours of the ANC into its logo.”

The use of a black, green and gold colour palette, as well the imagery in which they were displayed, appeared a “deliberate action” to ensure similarity with the ANC, he said. 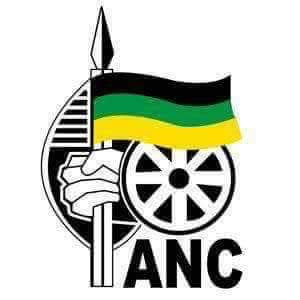 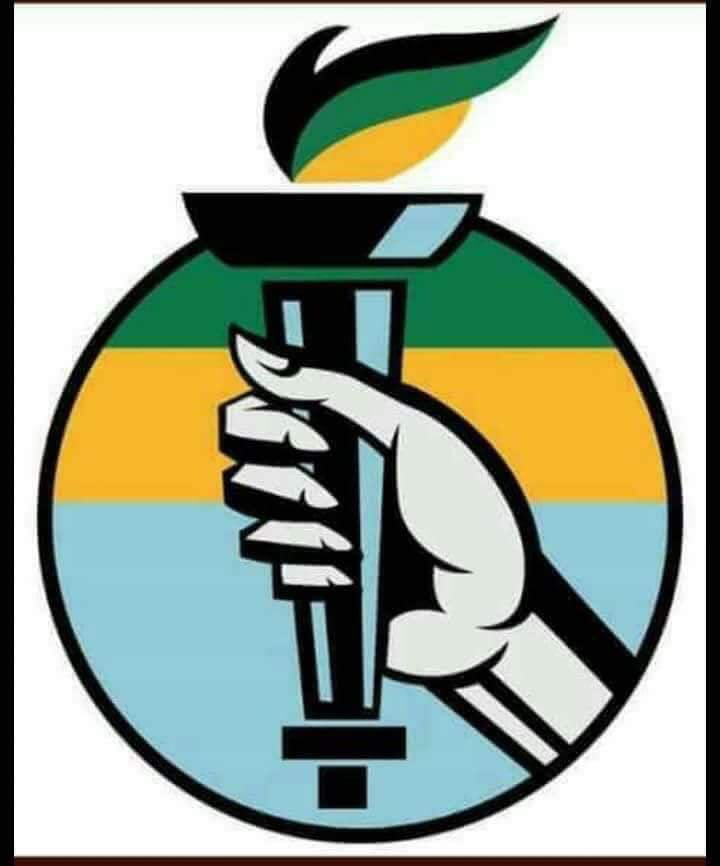 “That the ADeC should incorporate the exact colours, as well as the exact sequence in which they are presented, into its logo points to a paucity of ideas at best, and political chicanery at worst.

“It appears to be an attempt to attract supporters by means of subterfuge, which is regrettable.”

He said the ANC was not surprised that political parties in SA were attempting to ride on “the coat-tails of ANC icons, iconography and symbolism”, including COPE and the African Independent Congress and the Democratic Alliance with its incorporation of the legacy of former ANC president Nelson Mandela into its local government election campaign in 2016.

“With no history and traditions of their own of the stature of the ANC – they have resorted to appropriation and intellectual property theft.

“While we understand the ANC will forever set the standard for all political formations in South Africa, we do nonetheless encourage all current and prospective political parties to broaden their intellectual and creative horizons with regards to their positioning in the hearts and minds of our people.”

The party has instructed its legal team to lodge the complaint with the IEC.

Khoza could not immediately be reached for comment on Monday. — News24