Saudi Arabia has permanently closed its only land border with Qatar, which continues to be blockaded by the kingdom and some of its other Gulf neighbours.

According to a letter issued by Saudi Arabia’s customs directorate on Tuesday, the Salwa border gate had been shut-off permanently since Monday night.

The gate was first closed two weeks after Saudi Arabia, the UAE, Egypt, and Bahrain cut diplomatic and trade ties with Qatar on June 5, accusing it of financing “terrorism” and maintaining too close a relationship with their arch-rival, Iran. Doha denies the allegations.

The border was then reopened for a period of two weeks in August for pilgrims who wished to perform the annual Hajj pilgrimage to pass through.

At the time, Qatari Foreign Minister Sheikh Mohammed bin Abdulrahman Al Thani welcomed the move, but said it was a “politically-motivated decision”.

Although officially well received by Qatar, the move had sparked outrage from Qatari citizens on social media, who demanded the siege be lifted entirely.

The Arab quartet blocked direct air and land transport to and from Qatar and closed their airspace to all Qatar Airways flights after severing ties with Qatar.

Earlier this month, the annual regional summit of the six GCC countries was cut short , failing to resolve the ongoing crisis.

As part of the blockade, the Saudi-led group also asked all Qatari nationals to leave their countries, but Doha did not impose similar restrictions on the four Arab nations. 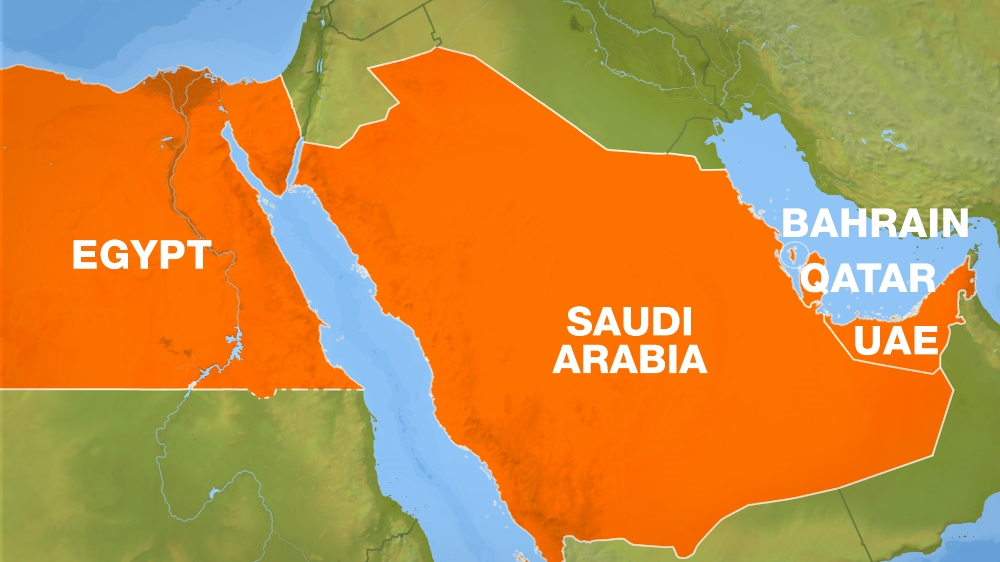