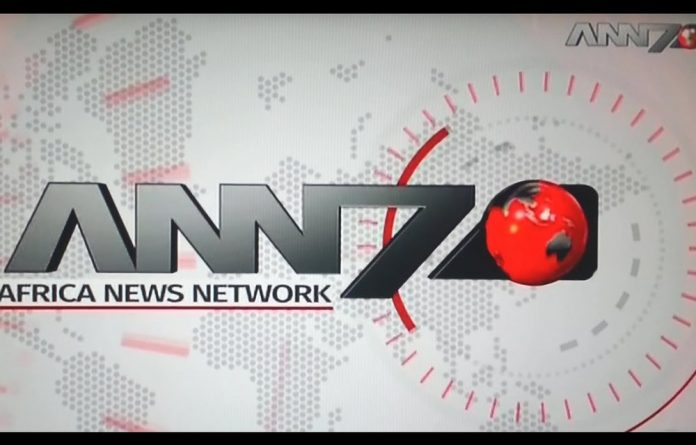 The department of home affairs this afternoon raided the offices of the former Gupta-owned ANN7 television station in Midrand.

Officials from the department announced they would shortly be releasing a statement but unconfirmed reports indicate foreign nationals’ work and residency permits were under scrutiny during the blitz.

The station was started by the Gupta family, along with newspaper The New Age. The station was sold to a consortium led by businessman Mzwanele Manyi. Most recently Multichoice announced they would not be renewing the contract to keep ANN7 on air. This came after Multichoice was embroiled in accusations that it had paid the then Gupta-owned television station to support the government implementation of set top boxes, a move which currently favors the pay-channel operator.

This a developing story