Building infrastructure to cater for the needs of the poor and vulnerable is at the centre of advancing the development agenda and is important to the Eastern Cape province, which has a large scope for development.

When President Cyril Ramaphosa quoted the late jazz legend Hugh Masekela’s song Thuma Mina (Send Me) to inspire South Africans to draw closer to vulnerable members of society, this indeed struck a chord in the hearts and minds of many citizens.

Masualle extended the same call to the people of the Eastern Cape: “Today I stand here to call upon all of us to roll [up] our sleeves one more time and ensure that, as one, with every sinew of strength in us, we must work together to pull our people out of a morass of life characterised by poverty, strife and hopelessness.”

The premier said in his state of the province address that the country was headed in the right direction with Ramaphosa’s election as president.

“We welcome the election of Comrade Matamela Cyril Ramaphosa as the fifth president of the Republic of South Africa, and wish him well in his new responsibility. We are confident that through his leadership, our country is destined to achieve even greater heights. Already, his message in the state of the nation address has rekindled the true South African spirit and awakened a sense of hope in the land,” said Masualle.

He said the province was building health infrastructure and aims to make quality healthcare accessible even to those without medical aid. The recent Cecilia Makiwane Hospital upgrade unveiled a year ago cost R1.9-billion. The high-tech facility has modern medical equipment valued at over R300-million, including a “scope room” where medical personnel use specialised cameras to capture internal images of patients. There are also maternity, neonatal, paediatric and general wards, as well as theatres and a neonatal Intensive Care Unit.

“In September 2017, we officially opened the new state-of-the-art Cecilia Makiwane Hospital. This facility is now operational and boasts the most modern medical equipment and technology, which will radically improve the level of health care for the people of Buffalo City Metro and feeder areas.”

Masualle said that in the next year over a dozen medical facilities were in line for upgrades. He said promoting better healthcare for all is a significant indicator of the quality of life. 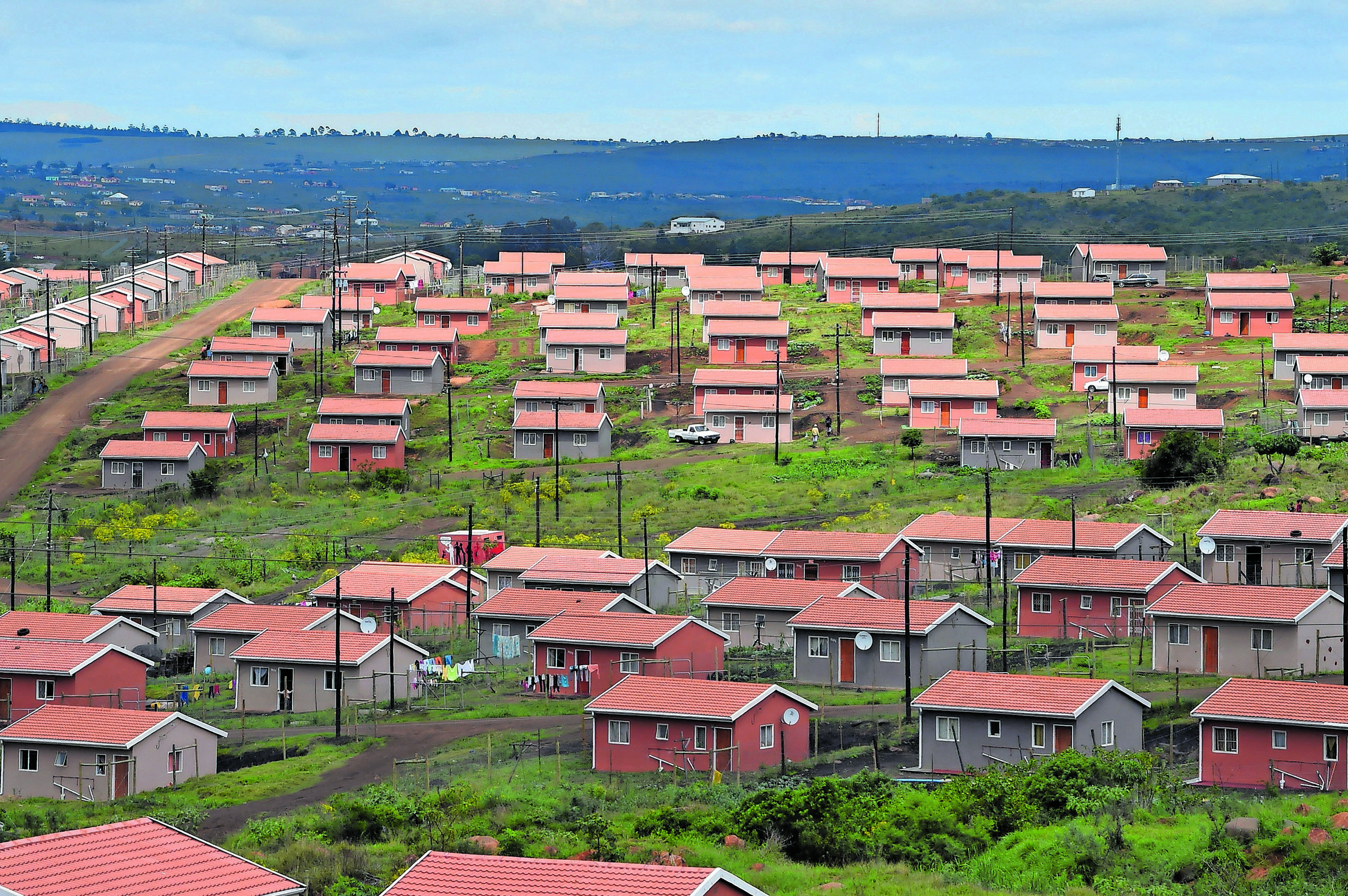 “In the Freedom Charter, the ANC undertook to create a society in which ‘A preventative health scheme shall be run by the state’ and in which ‘Free medical care and hospitalization shall be provided for all, with special care for mothers and young children.’”

He further highlighted that during this Medium Term Strategic Framework period (to 2020), the province has increased the number of patients on AntiRetroviral Therapy from 320 062 in 2014 to 427 170 as at end September 2017.

“Health infrastructure remains at the core of providing health care services in the province. In the coming year, we will prioritise the refurbishment of 11 facilities, of which four are in the OR Tambo NHI pilot district,” said Masualle.

He decried the high level of medico-legal mitigation, which has spiked in recent years. He said the province was dealing with corruption that is draining the province’s health department as a result of alleged collusion between patients and healthcare workers.

“One of our biggest challenges in the area of health provision is medico-legal litigation. We have made significant strides in our quest to root out the corruption we have seen in this area, and arrests are imminent. We want to make a public example with the unscrupulous elements who are taking advantage of our people while milking the provincial fiscus dry,” he said.

Masualle further stressed that good governance is essential to ensure that government, especially at municipal level, is able to deliver proper services to people.

“The political and administrative stability at this level is critical to enable municipalities to fulfil their constitutional mandate and ensure responsiveness to the needs of the people. In our quest to bring about good governance and a culture of excellence the province has developed an Ideal Municipality Model, which all municipalities must strive to attain,” he said.

“One of our priority areas is strengthening the developmental state and good governance. The provincial government will continue to play a robust oversight function over public entities, including issues of governance and alignment of mandates.”

Masualle said the capacity to deliver a better life for all hinged on an effective and efficient state machinery.

“Accordingly, one of our priority areas is strengthening the developmental state and good governance. We embrace the call of the president that our public servants must embark on a process of renewal by adhering to the principles of Batho Pele, of putting our people first,” said Masualle.

“Over the years we have transformed from an era of under-expenditure and poor workmanship into a well-functioning engine, producing quality homes. Accordingly, since 2014/2015, a total of 47 453 housing units were delivered by the end of the third quarter of 2017/2018. As we move forward in 2018/2019, we intend to deliver 8 870 housing units,” said Masualle.

The province was now among the top performers countrywide, he said.

“Our projects are consistently recognised as the best in the country. At the Govan Mbeki National awards, we won Best Enhanced People’s Housing Project for Tiryville 48 in the Nelson Mandela Metro, and the award for Best Established Woman Contractor went to Mavis Kianna from Mambhele & Son, responsible for the Joe Slovo West 4040 Project.”

He said in the next financial year, the province will set its sights on helping destitute families, the disabled, the elderly, child-headed families and destitute military veterans.

He highlighted improvements in delivery of services for education, saying that to date the province is providing scholar transport services to 80 595 learners from 751 schools.

“We are continuing with our objective of strengthening school leadership. Already, we have seen remarkable improvement in the functionality of the targeted schools. We also increased the number of learners benefitting from no-fee schools to 1 441 216. With respect to school nutrition, up to 1 630 168 learners are benefitting, and these are in Quintiles 1-3.”