Nigeria to launch probe into two elections over Cambridge Analytica

A Nigerian government committee is looking into claims that Strategic Communication Laboratories (SCL), which is linked to UK-based firm Cambridge Analytica, organised anti-election rallies to dissuade opposition supporters from voting in 2007, Garba Shehu, a spokesman for President Muhammadu Buhari, said on Monday.

The committee is also looking into claims that Buhari’s personal data was hacked in 2015 when he was an opposition candidate in the elections, which he went on to win.

The investigation will examine whether the then-ruling Peoples Democratic Party (PDP) broke Nigerian law “or infringed on the rights of other parties and their candidates.”

PDP candidate Umaru Yar’Adua won the 2007 vote but died in 2010 and was succeeded by his deputy, Goodluck Jonathan. Jonathan’s name was not on the list of 73 party members and officials accused by the Buhari government last Friday of looting government coffers between 2011 and 2015.

Election campaigns from US to UK and Africa

Cambridge Analytica has been accused of improperly accessing data from Facebook to target voters ahead of the US presidential election in November 2016 and Britain’s referendum on leaving the European Union in June 2016.

“Global election management agency” SCL was set up in 1993 by Nigel Oakes, who serves as its CEO, to mine and analyze data which is then used to develop communications to target key audience groups with the aim of modifying behavior in line with the client’s goals. 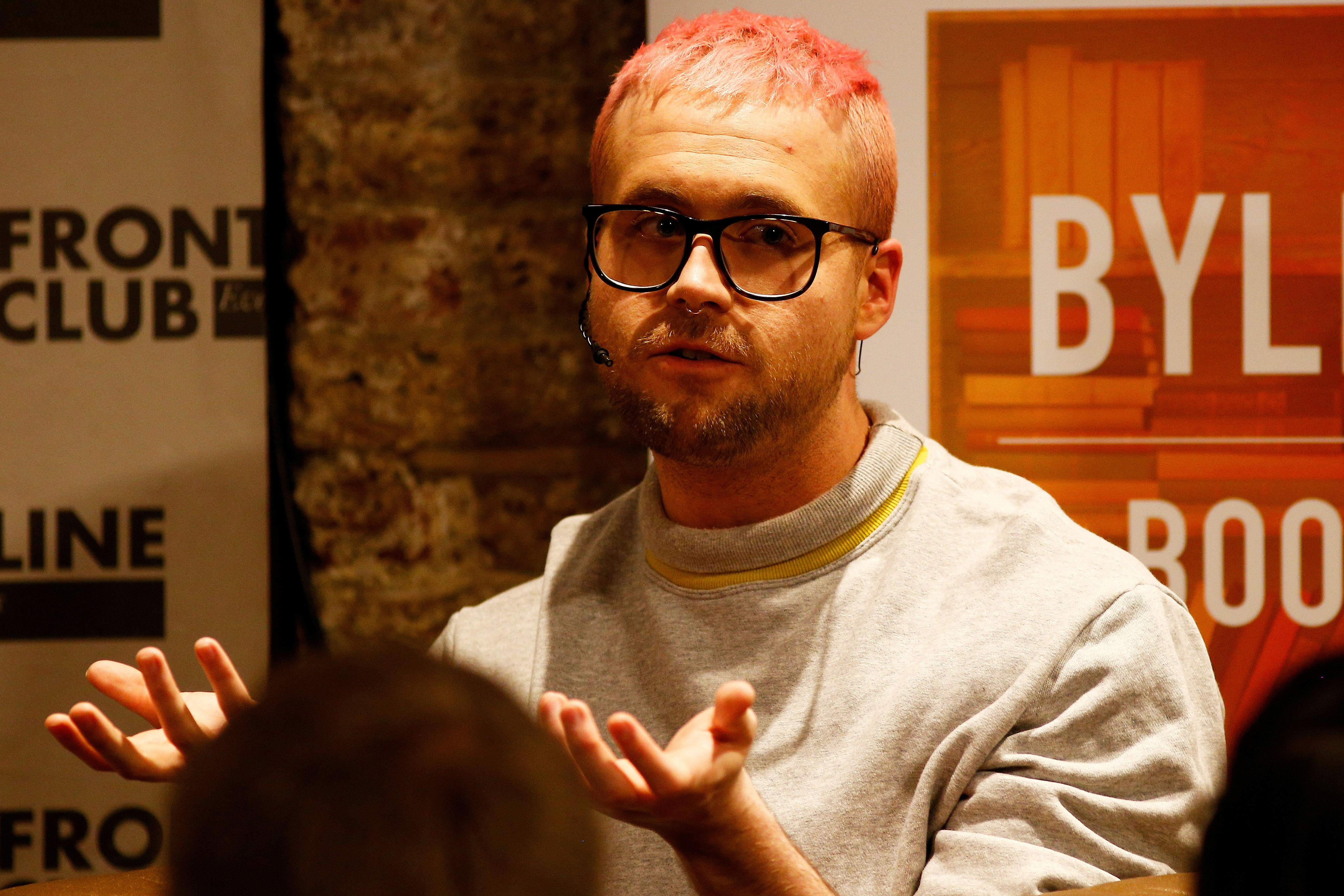 Canadian whistle-blower Christopher Wylie, who was a research director at SCL in 2014, released documents, including an SCL brochure, to a committee of the British House of Commons last week. The SCL brochure indicated that an option of bribing Nigerian voters in 2007 was discarded because the company believed voters had a contempt for politicians and would take the money and then vote for someone else.

Instead, according to the brochure presented by Wylie, the advice was to persuade opposition voters not to vote at all “by organising anti-election rallies on the day of polling in opposition strongholds” conducted by local religious figures.

In his testimony, Wylie said SCL and its partners interfered in elections in Nigeria and Kenya and the Caribbean.

Wylie said the Canadian consulting firm which he helped to launch — AggregateIQ — had worked with Cambridge Analytica in a disinformation campaign during the 2015 presidential election in Nigeria to discredit Buhari.

Despite the campaign, Buhari won the 2015 elections and is still in power.