The tall buildings in their fading brown and copper colours at the Bosman Station and Church Square in Pretoria speak to me through the people that they swallow and spit out, day in and day out. As I would for any funeral, I spent the week there in the company of fellow mourners to collect testimonies of uMam’Winnie’s good works. I wanted to ensure that they knew the real Mama. I wanted to prove the doubting Thomases that uMam’Winnie’s truth is like the glare of the sun — that we cannot ignore the good that she did.

Instead I received head shakes and dismissing hands from the majority who said they did not want to take part in political discussions once I uttered the name Winnie Madikizela-Mandela. Some responded with painful groans in Afrikaans accents and simple “Ag nee, hoekom?” questions. The willing spoke of her like my mother did when Lady Diana died, as if her death was a surface level gossip spread in a tabloid they breezed through. And although I may have found solace in a handful, there are many who still do not know her. 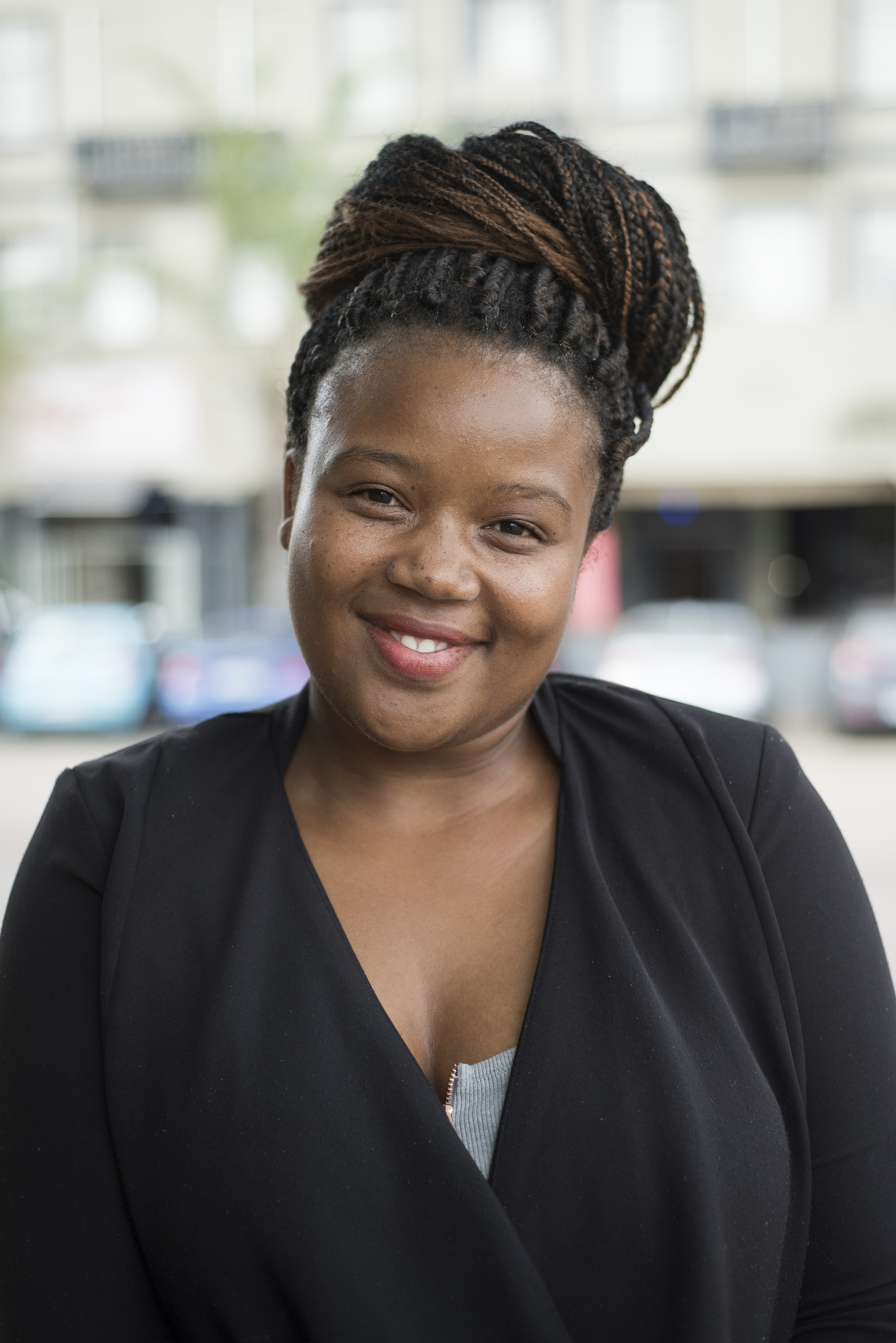 A leader. A political leader obviously.Mother of the nation. She was an inspiration to the nation because we wouldn’t be where we are today if she wasn’t one of the political leaders, if she wasn’t a freedom fighter. We have freedom because of people like her. She empowered a lot of women. She taught me that you can live long if you live like she did. Lending a helping hand won’t take away from your years. If you are contributing positively to other people’s lives, fighting for what is right and holding on in good and bad times — you can live long. I feel like she lived her life to the fullest. 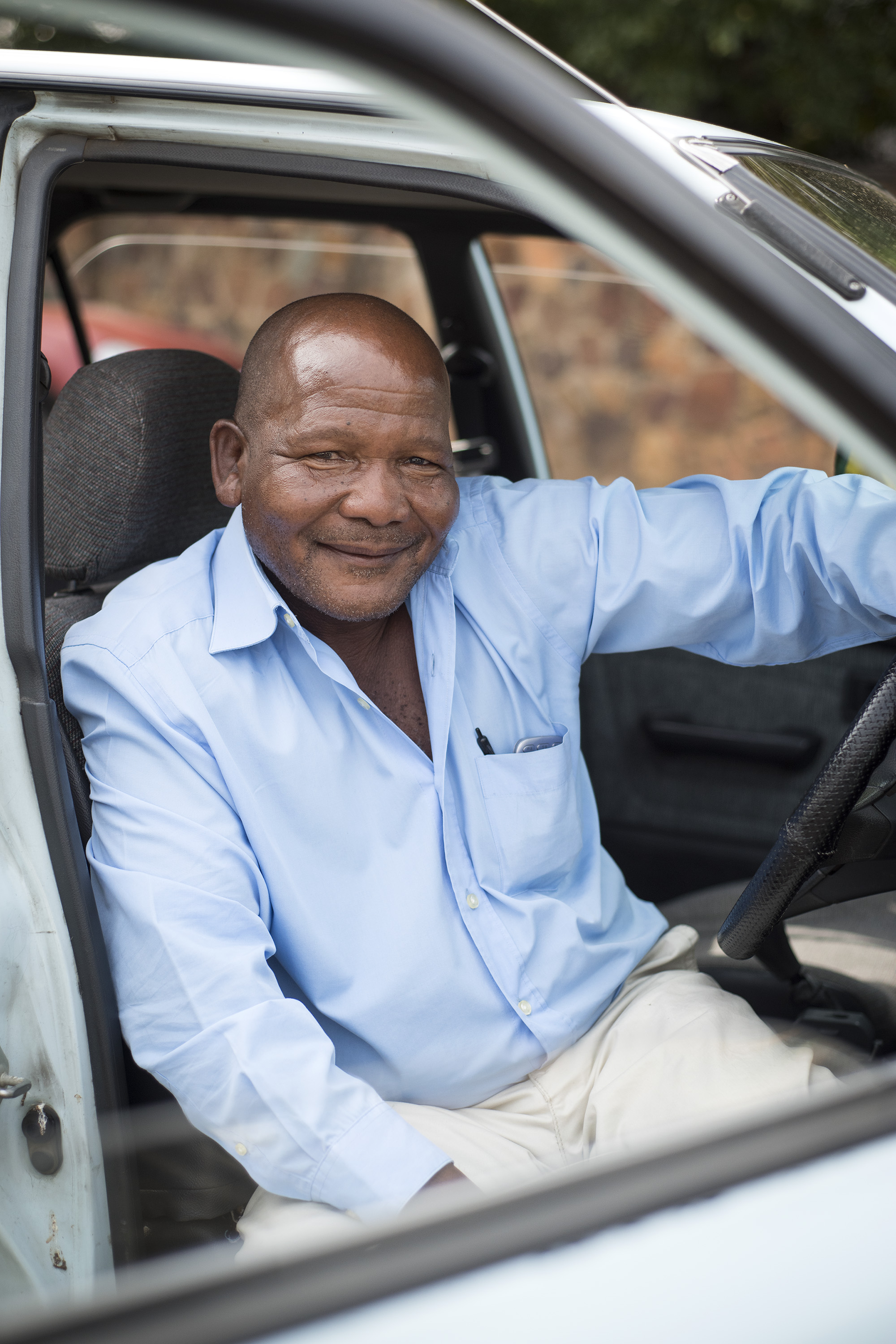 Winnie was a steadfast helper. She was someone who loved to help people. We have accepted her passing because it’s life. All people on this earth have a due date. Not everyone liked her and that’s fine. They didn’t have to. She continued to do her work regardless. All she wanted to do was to fight the apartheid regime so that all these people that you see can be free. I have no problem with her. She had guts, ne ele motho wa sebeti, she was ruthless. If she started something she never turned her back on it. She believed in what she fought for until her dying breath. 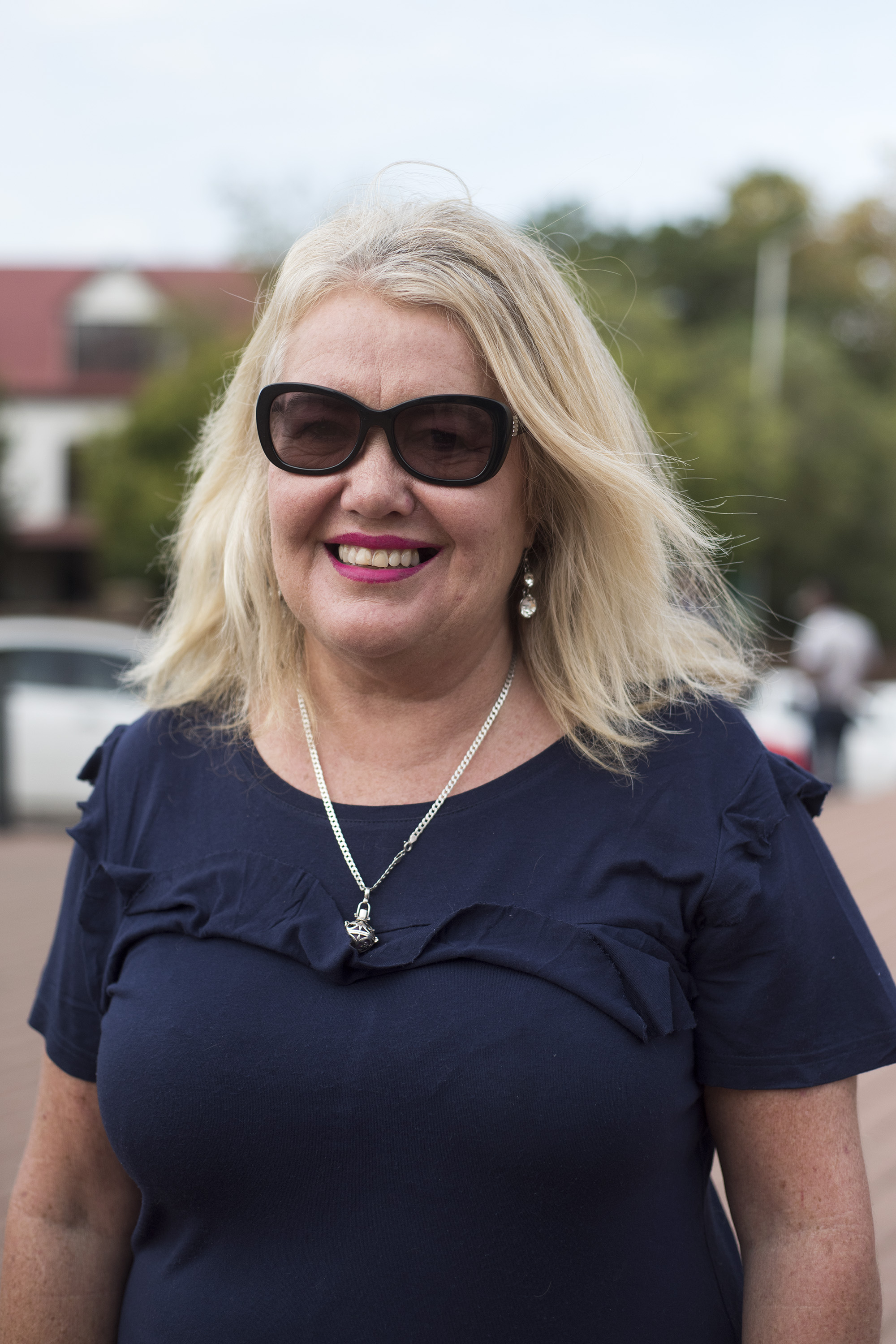 If I had to sum her up I would say she was the underdog. Winnie did a lot for this country and I think it’s sad that people are only paying attention and honouring her now. They should have done something before that because anyone who knew of her knew she played an important role from the beginning. I know she was controversial in terms of the whole Stompie thing but she’s been cleared of that and I just wish it wasn’t her death that brought this about for many. 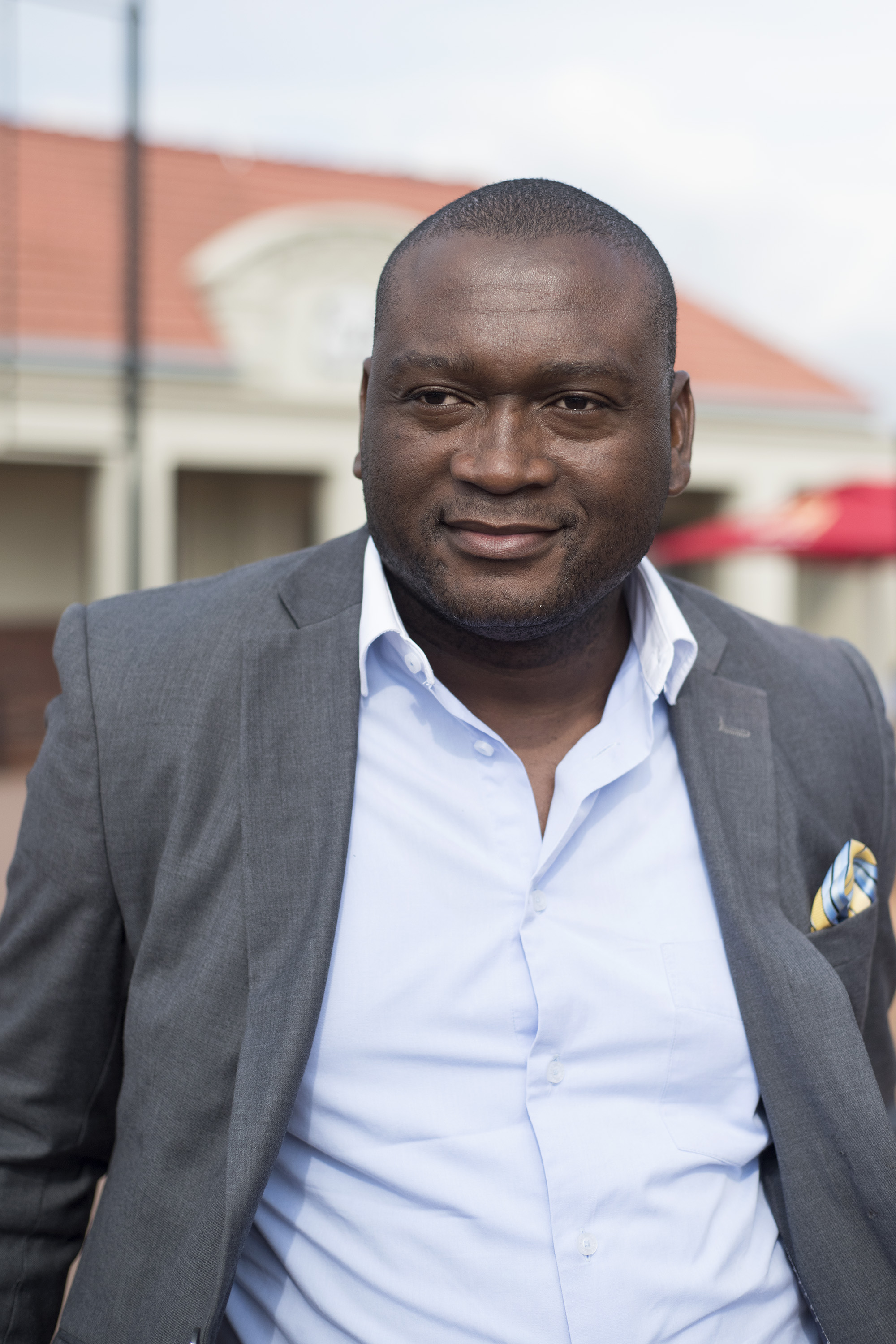 She was a great example for women. She stood up in tough times when everybody was scared to take a stand in political matters of national importance. She said things that most people were uncomfortable with saying. We remember her for being an inspiration for women. She was a representative for the old man, uTata, while he was in jail and we remember her for her resilience that lots of women are inspired and encouraged by. I mean, it was very clear last week Friday how many women went all out to say we are here in her name. 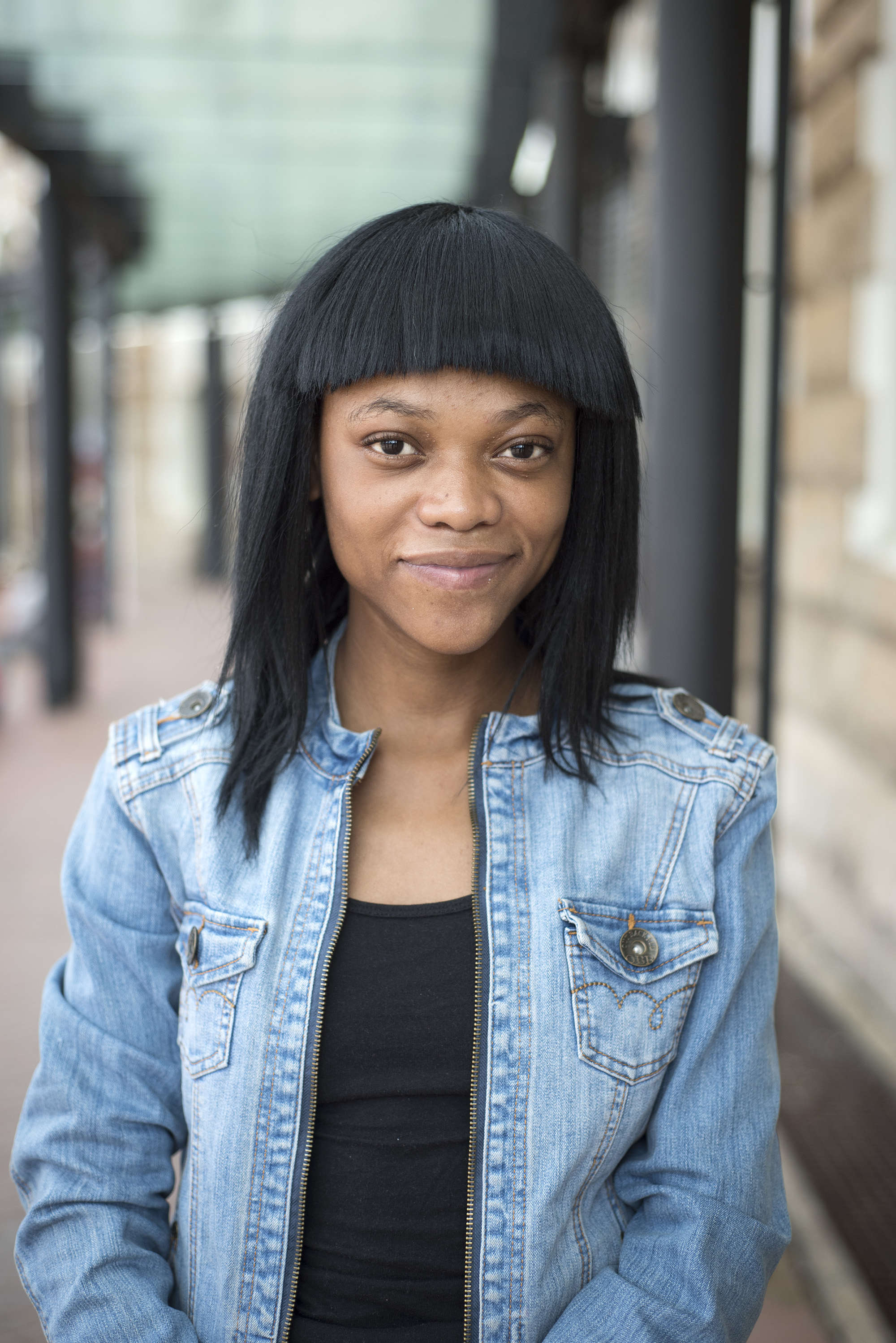 I think she was a good person. She fought for what she wanted and that’s what I like about her. She was fearless. But I feel like she was underrated. Winnie Mandela made it possible for us to be free because she had the guts to say the things we wanted to say on our behalf. That’s what people say, but I don’t know much about her except that she was married to Mandela. 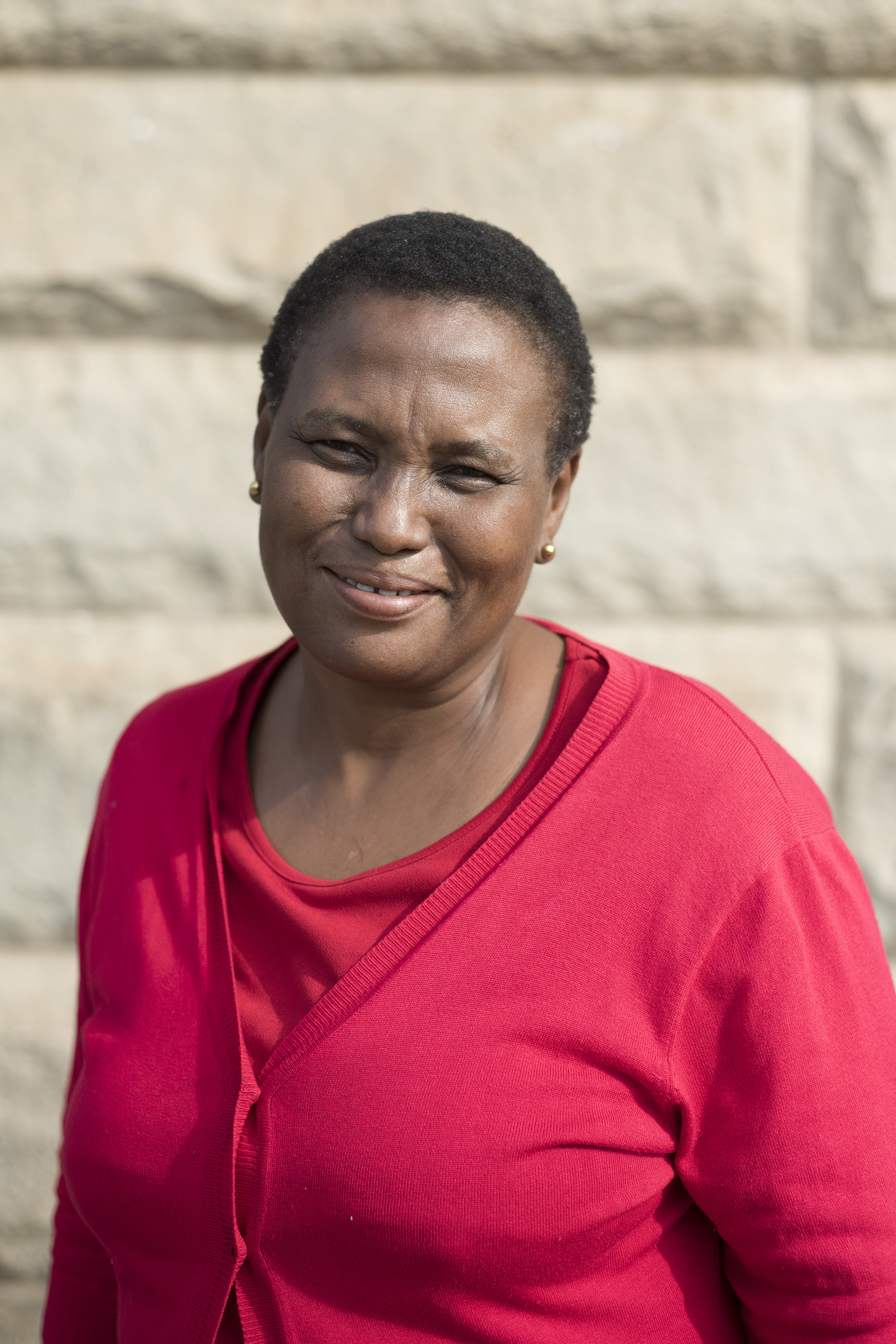 Winnie Mandela was a Queen and a good mother to us. She had this confidence no matter what. She was a strong woman. Uyazini, people used to relocated to suburbs but she stayed in Soweto waiting for uTata. At no point did she try to capitalise on the struggle for her personal gain. And she welcomed him with so much confidence. Athi, “Yho, my husband is back. I’ve been fighting for so long.” But he just left her just like that. Irrespective of what uTata did for the nation, what he did was not right. It pains me even today. 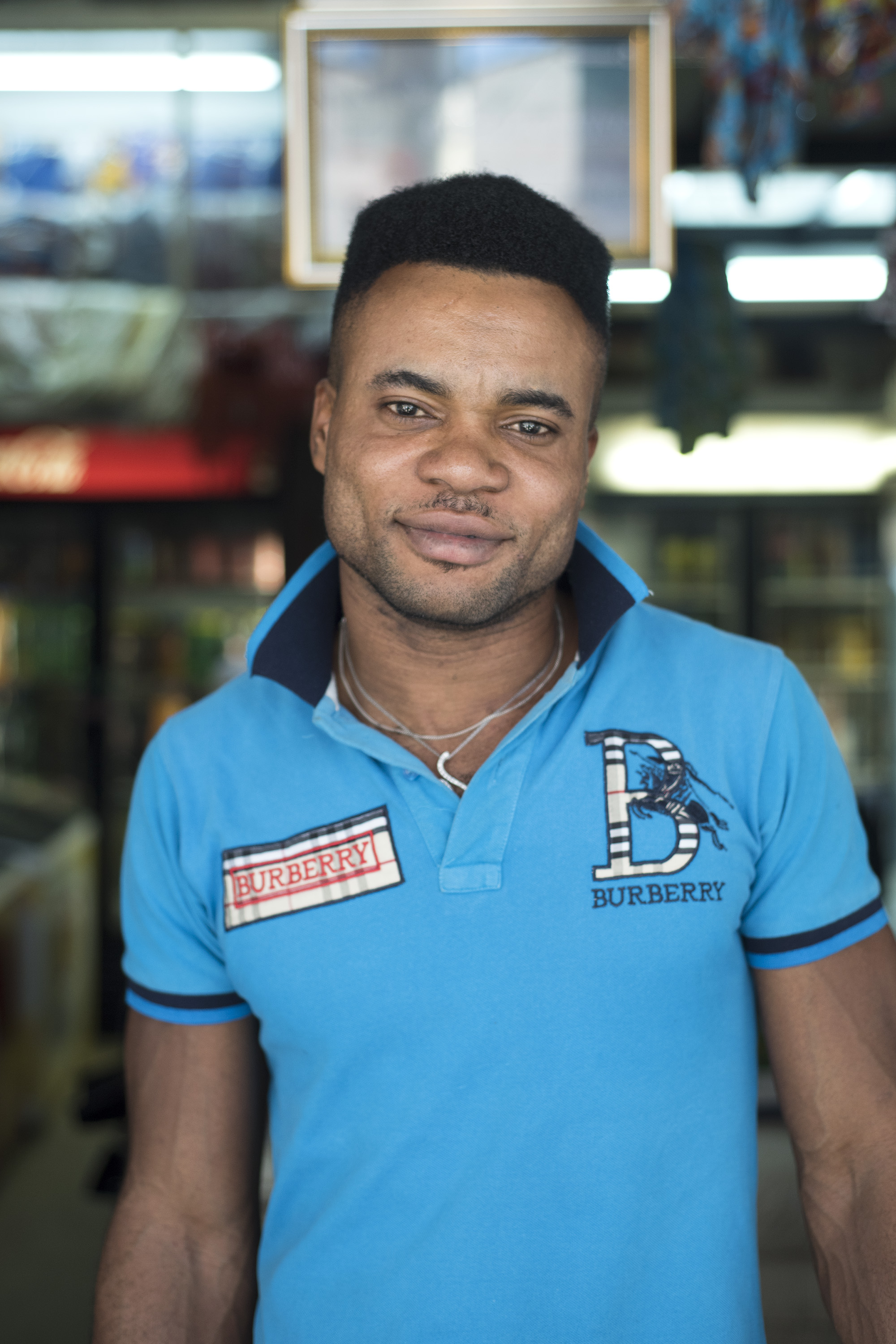 There’s not much that comes to mind when I think of her. It’s hard to say what I think about her because I know more about Nelson Mandela. I know that she was Mandela’s wife and the Mother of the nation. I’m happy I knew her. She was a nice lady. People say she did things that many women were afraid of doing really. They say she was a woman with the heart of a man and South Africa was very lucky to have her. But I do not know what she did. 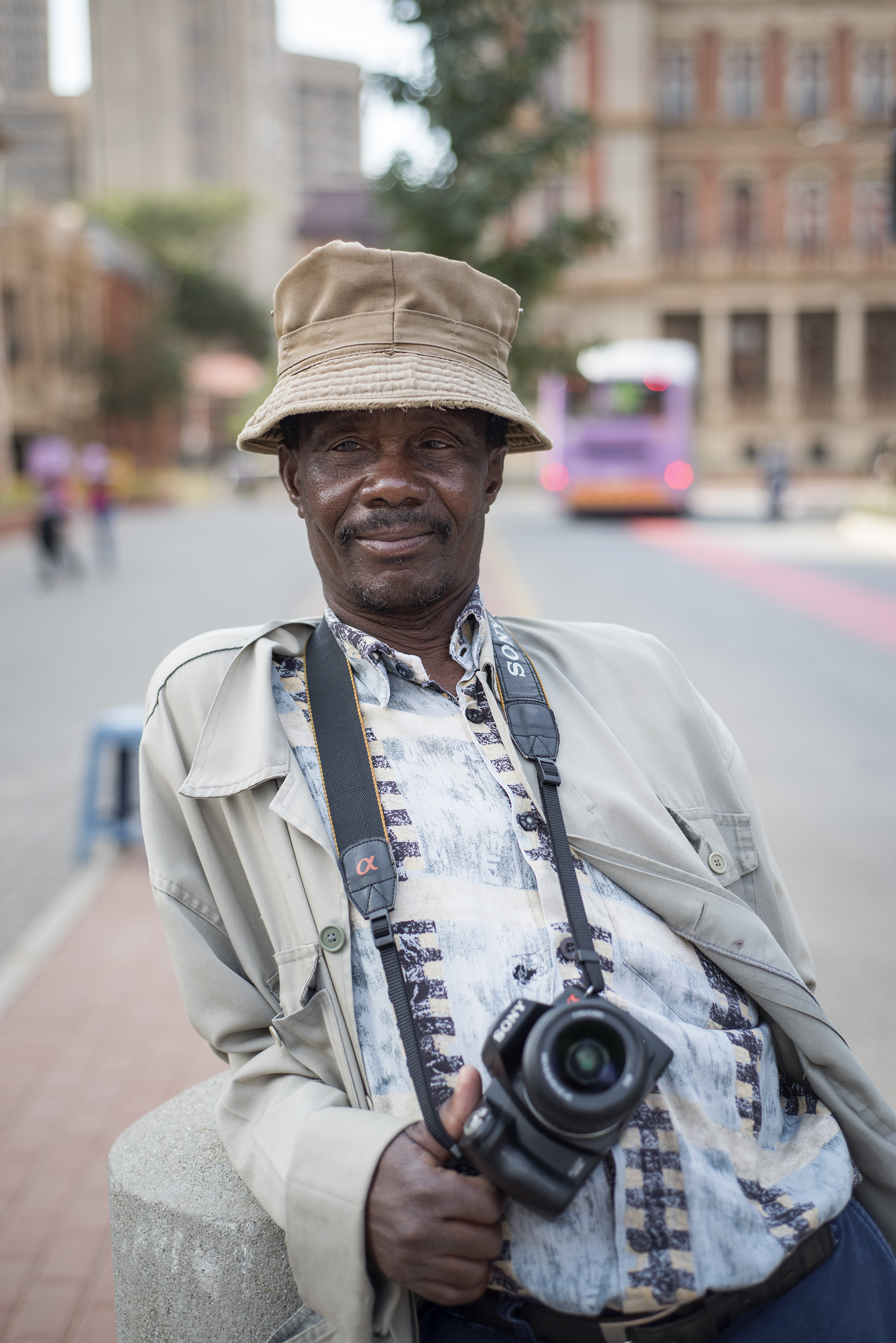 She was our mother. Now we’re at a loss. We’ve lost a treasure. After her husband was arrested she saw the situation and stood to her feet to contest what the apartheid government had ruled as law. She was tried countless times but she stood defiantly until the end. She had guts. I don’t know who will match up to her, who will be the wake up call we need to continue the fight now? She was a rare treasure, her loss has made the country poor. 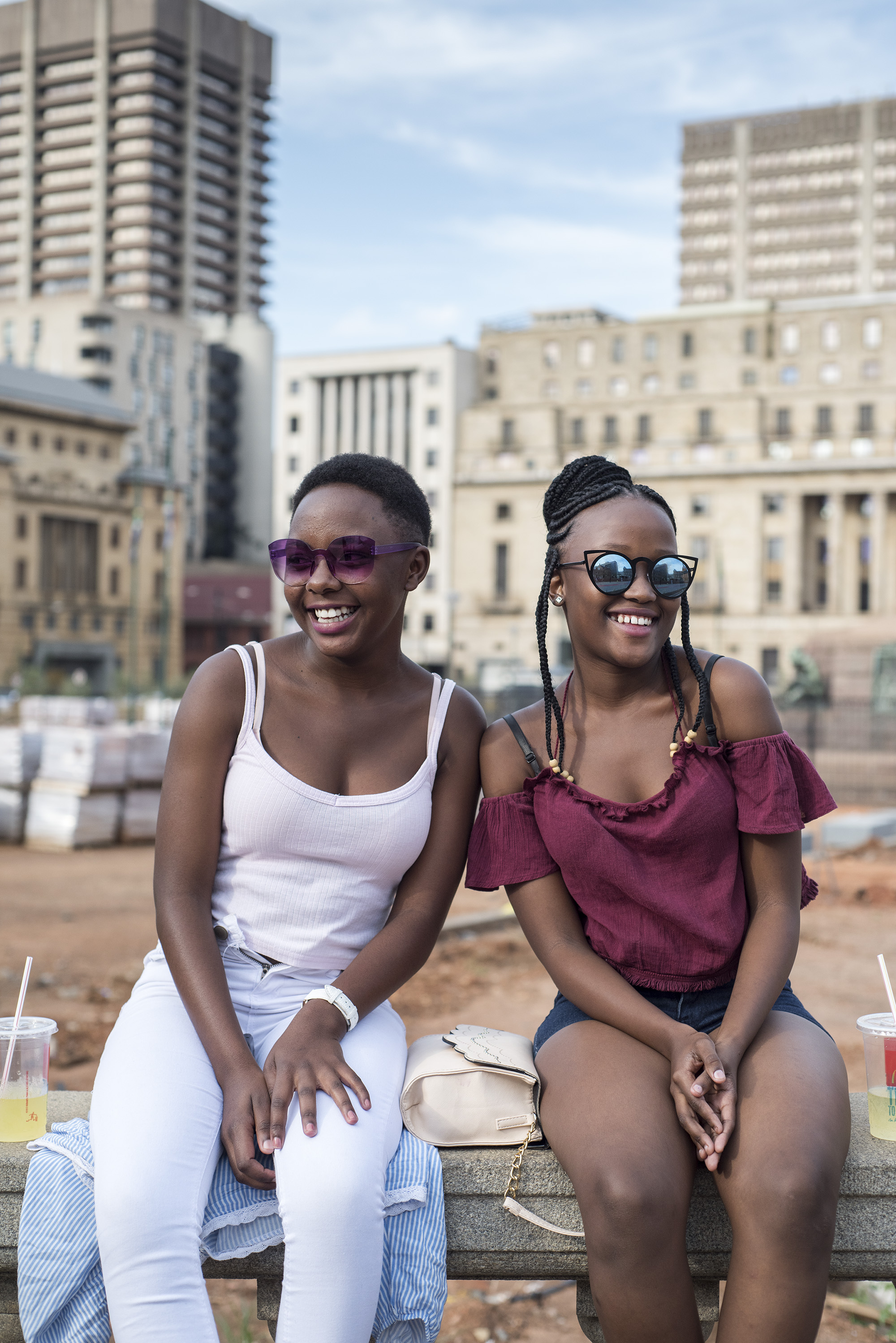 [Legacy: Siphiwe Shabangu and Sanele Mabena know little about Winnie because she isn’t in their history books (Madelene Cronjé)]

Shabangu: Winnie ke the Mother of the nation. She was married to Mandela. She was a part of Umkhonto weSizwe and that’s what I know from doing history at school. But I don’t know her well. I paid attention to the things about Nelson Mandela. She doesn’t have a history. If she wasn’t Nelson Mandela’s wife, she would just be an Umkhonto weSizwe veteran. Look at Graca [Machel], we only know her now because she was Mandela’s wife. We know Mandela’s wives because he was a legend.

Mabena: I can’t say much about her because she didn’t do much. We don’t see her name in our history books. She was just married to Mandela. They haven’t said anything even at home. When my mom found out all she said was “Yho Winnie left us” and it ended there. I guess she didn’t play a role.