Three strikes against KPMG – now what? 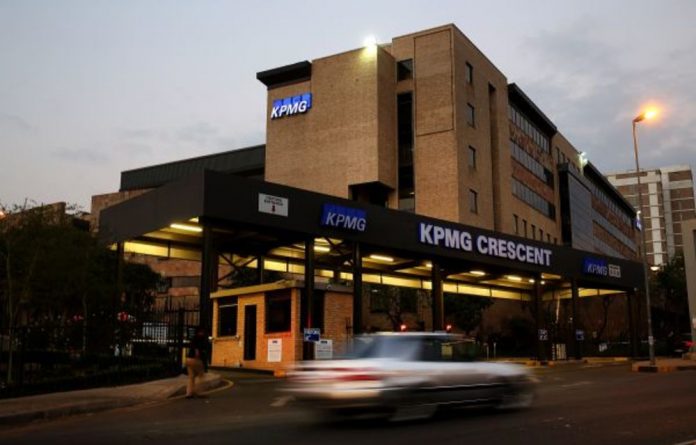 KPMG has been struck by three scandals over the past year that have dealt serious blows to its reputation.

The audit firm admitted to ignoring red flags when the Gupta family was repeatedly implicated in state capture investigations. KPMG was an external auditor of many of the Gupta companies, whose bank accounts were closed following suspect transactions flagged by the major banks.

The firm was forced to take action against its senior partners after an investigation by KPMG International, following the #GuptaLeaks. It also had to withdraw its report on the South African Revenue Service (Sars), which was used by the Hawks and the National Prosecuting Authority to probe “rogue” tax officials and former finance minister Pravin Gordhan.

KPMG South Africa said it was wrong in its findings and offered to pay back the close to R20‑million it had received from Sars. Its chief executive, Trevor Hoole, resigned, followed by Mike Oddy, its head of audit and a board member. Other resignations include head of tax and board member Muhammad Saloojee, former forensics head and board member Herman de Beer, head of deal advisory John Geel, and Mickey Bove, risk management partner for deal advisory.

Now KPMG is again embroiled in a scandal that has seen the government cancelling its contracts with the firm over its audit conduct regarding its client, VBS Mutual Bank, which was placed under curatorship last month.