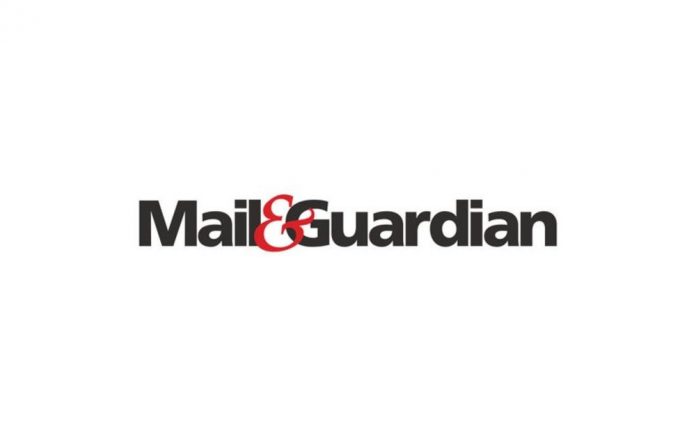 It’s official. Zimbabwe will hold its parliamentary and presidential elections on July 30. For the first time in recent memory, Robert Mugabe and his nemesis, Morgan Tsvangirai, will not be standing as incumbent and opposition leader respectively.

After the “soft coup” of November 2017, which deposed Mugabe from State House into a de facto gilded prison, these elections seem likely to legitimise President Emmerson “the Crocodile” Mnangagwa as the people’s chosen leader, rather than merely the beneficiary of the military’s might.

But painful experience has shown us that plus ça change, plus c’est la même chose (the more things change, the more they stay the same). Mnangagwa will not, on his own, be a salve to Zimbabwe’s problems despite his stage-managed narrative of a “new dispensation”.

The restoration of full state legitimacy cannot happen without both tangible economic and political reform. And these remain unlikely as long as the independence of key state institutions remains in question — particularly that of the security forces, the judiciary, the electoral commission and state media.

In this tableau of power lies a lesson for South Africans who are also experiencing a “new dawn”. Can those who actively served in and were complicit in an administration characterised by poor governance and rampant looting really turn the page? Despite the carefully crafted hyperbole from the top and a host of hopeful commentators, Zimbabwe’s road to democratic redemption remains, unfortunately, potholed.