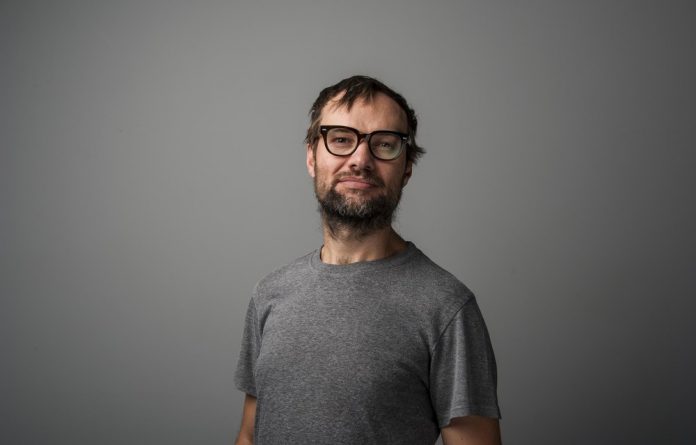 Botes was one of five winners announced at the PhotoBasel international art fair in Switzerland on Wednesday afternoon. He was selected by an international panel of 23 judges who chose from 25 shortlisted artists.

The CAP Prize is a prestigious international award given to photographers who have created extraordinary work on the African continent or that which involves its diaspora.

Botes won for his submission Marikana – The Aftermath. Alongside freelance journalist Niren Tolsi, he has been investigating the aftermath of the Marikana massacre since 2012 and his work continues to tell the stories of its forgotten victims.

“I am so pleased for Paul,” said M&G editor Khadija Patel. “He is such an immensely talented photojournalist, and a wonderful person too. This award goes some way towards broadening the reach of his work. But it is also an opportunity for us to celebrate him and his continued contributions to the M&G.

“The M&G is fortunate to count him among us.”

“Paul’s work here and approach to his craft continues to showcase that critical element of empathy that is so, so important to the work that we do,” said deputy editor Beauregard Tromp.

“The Marikana project has all been done in his free time, a testimony to his continued dedication to a story that he rightly believes is pivotal to the history of our country.”

To see the full submissions of all five winners, click HERE. See also:

Marikana: One year after the massacre