The current voter demographic in South Africa has a giant hole in it, missing a chunk of a very significant populace: the youth. The 18-29 demographic is not contributing to one of South Africa’s strongest forms of communication: voting. The Gauteng Provincial Legislature (GPL) aims to build platforms for robust debate around the issues affecting young people, and train them, especially through structures such as the Youth Sector Parliament, to assist the youth to rechannel their frustrations in more positive forms to effect change.

The GPL and Mail and Guardian’s Critical Thinking Forum, chaired by Khaya Sithole, addressed the issue of why the youth do not reach the voting booths, both at a national and municipal level. With the theme: To vote or to not vote, it is one of many initiatives to assist young voters to make use of the power they wield in voting.

Speaker of the Gauteng legislature Ntombi Mekgwe sat in the front row, intently taking note of the comments of the youth, and had comments and questions for them too.

Mekgwe is a trailblazer: she was a political activist in her youth. Her entry into politics dates back to high school, in Duduza township in the East Rand, where she was born and bred. Mekgwe was a member of the Council of South African Students, and was imprisoned while pregnant. She is currently a provincial executive committee member of the ANC in Gauteng.

She calls herself a “political animal”, but believes that being disciplined and objective has allowed her to be an effective leader. She calls on the youth to take discipline to heart in their fight for economic access. The burning desire of the youth to effect change is well understood by her, but she cautions that they must allow for grooming by the older generation. Mekgwe fought in the struggle so that everyone would be able to vote, and the terrible irony is that the youth are not taking advantage of this right.

The speaker acknowledges that she is from a different time to that of the current young South Africans. In her time, the issues to tackle were corporal punishment in schools and apartheid, among others. She remembers with great pride her participation in the politics of her day and the slogans of those days, such as “no taxation without representation”, and contrasts them with current youth slogans such as “it’s our time”.

The speaker acknowledges the youth’s cries for a more youthful government. She calls on the youth to be the change they want to see in the country, and allow for some oversight as they grow. Mekgwe believes that education, discipline and considered risk-taking key to emancipating the youth. The power to effect change at the national level is at the voting booth, an important realisation that the youth need to make.

The GPL, mandated to encourage public participation, has been inspiring the youth to speak up through summits such as these, youth sector parliaments and through their engagements with nongovernmental organisations, municipalities and civil society organisations. The speaker of the Gauteng legislature is an executive authority and derives her mandate from the Constitution of South Africa, and this mandate includes passing laws that are in the interest of the people of Gauteng. The legislature is also mandated to work with NGOs, municipalities and civil society organisations to effect change.

The GPL plays an oversight role in the Provincial government and seeks to hold it accountable, and ensure that the promises made to the people of Gauteng, especially through platforms such as the state of the province address, are upheld. The legislature must ensure accountability to youth too. Gauteng premier David Makhura has launched youth-focussed programmes such the Tshepo 1 million. Another youth-focused programme of the GPL is the girl child programme, which exposes female graduates to job opportunities.

The GPL created the Youth Sector Parliament (YSP). The YSP allows the youth to debate current issues through a parliamentary style of leadership and deliberation, and following that, reach resolutions. These resolutions end up on the GPL’s desk and form part of policy decision-making in the Gauteng government. Through the YSP the Gauteng legislature trains the youth to understand parliamentary procedure and use the tools to effect change. 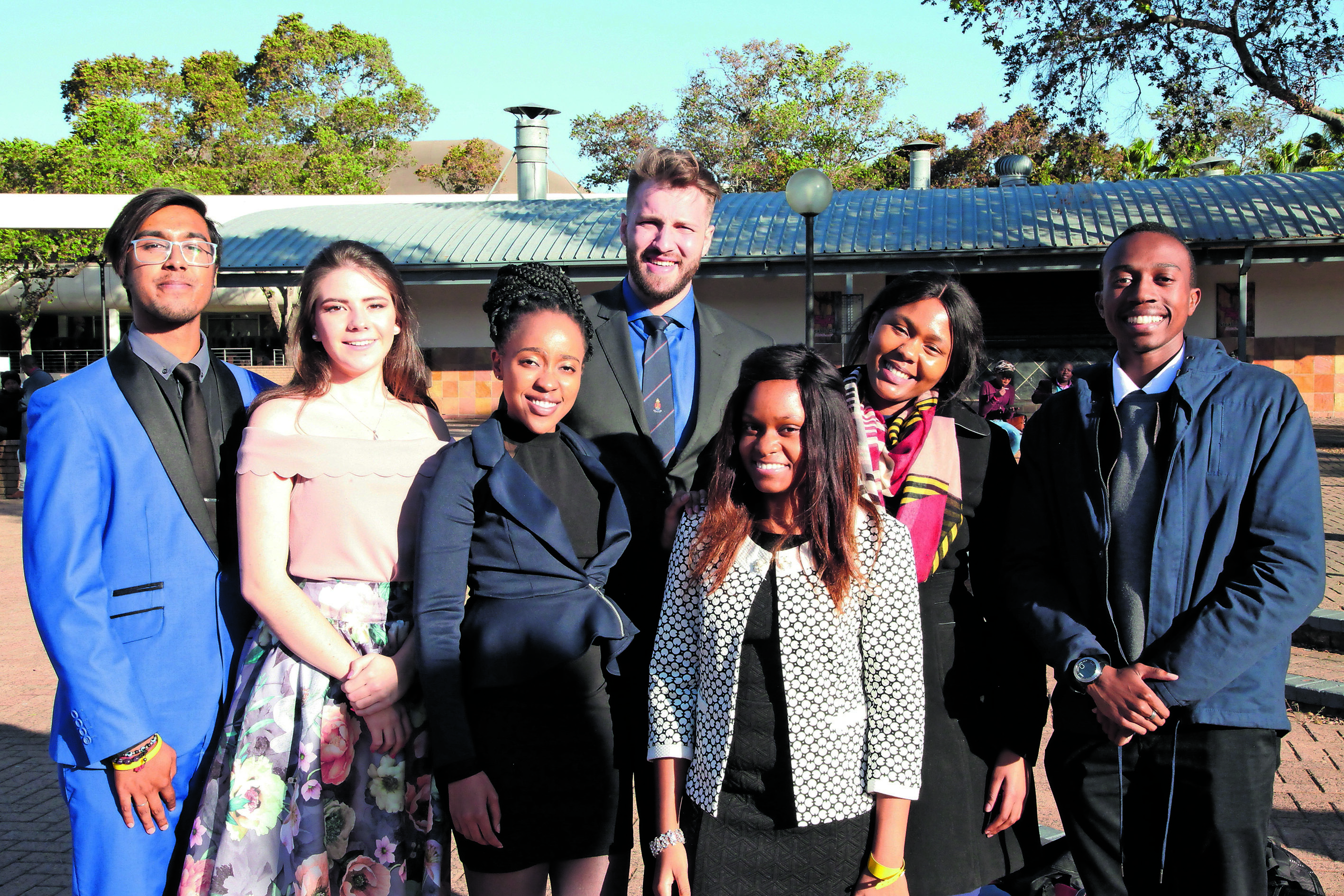 The Critical Thinking Forum revealed that the youth have much anger and frustration. Many cited poverty, lack of service delivery and violence in their neighbourhoods. The legislature acknowledged these challenges faced by the youth, but also urged the youth to channel their frustration into areas where they can create positive change.

Mekgwe said that automation of certain processes within government would also encourage voter participation of the youth. In some countries, once a child receives a birth certificate, they are automatically registered to vote, whereas that is not the case in South Africa. In the panel discussion on voting, there was a universal call to automate processes to ensure that the road to the voting booth becomes smoother.

David Kabwa, a Bachelor of Political Science student at University of Pretoria and a member of the YSP noted that some of its resolutions have been passed in current law in the province. The general format of the parliament is that there are commissions where issues are debated after being researched and presented. Following that, a resolution is passed.

In response to the frustration expressed at the forum, Kabwa said that most of the resolutions that were passed with YSP influence were as a result of good research presentation of the relevant arguments. He called on the youth to try to find practical and well-researched solutions to effect change. Some of the issues that were discussed at the YSP were: the debate on free higher education, debates on the minimum wage, land expropriation, youth unemployment and entrepreneurship.

Mekgwe noted how these platforms have been insightful for the legislature, and said she would ensure that tenders are more youth-friendly, so that more young entrepreneurs would have access to funding. She called on the youth to take risks — especially if they have entrepreneurial aims — but to risk responsibly. Part of these noble risks for a better future should be to choose maths and science to study, in order to ensure an adequately skilled workforce. Mekgwe called on Youth Sector Parliamentarians to spread the word of its existence and make people aware that the youth do have platforms to speak and effect change.

Mekgwe closed by saying: “I like it when young people say ‘it’s our time’. If they feel we are stagnant, they must have the tools to lead and they must take advantage. Young people are at an advantage because structures such as the Youth Sector Parliament teach them to effect change in an effective manner, and ensure they will be better trained and able to lead when their time arrives.”