How sub-Saharan Africa can harness its big electricity opportunities

Electricity lifts people out of poverty and improves their health and standards of living. Yet 1.3 billion of the world’s people don’t have access to it. And more than half of them are in sub-Saharan Africa.

Getting affordable electricity to the sub-Saharan population is a multifaceted challenge. Demand is expected to increase by 4% year on year, but the supply shortage already results in frequent blackouts. People are forced to use expensive and inefficient generators which run on fossil fuels to provide reliable power.

If sub-Saharan Africa is to meet the UN Sustainable Development Goals, including goal 7 to ensure access to affordable, reliable and modern energy for all and goal 13 to combat climate change and its impact, electricity should not only be affordable and reliable, but also from clean energy sources. 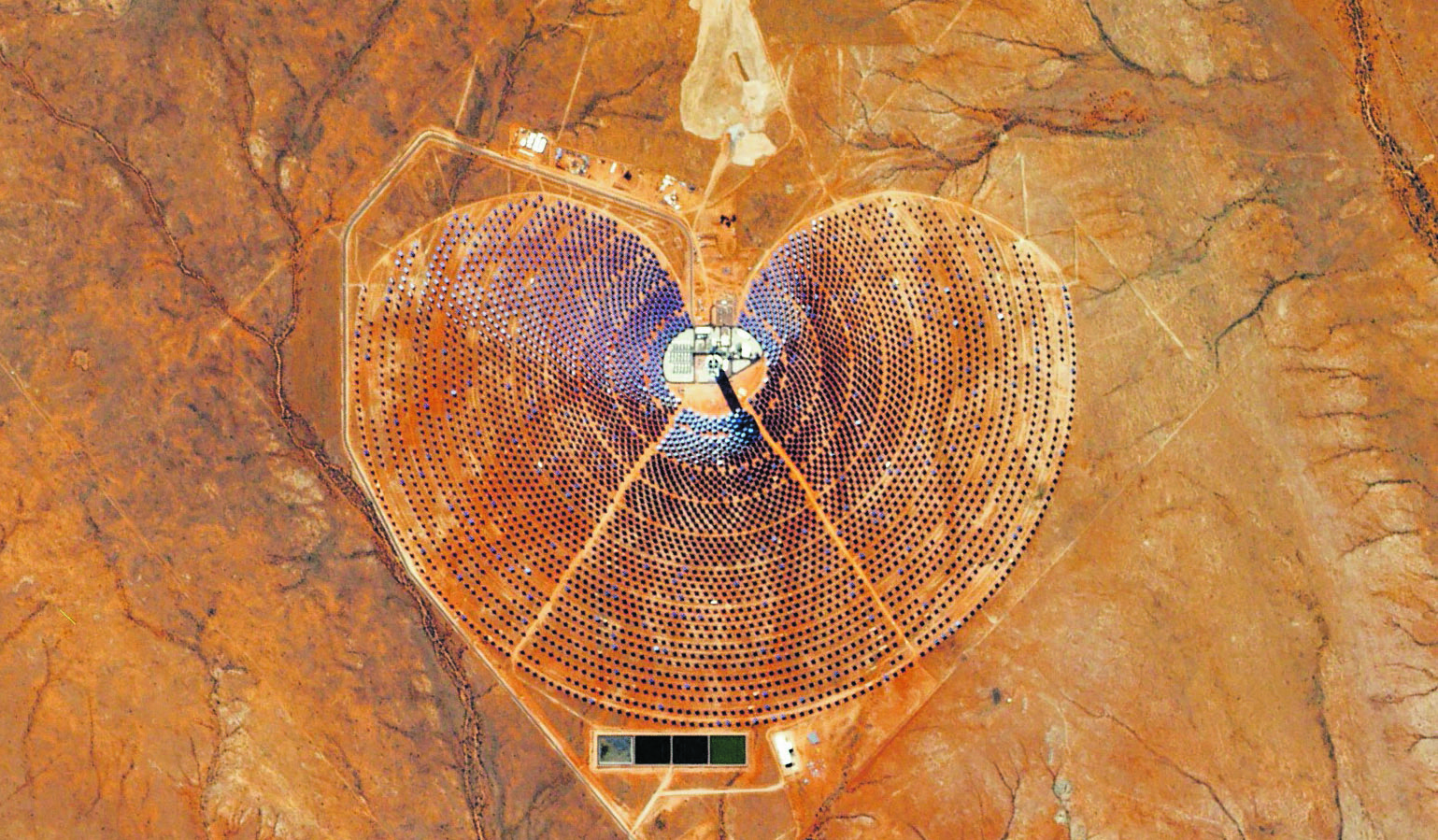 Most of the developed world has started to move away from dirty energy sources (fossil fuels) to clean energy. Since sub-Saharan Africa does not already have a lot of dirty energy supply in place, it makes perfect sense for the region to invest in renewable energy sources. Renewables are able to meet most of the region’s electricity demand. And they have never been more cost effective.

One problem is the weak electricity grids south of the Sahara. Take the electricity grid of Nigeria, for example. It’s the continent’s largest economy together with South Africa, but it runs mostly on private generators and will struggle to integrate large amounts of intermittent solar and wind power. Big investments in energy storage systems or backup capacity are needed for when the sun does not shine or when the wind is not blowing. Concentrating solar power technology is one of these systems.

Concentrating solar power is based on solar thermal technology to store power, which has the advantage to provide electricity to communities when the sun goes down. The technology uses different mirror configurations to collect and focus the sun lights energy onto a receiver. The solar energy is turned into heat, which is stored in molten salts, which is used to generate steam and in turn this steam drives a turbine to generate electricity.

Sub-Saharan Africa has the sunshine that is needed for these projects and the cost of the electricity generated has fallen in recent years. But there are still economic and political challenges to implementation.

Renewable energy projects are expensive to set up and cheap to run compared to conventional power sources based on fossil fuels. The investment and financing costs are the dominant drivers of the electricity cost. And the risks are seen as higher in sub-Saharan Africa, which makes financing more expensive than in the developed world. Finance providers worry about political, regulatory, financial and administrative barriers. It can take a long time to get permission for projects.

Sub-Saharan Africa has several power regions where participating countries trade electricity to improve the reliability of the whole electricity system. The trade is still limited, though, partly because of the lack of interconnections. Long-distance trade across power regions is particularly difficult.

An example is the controversial Inga 3 hydropower project in the Democratic Republic of Congo. The project was initially proposed in the 1950s and was supposed to have delivered 4.8 GW of power. Most of the power was destined for export to South Africa and the balance for mining operations in the DRC. But the project was halted in 2013 because of investors’ concerns.

They pointed to the project’s flawed economics and the country’s political instability. The project has since been resurrected and there are plans to double the capacity and supply excess power to Nigeria. Again, the challenge is transmission infrastructure and administrative capacity.

One way around the problem of risk and high financing costs might be to develop concentrating solar projects in the countries where risk is comparatively low.

Projects that generate and transmit electricity within a single power region may have a better chance of success. They could also take advantage of local manufacturing capacity to reduce the costs of components.

An example is the South African Independent Power Producer programme, in which producers bid to supply energy to the grid. The programme, which has recently completed its fourth cycle of bids, has stimulated the local economy. For instance, a local glass manufacturer makes the reflector mirrors for a large concentrating solar plant in the Northern Cape province.

If solar power projects are to succeed in African countries, it’s key to make finance less risky, to strengthen institutional capacity so that regions can co-operate, and to improve domestic logistical infrastructure.