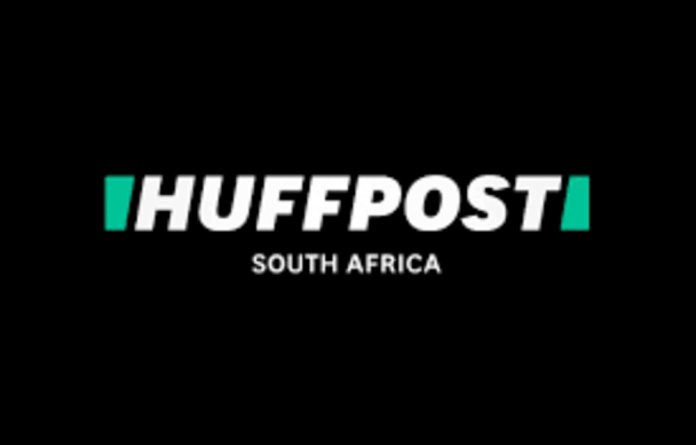 Media24 and HuffPost announced on Monday that they are mutually ending their partnership in South Africa.

“We regularly review our portfolio of brands. The HuffPost SA audience numbers are strong and consistently hold steady on the list of top-10 news sites in South Africa,” Media24 CEO Esmaré Weideman said in a statement.

“HuffPost SA was an important new voice in South African journalism and attracted a fresh new audience. Advertising revenues for HuffPost in South Africa have however been challenging. As an innovative and responsible business, we will continue to respond effectively to the market’s needs and explore new digital opportunities.”

The companies launched HuffPost South Africa as a partnership in November 2016, with Media24 operating the newsroom and driving the commercial aspect of the partnership.

HuffPost SA was ranked the ninth biggest news site in South Africa in June with a readership of 1.6 million unique users, according to online audience measurement platform Effective Measure.

The CEO of 24.com, Andreij Horn, said staff at the site are being consulted.

Jared Grusd, CEO of HuffPost, said in the statement: “We are proud of the editorial work and journalism from the South African edition and commend its ability to scale a loyal audience in such a short period of time. We continue to invest and grow HuffPost’s capabilities and audience, both globally and in the African continent.”

The site came under fire last year after publishing a controversial blog titled “Could it be time to deny white men the franchise?”.

The blog was written by one “Shelley Garland”, who described “herself” as an activist and feminist. It later emerged that Garland was a pseudonym used by political science graduate Marius Roodt, who said he wanted to illustrate the lack of fact-checking in South African journalism.

The incident led to the resignation of Verashni Pillay as editor.

The appeals panel of the Press Council ruled in August 2017 that the blog did not constitute hate speech, as was originally ruled by the Press Ombudsman Johan Retief.

In March this year, HuffPost SA and VML’s campaign highlighting the impact of the manufacturing process of a single consumer on the environment won eight IAB Bookmark awards for excellence in digital media and marketing.

“It is a sad day for all of us at HuffPost. We’ve built a loyal audience and we’ve enjoyed growing an international brand in South Africa,” said HuffPost editor Pieter du Toit. “We operated in a difficult commercial environment, which underscores the situation journalism finds itself in. I’m happy that we have been able to build a large audience and that we are bowing out as a growing title.” — Fin24