Geysers are one of those things that every home needs, but that every homeowner loathes because of the amount of energy they use. Their design has remained largely the same for decades, with an element heating a large container of water. This works much like a giant kettle and is just as unrefined.

Thanks to the cost of heating this much water, and the drive to reduce the burden geysers put on the national electricity grid, lots of homes have taken to switching their geyser on and off, but this is a crude solution. 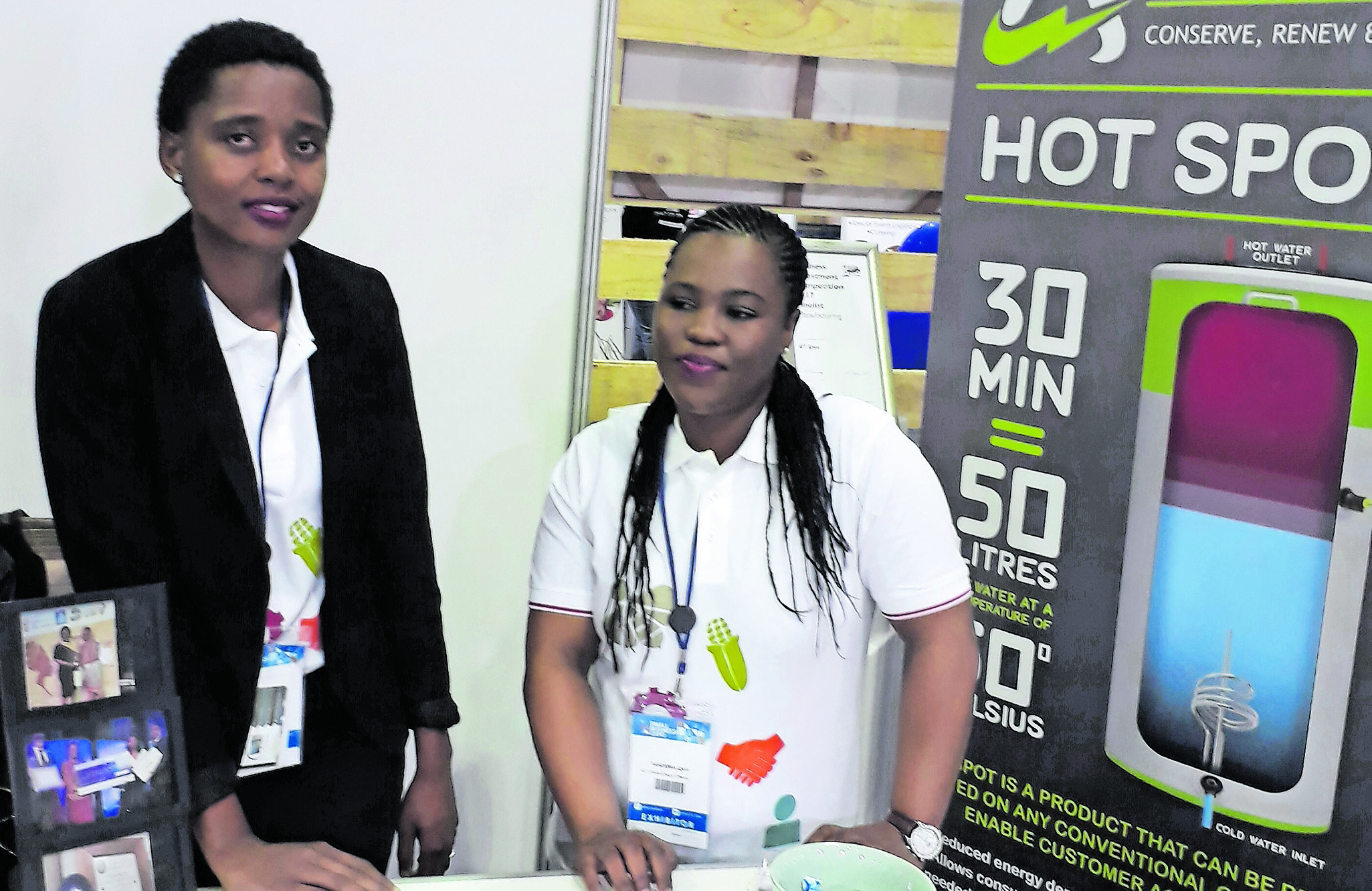 The founders of Hot Spot decided to approach the problem another way, by tinkering with the way geysers work. They worked out that the problem with normal geysers is that the stationary element slowly heats the water immediately around it, with the heat working its way up before the whole geyser is hot enough so that water in the taps is hot enough.

To fix this lengthy process, the Hot Spot team created a buoyant sleeve that they attach to the geyser element. This takes hot water from the bottom of the geyser to the top. That means a 200-litre geyser can supply 50 litres of hot water in half an hour, when it normally takes an hour-and-a-half or more to create that much hot water.

This means that homes can quickly heat enough water for dishes, or a short shower, and then turn off the geyser. Critically, the buoyant sleeve can be retrofitted to any geyser. With over six million geysers in South Africa, that’s a huge market to make a big impact on.

What’s remarkable about this project is the tenacity of the team that created it and took it to market. In established markets, it is normally very hard for new companies with disruptive ideas to tick all the boxes and do all the testing required to be sold to consumers. 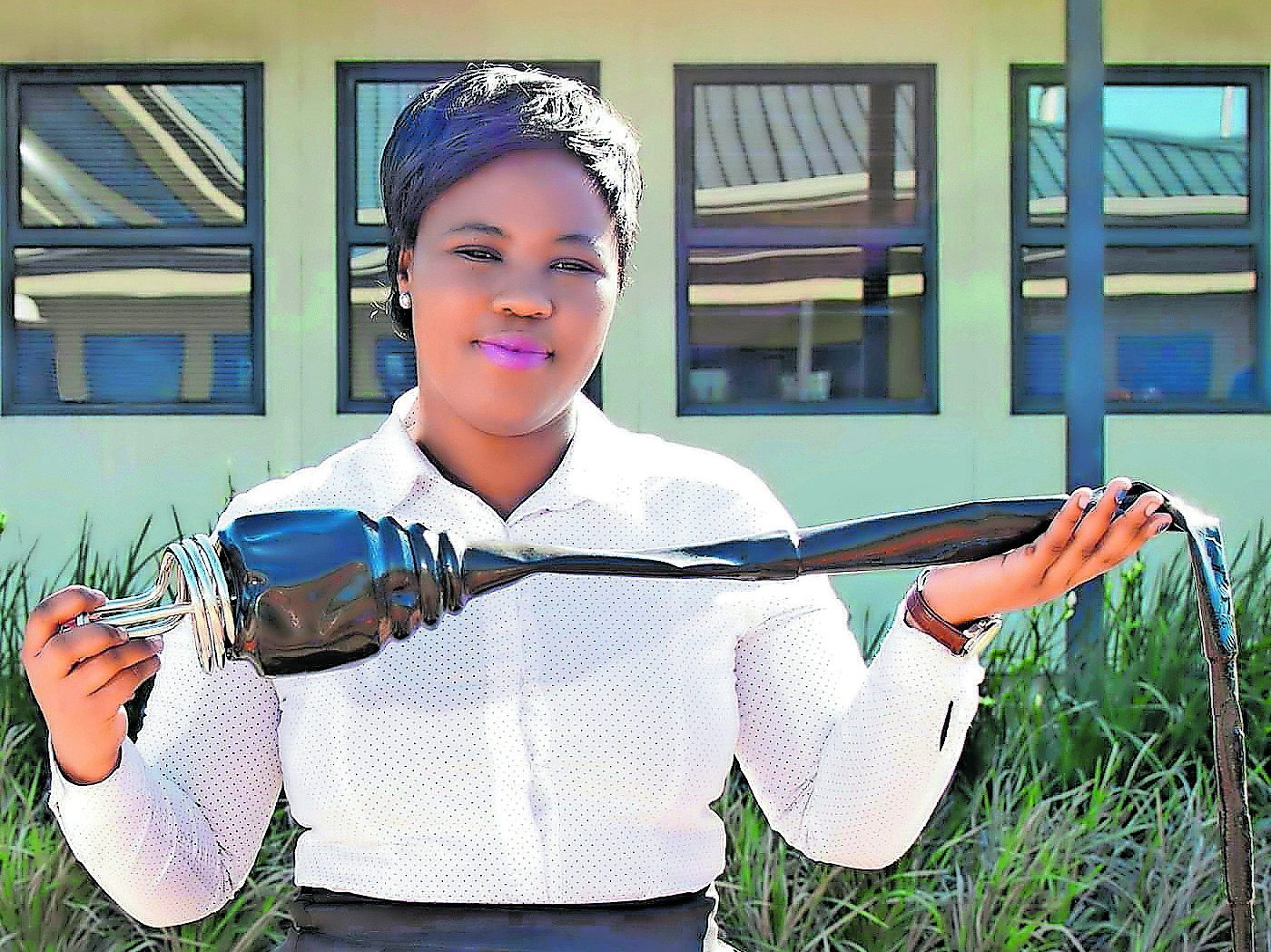 Hot Spot started in late 2015, with a test geyser system at the Science and Technology Park in East London’s Industrial Development Zone. The first six months of 2016 were spent working with the South African Bureau of Standards to get an idea of what standard they would need to reach before the Hot Spot could be sold to consumers.

The University of Fort Hare’s Institute of Technology then came onboard to test the energy performance of the modified geysers, their energy use, and their durability. Another six months were spent finding a supplier who could make the exact recipe of plastic needed in the Hot Spot, with no local companies willing to do the job.

The team that designed the Hot Spot, and people at the university, did the first home runs with the modified geysers. In each of these cases, the team had to sign letters guaranteeing that they would take full responsibility for any damage caused by faulty geysers. After this successful test, the geyser sleeve was ready to sell on the market. The first commercial client bought 15 units, but the team has struggled with an established market that does not trust change.

But they are still going, and Hot Spot now employs 12 people. It’s yet another example of a small tweak in how we do things having the potential to massively change everyone’s lives.

Climate justice begins with the human right to water

Infrastructure and development plans must align