What is social innovation, and why does it matter?

Included in the programme of the 2018 South African Innovation Summit was the Social Innovation Summit, powered by Activate! This is a network that aims to empower young African entrepreneurs.

Reaffirming the importance of supporting, sponsoring and amplifying the ideas that are coming to life close to home, Activate! Change Drivers chief executive Chris Meintjes explains: “Some of these ideas could grow to change the possibilities for our society in the future, and so many of these ideas are grown out of personally experiencing a challenge on the ground, on a day-to-day basis.”

Big business has long understood the value of listening to the customer in focus groups and, of late, in data gleaned from buying behaviour — so it makes sense to tackle problems at a grassroots level, to benefit and empower customers.

Technology’s bad rap as the preserve of Silicon Valley elites does stem from certain truths: the industry is still inaccessible, expensive and notoriously exclusionary to women, people of colour and anyone who doesn’t fit the “tech bro” or “geek” mould. But it’s important not to lose sight of the fact that the technologies getting most media attention are not the only ones under development: there are also exciting innovations taking place to assist the industries that need it most.

In a panel titled “Investing for Growth in Food and Agritech”, the topic under discussion was how best to empower those growing the food that feeds our country’s population. Solutions arise in surprising places: among the social innovators of 2018 are Township Farmers, a Khayelitsha initiative overseeing a cycle of planting, harvest, trade and replanting to provide food for the township’s early childhood development centres and orphanages. 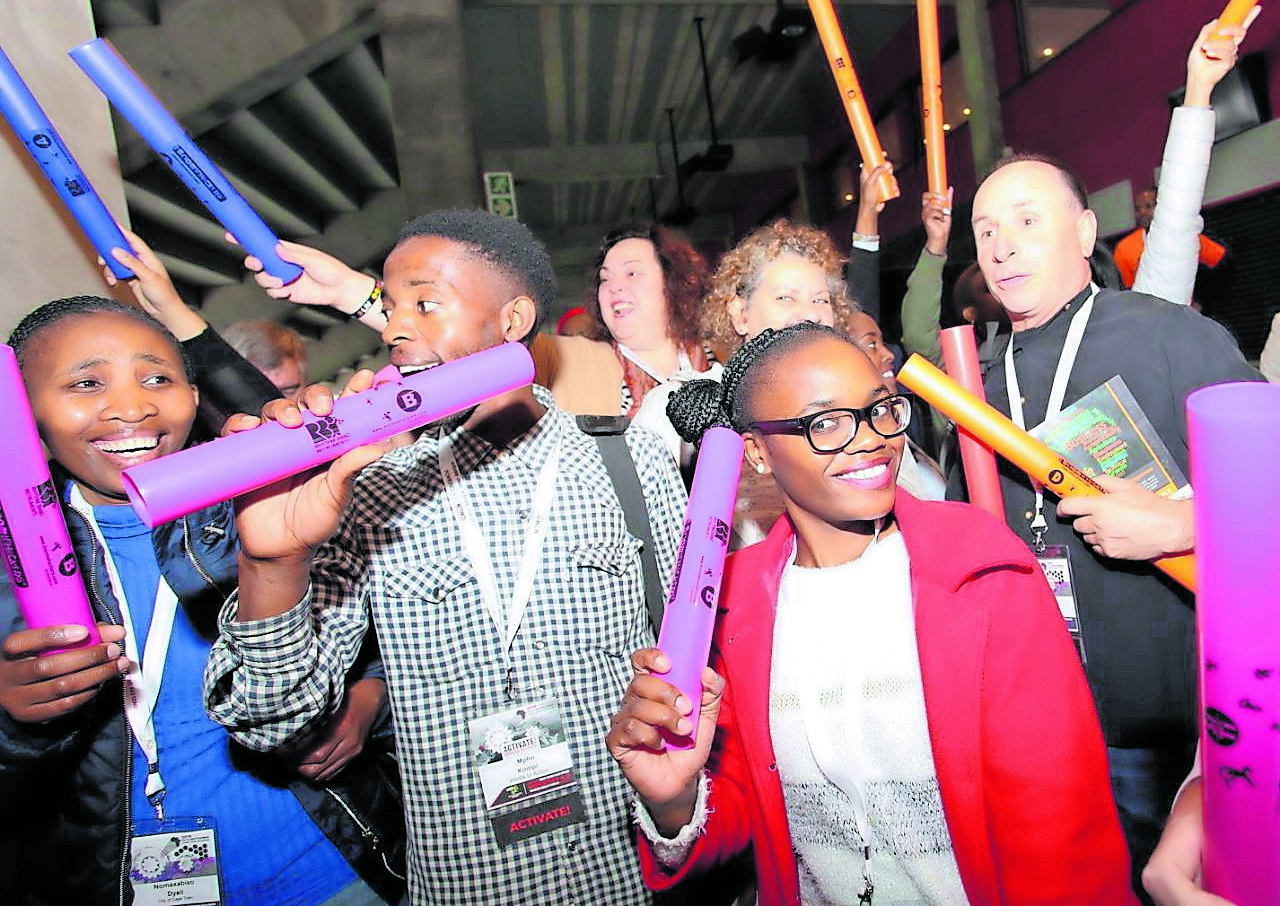 The project works with the Safe Haven Co-operative, which aims to assign agriculture graduates to abandoned farms and address issues with current water and manure usage, and Arum, a producer of organic fertiliser made from human hair waste. In the world of agriculture, technology can provide much-needed support to farmers facing a new world of challenges caused by climate change, along with the age-old unpredictability that’s always made farming as risky as it is rewarding.

Environmental issues are being tackled with innovative approaches that recognise technology as an ally rather than a hindrance in the fight against decades of pollution and unthinking misuse of resources. Green tech is proving particularly useful in providing a balance between convenience right now and minimal harm in the long term. The products appeal to consumers who want to make eco-conscious decisions, but they are unlikely to do so if the green products are too expensive.

Tech tools can empower innovators to communicate more effectively, maximise limited resources, find the information they need, and even reach potential investors. Many forms of tech that seem to be unlikely allies to social causes can also have their power harnessed for good. Artificial Intelligence and robotics, two fields that are much maligned as future thieves of jobs and threats to human safety, are also predicted to aid in the field of healthcare, to help in solving mass hunger, and even create new career paths.

A closer examination of blockchain reveals it to be more than a cryptocurrency enabler and get-richer-quick scheme for the already rampantly wealthy, and instead a powerful tool for investment in social causes, decentralised and democratised access to tech tools critical for small business, and improved control over intellectual property for creators.

Importantly, innovation needn’t always be tech-focused, and even when it is, it might not take the form we expect: an invention needn’t be a steel and glass gadget to be futuristic. And then, of course, an innovation needn’t be futuristic to be valuable. Among the programmes showcased at the Social Innovation Summit was Make It Happen, a community intervention programme teaching anger management, decision-making and other vital life skills at high schools and rehabilitation centres. #DonateABook is an initiative that collects and distributes books to under-resourced libraries with the aim of elevating a reading culture in black communities. TOO is a trust raising funds for orphans using themed hashtag campaigns.

There’s no shortage of good ideas or good intentions among our country’s young innovators, and the next step that will allow them take their visions further is ensuring that they have access to the financial resources, contacts and technologies best suited to their initiatives. The Innovation Summit and events like it shouldn’t be seen merely as a showcase for exciting work that’s already been completed, but as a starting point from which to begin the work of social change where it’s needed most.