The winners of the 2018 Gumtree Auto Pre-Owned Awards will be announced on October 8 at a gala event in Johannesburg.

Osborne believes that every category is very competitive, but “the race is probably hottest in the entry level categories like ‘Budget City Cars’ and ‘Hatchbacks Under R160k’ where the greatest number of pre-owned buyers are active”.

The “Budget City Car Under R130k” was won last year by the Kia Picanto 1.0LS, which is one of the five finalists again in 2018. But it faces stiff competition from the Renault Kwid, Datsun Go, VW Take Up! and Tata Bolt.

In the “Hatchbacks Under R160k” category, the VW Polo Vivo GP 1.4 Conceptline is the defending champion and is up against the Toyota Aygo, Toyota Etios, VW Move Up! and Renault Sandero.

“Every one of these vehicles does exceptionally well in terms of depreciation, so running costs, long-term reliability and extra features will be key elements in the choice of winners,” says Osborne. 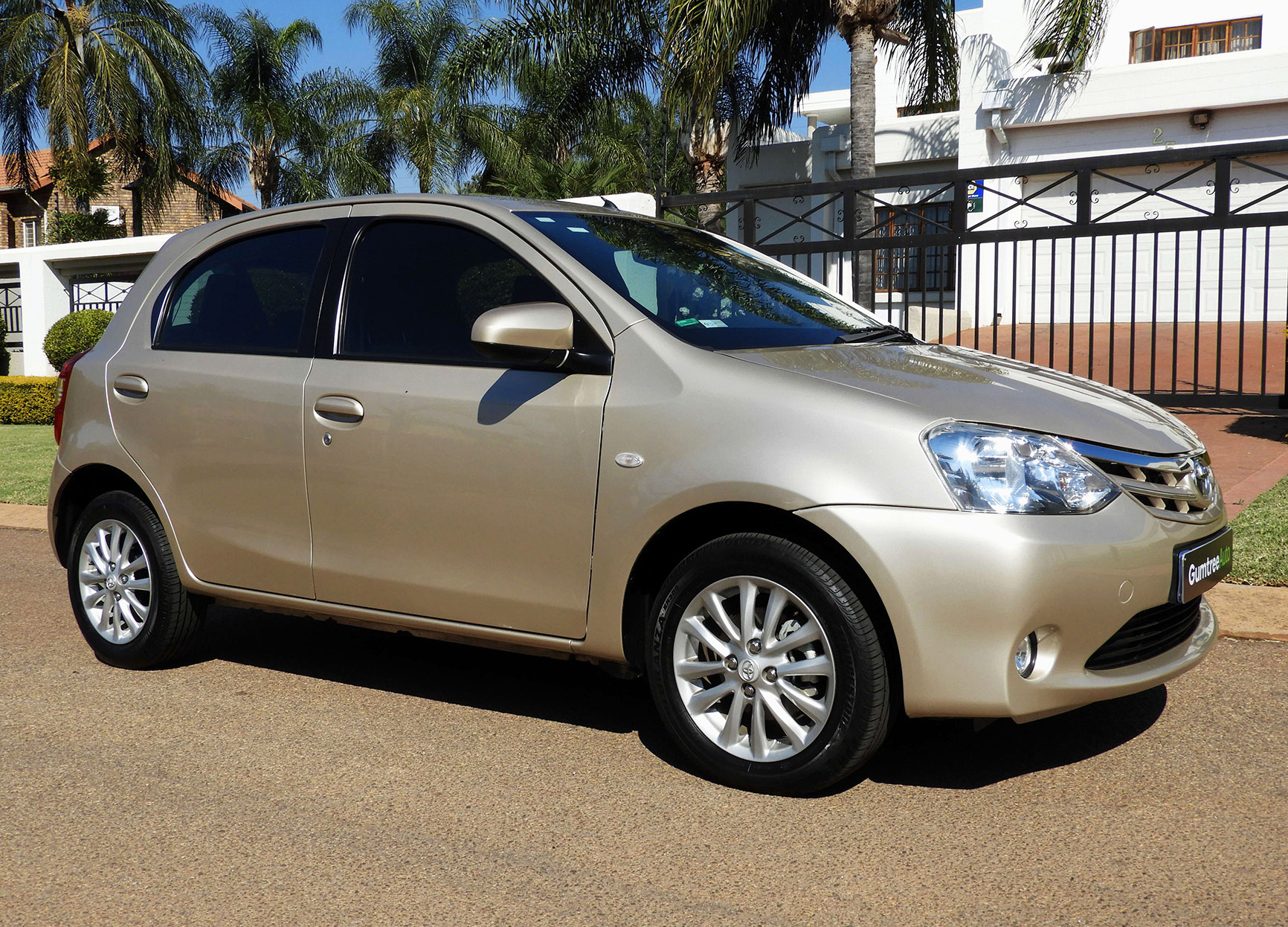 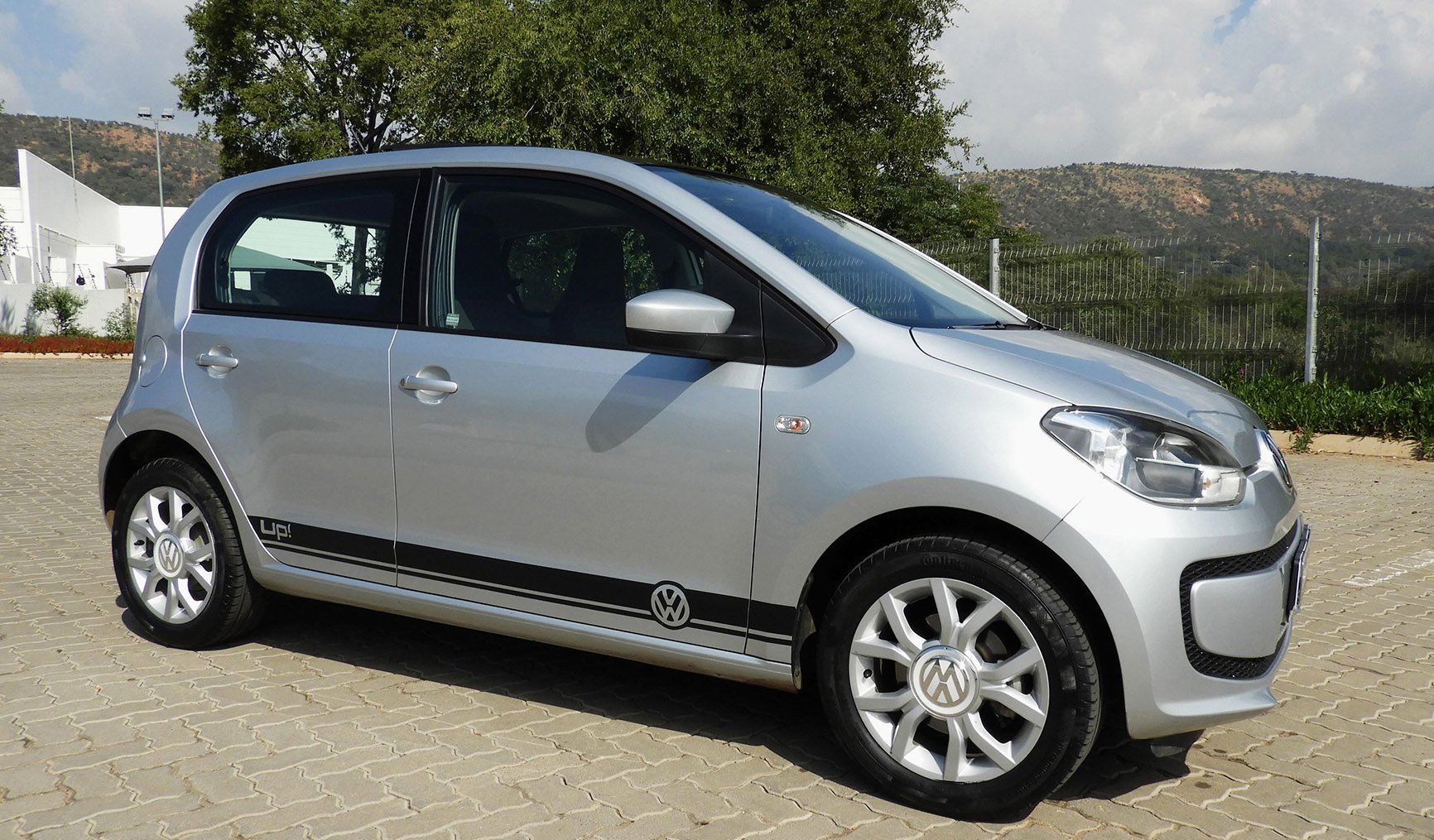 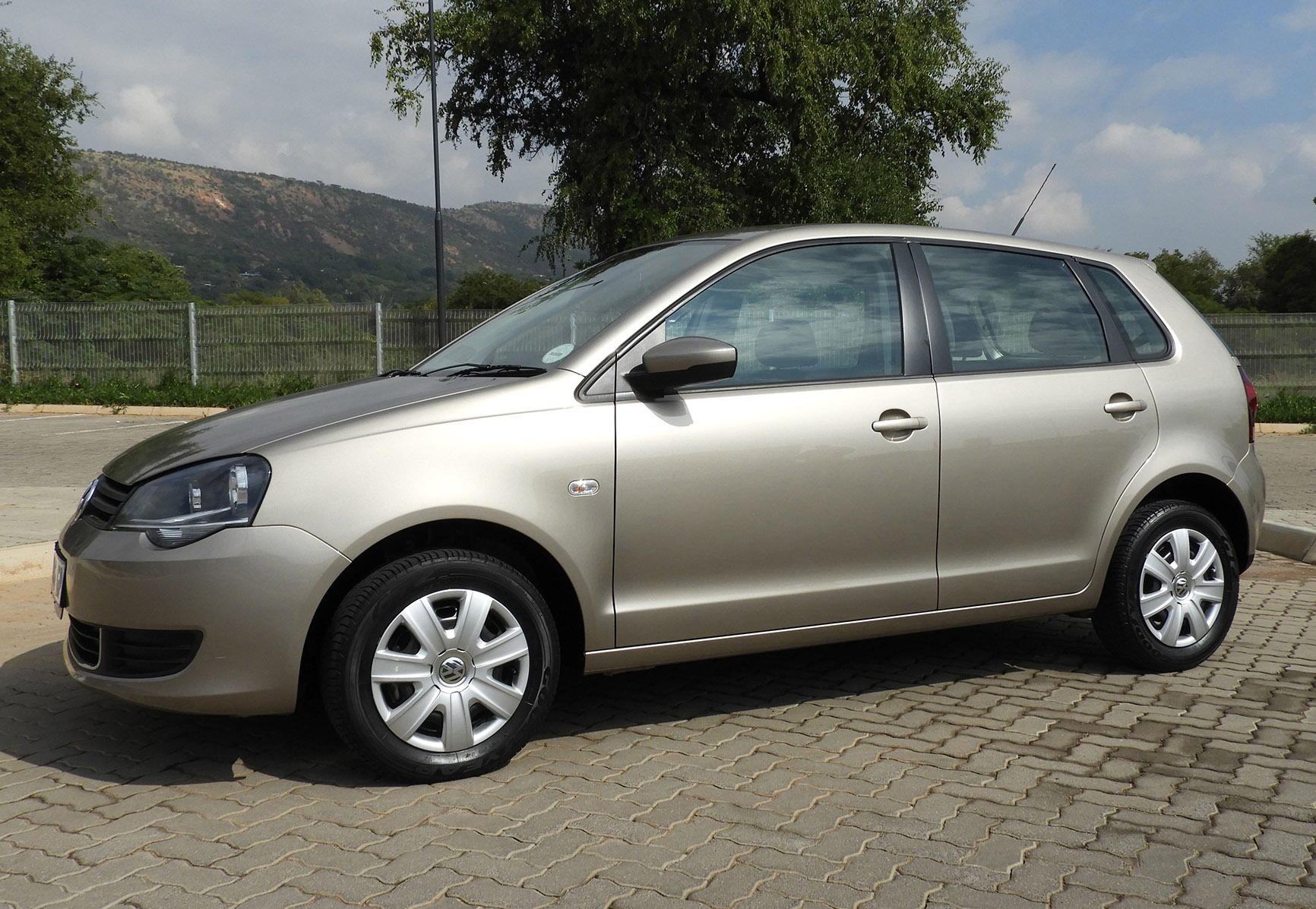 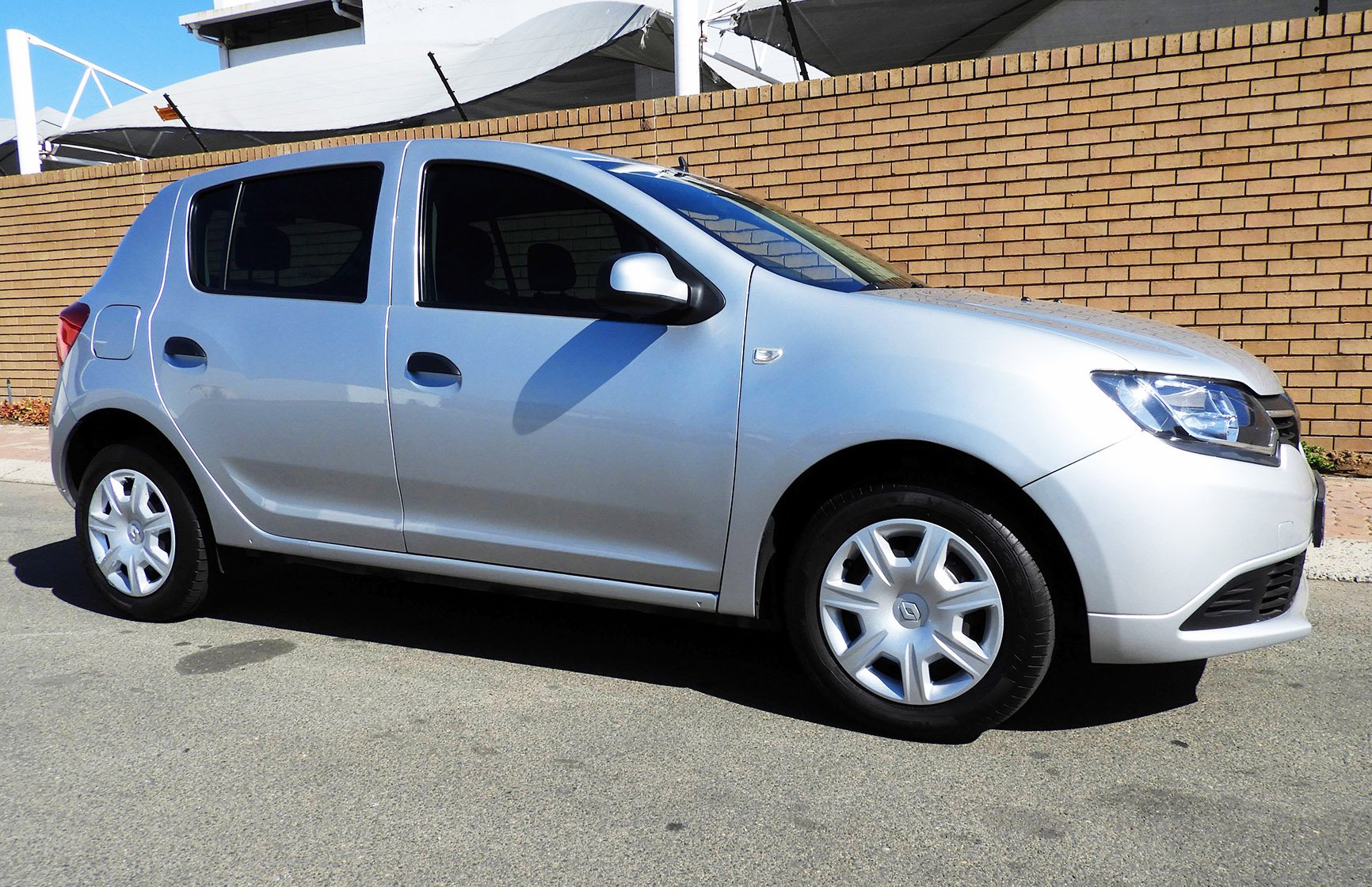 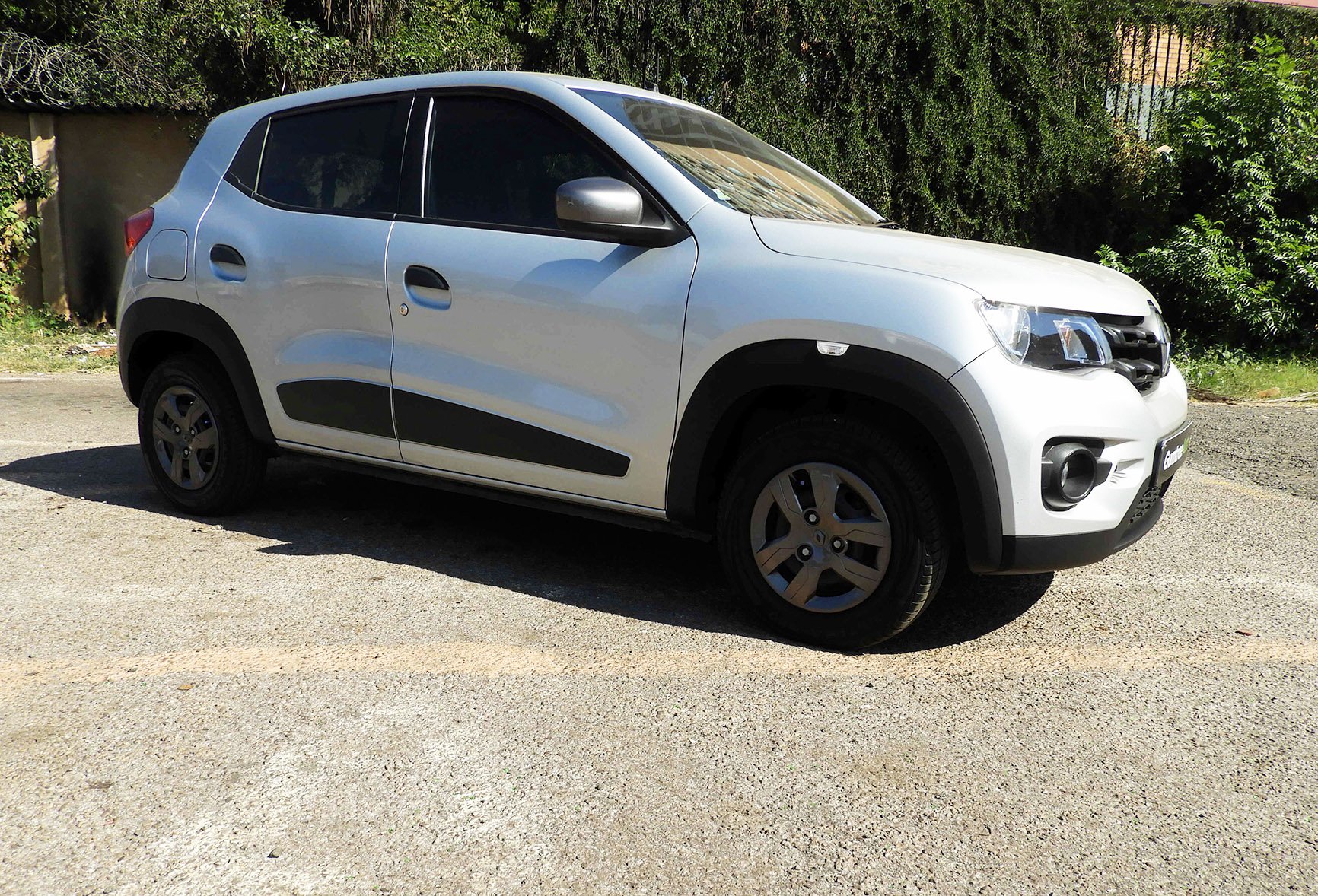 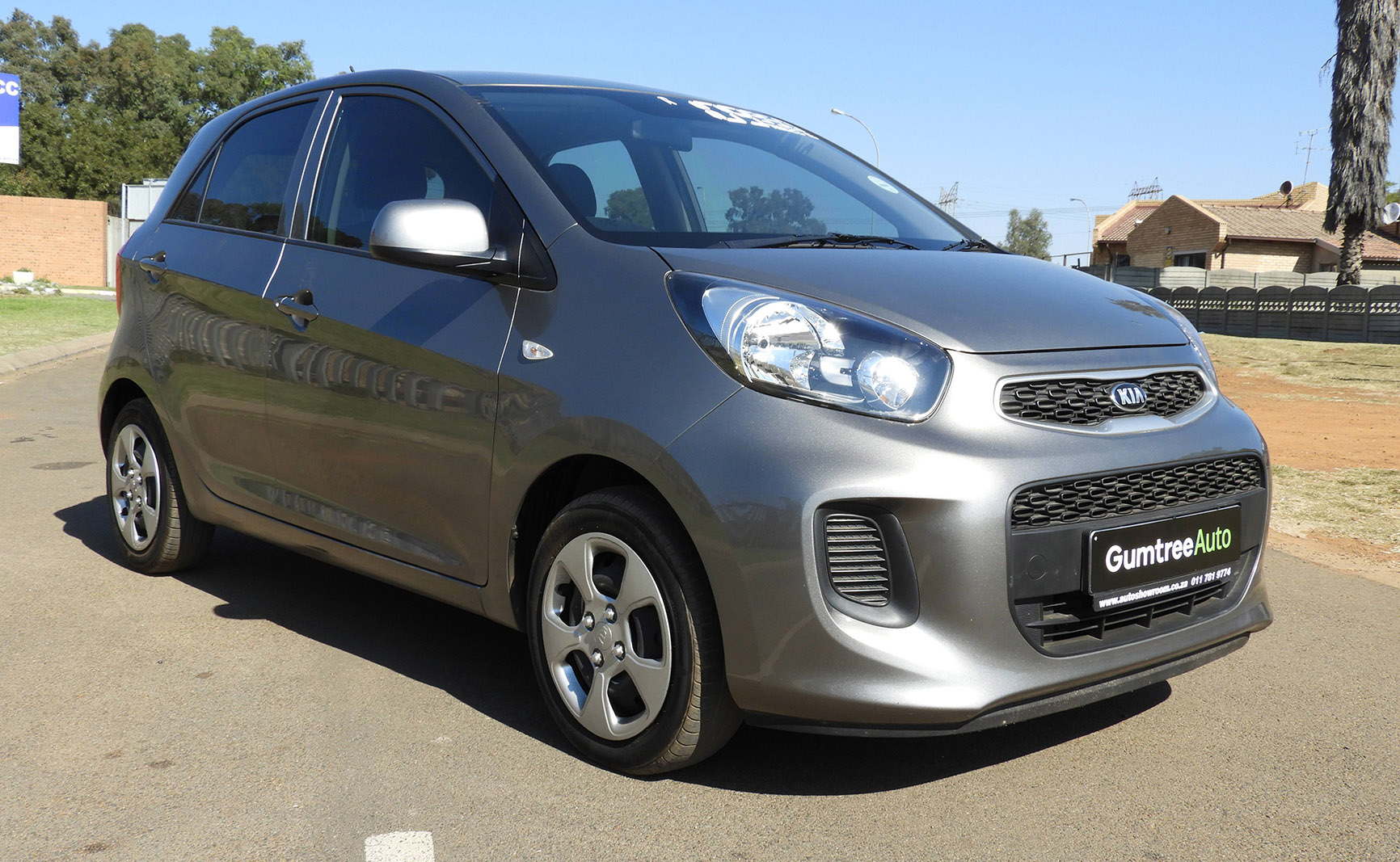 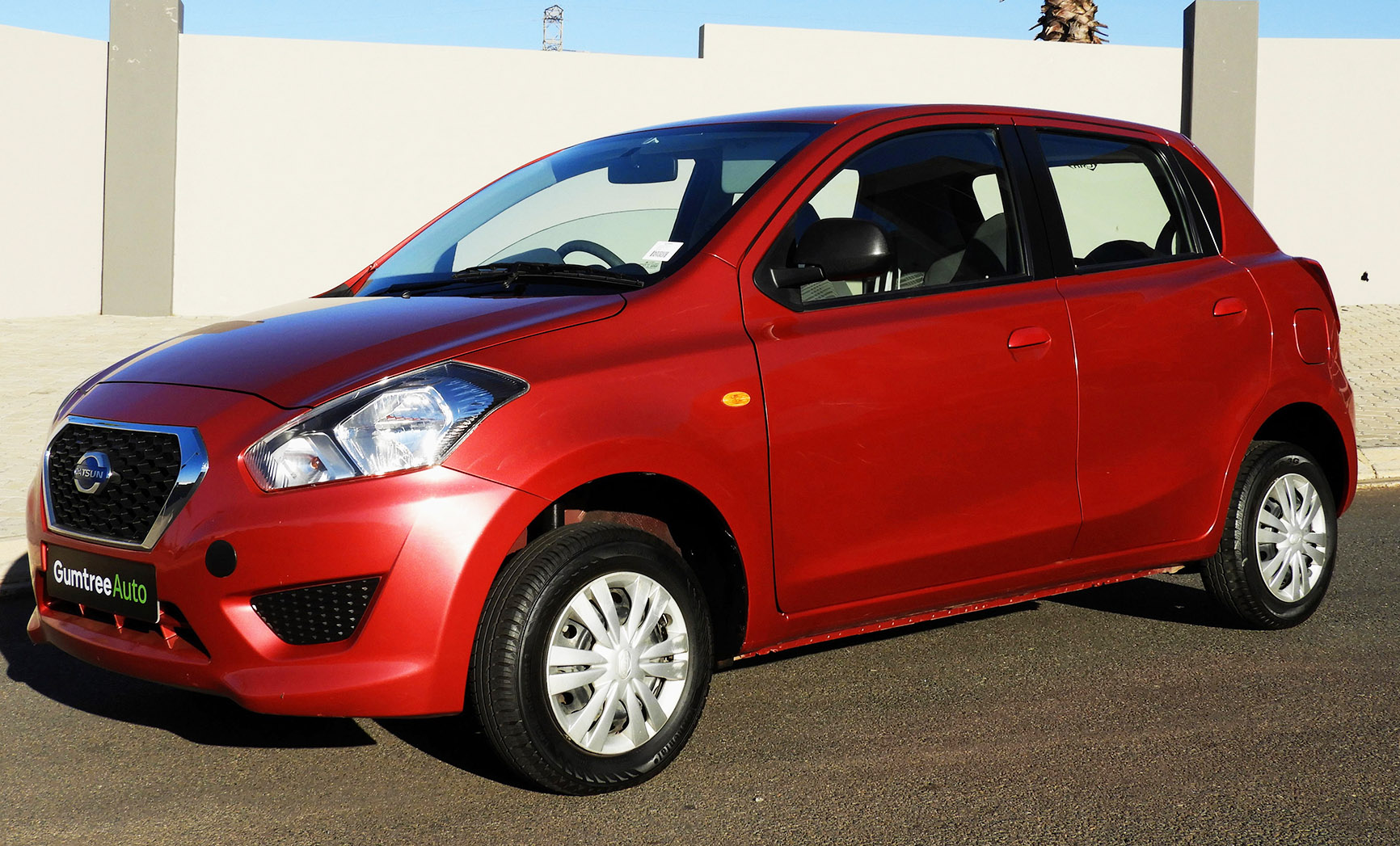 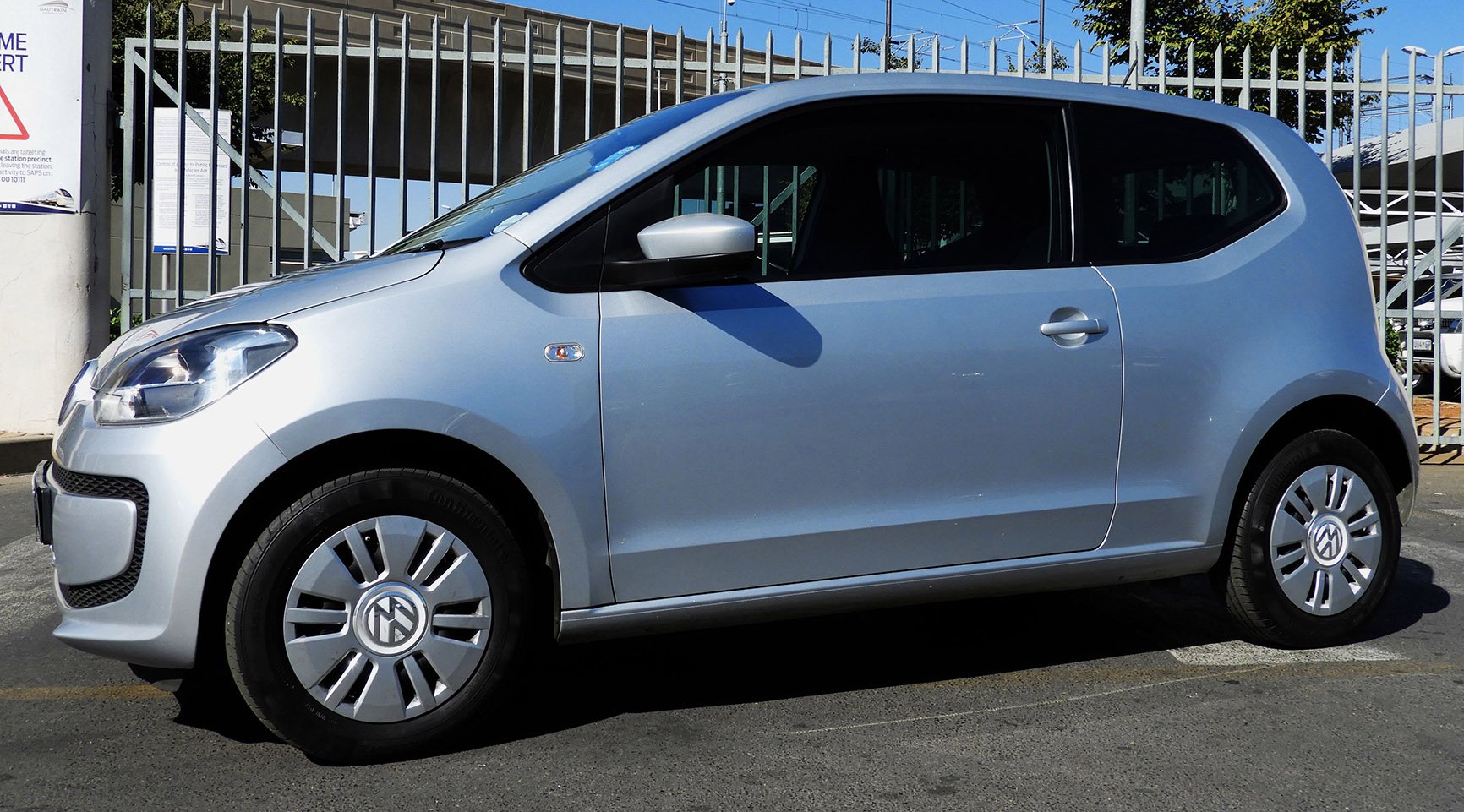 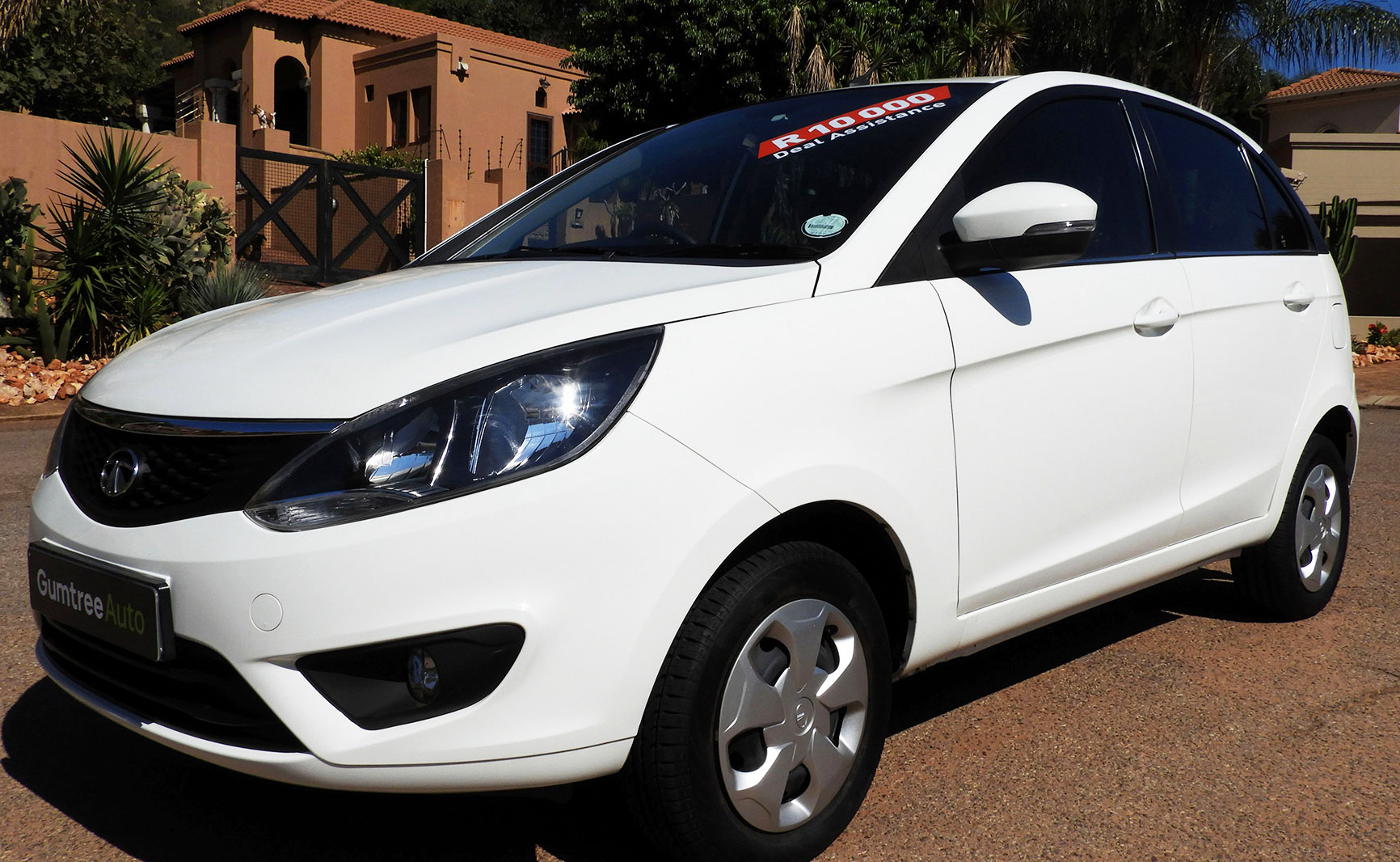 The direct route to patient care