Mental illness is on the rise, especially among the world’s young — with devastating consequences, a new report released today reveals.

Today, on World Mental Health Day, politicians and policymakers from more than 30 countries around the world are expected to meet in London for the first Global Ministerial Mental Health Summit. At the meeting, they’re expected to review new research on treatment and how to tackle a set of diseases that will cost the world R240-trillion by 2030, according to a 2011 report by the World Economic Forum and Harvard University’s School of Public Health in the United States.

Policymakers are also expected to page through a new 46-page report released today by The Lancet medical journal.

Between 1991 and 2006, the proportion of healthy years of life lost to mental illness — including substance abuse and dementias — around the world has risen by about 40%, the report shows. People under 35 are particularly hard hit and now make up the bulk of mental and substance use disorders as well as suicide and self-harm around the world.

“Mental health affects everyone, either directly or through our relatives and close friends,” said Jeremy Farrar, the director of the United Kingdom health research organisation, the Wellcome Trust, in a statement.

“There has been great progress in research and awareness over the last decades, but as The Lancet Commission shows, too many people are still left behind.”

The work of 28 global experts as well as people who have experienced mental illness, the document calls for an end to human rights abuses such as shackling in their homes or institutions, torture and imprisonment against mental health patients — and makes special mention of South Africa’s Life Esidimeni tragedy. 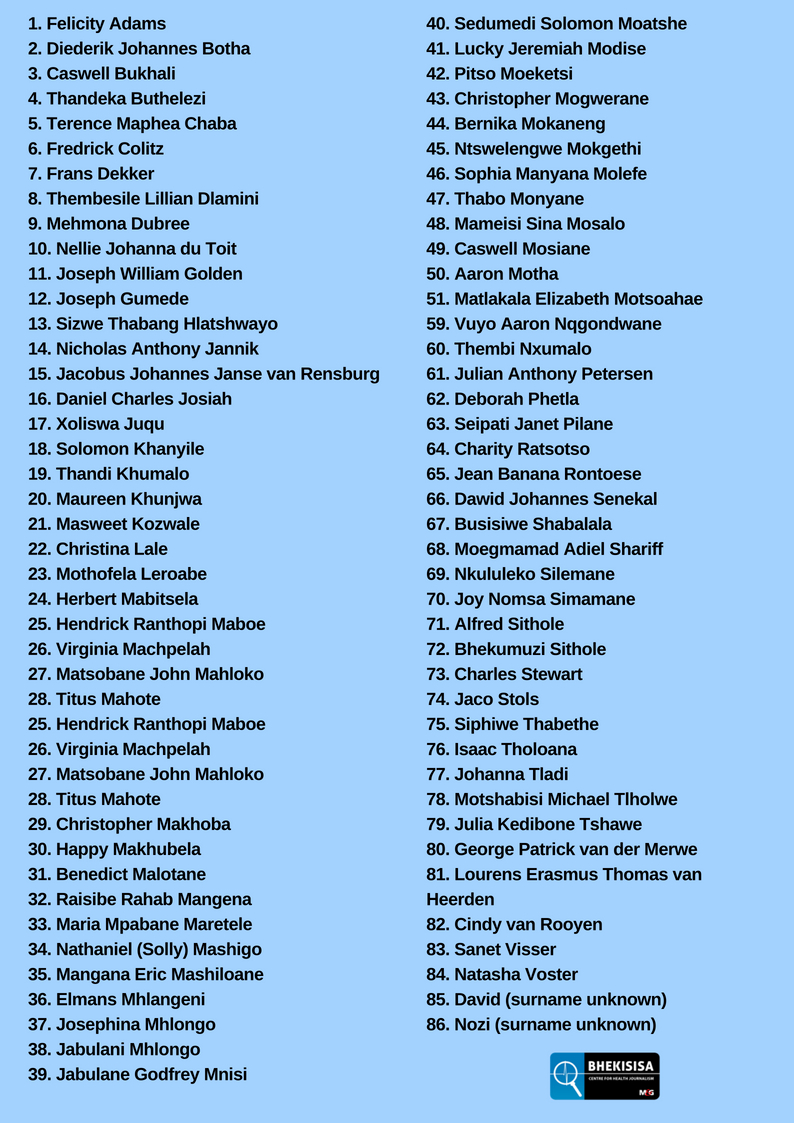 The names of 86 Life Esidimeni patients who lost their lives after being transferred to mostly unequipped community organisations.

At least 144 psychiatric patients died between 2015 and 2017 after being transferred from private Life Esidimeni health facilities, for which the state had paid, to largely ill-equipped community organisations. The tragedy has been described by human rights lawyers as one of “the greatest violations of human rights since the dawn of our democracy”.

South Africa’s first and only mental health policy in 2013 advocated for a move to deinstitutionalisation, or a shift to provide mental healthcare outside of hospitals and closer to where patients live. This could be in community-based institutions or at home with support from healthcare workers.

Life Esidimeni, they say, is an example of poorly planned deinstitutionalisation. Although the policy is backed by evidence from high-income countries, experts say that providing quality community-based care for people with chronic illness — particularly children — remains a global challenge. Countries also need to do more to secure affordable treatment and provide mental health services at local clinics, the report says.

Digital tools such as SMS platforms or simple screening via smartphone apps could help increase awareness and demand for mental health services, experts argue. These kinds of innovations could also be used to help destigmatise mental illness.

Mental healthcare should be an essential component of universal health coverage, which will soon be implemented in South Africa as the National Health Insurance (NHI) scheme. Government has not yet decided what will be included as part of the standard benefits package under the NHI. 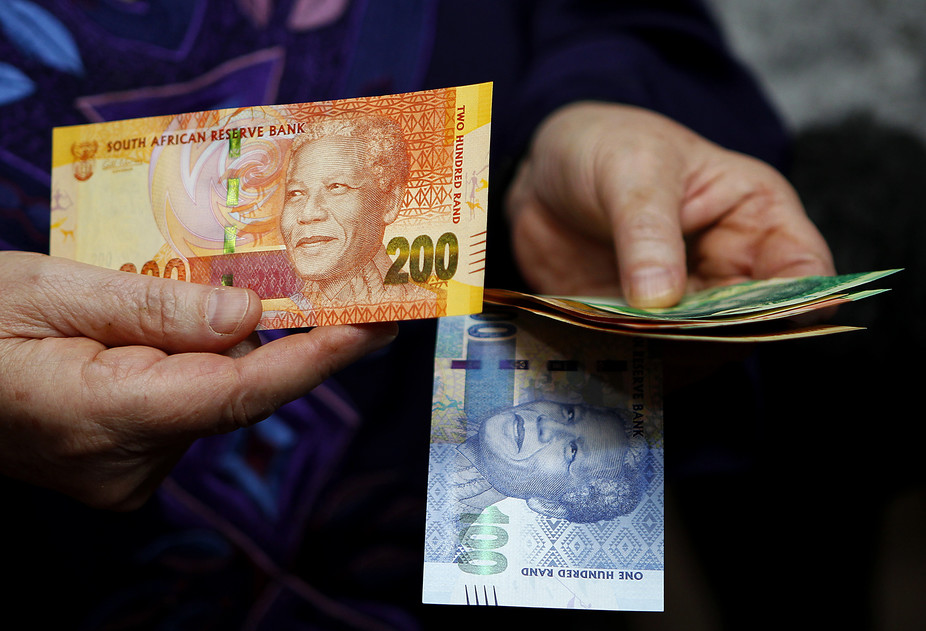 The Lancet commission recommends an increase of investment in mental health globally. (Reuters)

Harvard University’s School of Public Health’s Shekhar Saxena co-edited the report. He says that mental healthcare spending in low and middle-income countries such as South Africa should comprise at least 5% of health budgets. Higher-income nations should be spending at least double this amount, he argues.

In light of Life Esidimeni, the commission says more needs to be done to strengthen the monitoring and accountability of mental health.

“Mental health is the foundation of human capability that makes each life worthwhile and meaningful,” Harvard University professor and co-editor of the The Lancet report Vikram Patel said in a statement.

“Anyone who cares about poverty, education, social cohesion or economic progress should work to improve mental health, putting the vast knowledge we have on promotion, prevention and care into action.”

Roxy de Villiers
Roxy de Villiers was the Bhekisisa Centre for Health Journalism social media content producer and engagement officer. She believes the personal is political and has an interest in reporting on queer health issues. She honed her skills in community media and has also worked with the Rosebank-based community radio station, Radio Today, as a guest newsreader.
Facebook
Twitter
WhatsApp
Linkedin