Self-love in a time of sickness  is healing

There are so many stumbling blocks to self-love and as I’ve grown older they’ve become more complex.

When I hit my teens, my body looked nothing like those in magazines and on TV. My hips, it seemed to my panicking adolescent self, were mutinous, aided by a bosom that didn’t respect my goal of never being larger than a C-cup.

I would later learn that those images represented a tiny sliver of a world full of all kinds of wonderful and differently abled bodies.

Right up to my mid-20s I agonised about what I would change about my body if I had half a chance. For a teen and a young adult, it seemed easy enough. My body could run, it could skip, it could play three kinds of sport and it could walk to and from school. My stomach remained flat.

I set random conditions for my body: “I could love you if…” It was the kind of bargaining that society teaches us from when we are very young and is usually under the banner of gratitude. In retrospect, I wish I had worn skirts even shorter than the ones I did wear (I had a fantastic collection of minis), as well as more low-cut and backless tops, and spent less time agonising about cellulite and the size of my thighs.

As I worried about tiny imperfections, a real change began. My body became sick and my mind tired. It made no sense until, much later, I was diagnosed with attention deficit hyperactivity disorder, depression and anxiety.

As debilitating as my mental illness was, I felt I could take it on. On many days getting out of bed was a supreme effort. While my mind fought the battle of serotonin and oxytocin, my body had new problems. Endometriosis made menstruation a monthly nightmare and introduced a different pain. My back, which used to be able to carry everything even though I largely neglected it, began to complain. Lumbar lordosis, a resultant persistent, nagging pain in my lower back, in my shoulders and my neck divided my body into painful sections.

Then in my mid-20s, because of over-working myself, not sleeping enough, stress and anxiety, I quite literally burned a hole in my stomach, as I developed a seemingly stubborn form of acid reflux.

By the time my 30th birthday came rolling around, I was learning something completely different to what my teenage self prized, and that was the messy and difficult process of loving my body when it is sick, which it often is.

In my permanent state of chronic (and expensive) illness I think of poet, novelist and my personal radical feminist hero Audre Lorde’s often-quoted mantra: “Caring for myself is not self-indulgence; it is self-preservation, and that is an act of political warfare”. 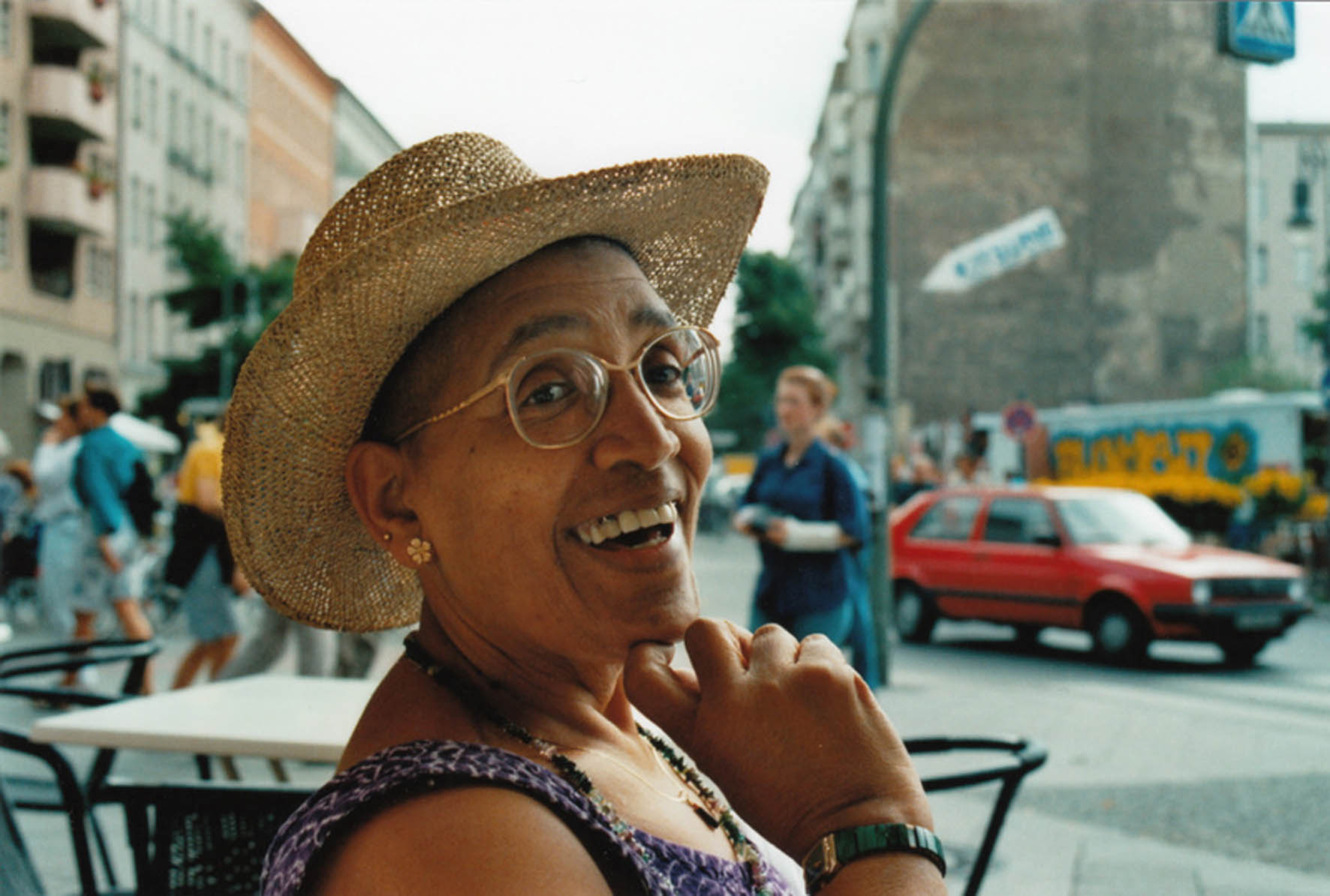 Wise words: Audre Lorde wrote about the fight for her life and humanity. Photo: Dagmar Schultz

I also often think about the context in which she wrote those words. It was in the 1980s while
fighting liver cancer and thus fighting for her life.

When my body is difficult to love — when it is tired and sore and inflamed, when it is sick and in need of the hard, unglamorous slog about looking after it — I often think of what self-care and, by extension, self-love means.

Lorde’s A Burst of Light, from which that quote is drawn, makes the comparison of fighting for one’s physical life indistinguishable from fighting for your existence. Many of us have to struggle for our humanity in a world that doesn’t want us to exist.

I think about loving my body as it is and doing the best it can with a lot to deal with. Living with and loving my body through pain has given me a real appreciation for Lorde’s words. I have been reading them since I was a baby feminist, as a teenager at university, and only in recent years do I feel like I really get them.

I understand the meaning of self-care as self-preservation, as an act of surviving and living and dancing (or napping) in defiance of the world telling me what I should do. I am learning and relearning what self-love as a necessity, as an effort, as a deliberate will to live, actually means.