So many tensions are experienced daily in the South African public transport sector. The amendments proposed in the National Land Transport Amendment Bill are linked to the newly revised White Paper on National Transport Policy 2017, which has reformulated its vision of a transport system that provides equitable and reliable access for all, in an economically and environmentally sustainable manner, to advance inclusive growth and competitiveness of the country.

The Gauteng Provincial Legislature’s Roads and Transport Portfolio Committee recently concluded public hearings on the Bill. Public hearings are necessary as they are a fulfilment of the GPL’s duty to facilitate meaningful public involvement in its lawmaking processes and for the proposed amendments to be accepted and understood nationwide. 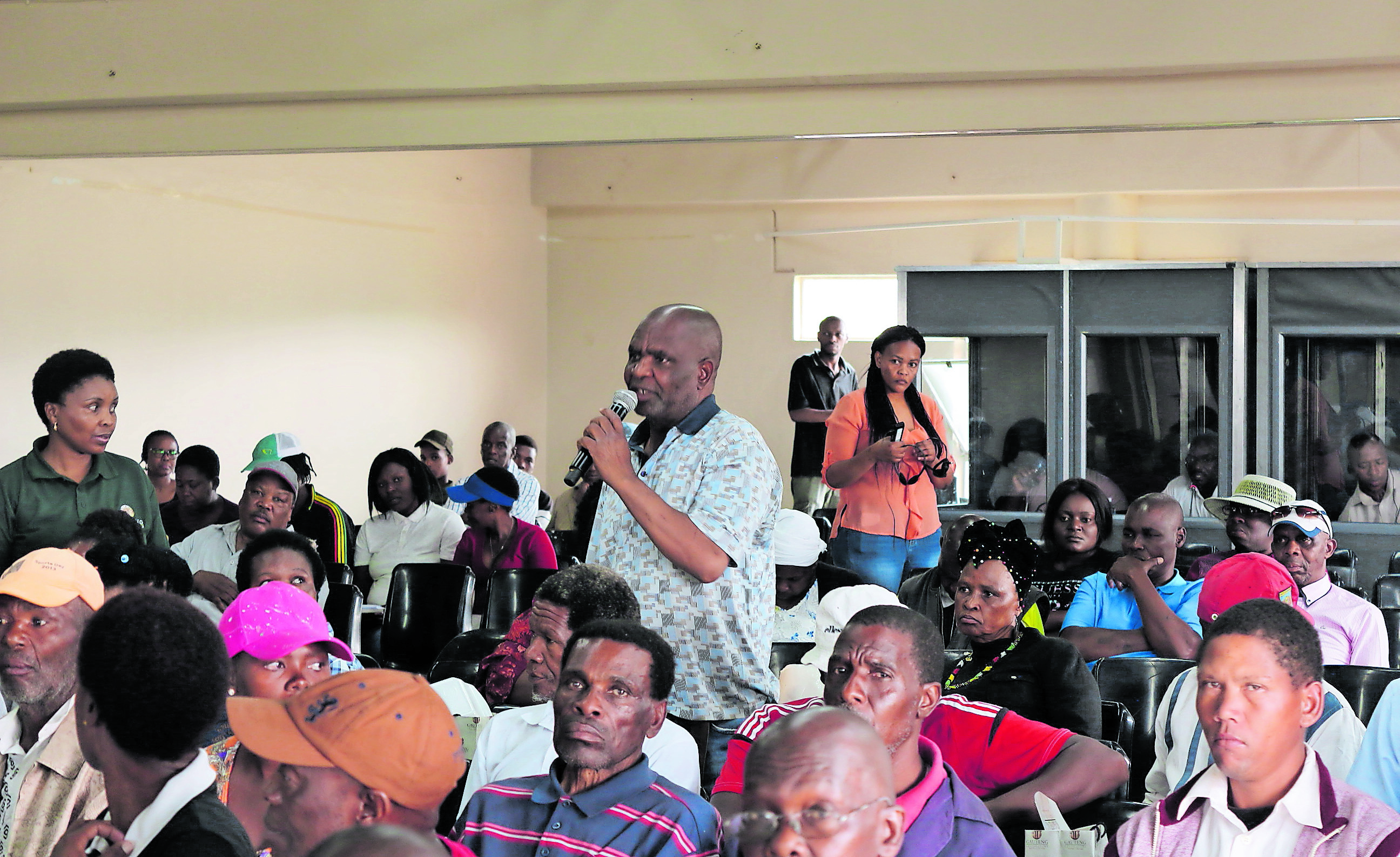 Gauteng citizens voice their opinions on the NLTA Bill

The National Land Transport Act (NLTA) is poised to undergo amendments to refresh and keep the legislation up to date with recent developments in transport such as electronic hailing (e-hailing) services, Uber and Taxify. Furthermore, the amendments of the Bill aim to make provisions in the law for nonmotorised transport, such as bicycles, walking, running, animal drawn carts and wheelchairs according to international best practice; provide powers for provinces to conclude contracts for public transport services; streamlining the administrative side of acquiring operating licenses; expanding the powers of the minister to make and implement safety regulations to ensure public road safety; and prescribing criteria and requirements for municipalities to enter into contracts for public transport services.

On close analysis, some of the proposed amendments may have a socioeconomic impact where due consideration will have to be applied, such as the insertion of the promotion of accessible transport and non-motorised transport will require the establishment of an Integrated Transport System in the province. This may be positive as the Department of Roads and Transport in Gauteng has adopted the 25-year Integrated Transport Master Plan, with some initiatives already being carried out. 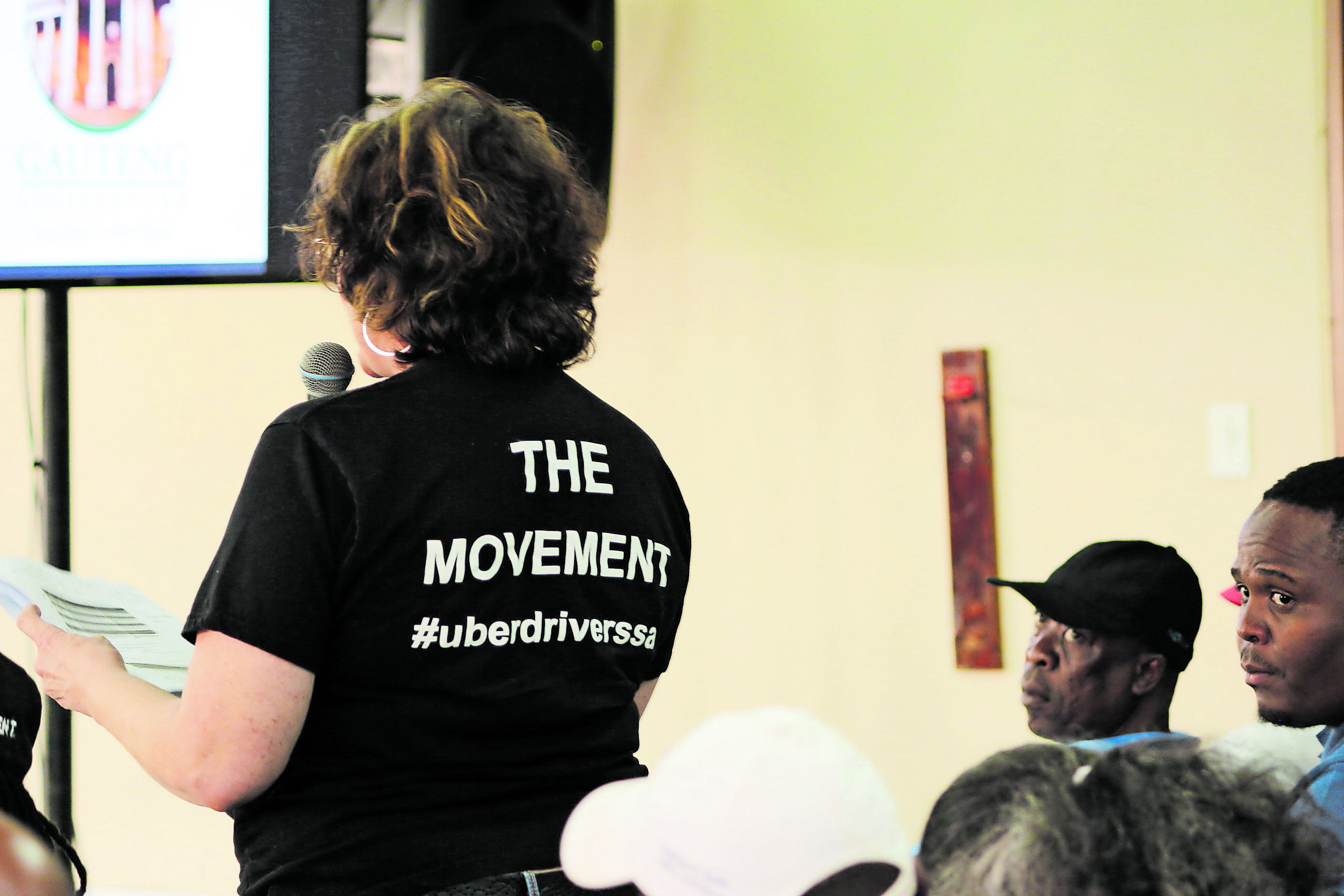 The Department of Roads and Transport has been implementing non-motorised transport facilities in the province, but this is not unfolding as expected in relation to the Shovakalula programme. This insertion will therefore afford the department an opportunity to strengthen the implementation of this policy; it will require a financial injection from the department to realise these initiatives.

Contracting for public transport services is one amendment that will have financial and economic implications, due to the fact that this gives the province power to conclude new contracts in municipalities that lack capacity. This means that the provincial department is likely to absorb some responsibility from municipalities that lack capacity, for instance, some municipalities are reported to have been failing to develop and design the Integrated Transport Plans as well as promotion of accessible transport and non-motorised transport, among others. This means that the department is expected to conclude these processes on the behalf of those municipalities.

With regards to amendments of the operating licenses, the operators are likely to bear some financial implications in the process of applying for licences due to the fact that some vehicle specifications will be amended. This means that the department is expected to also review the terms and conditions in relation to the application for an operating licence and conversion of permits, and this will also require that the department capacitates the staff in TOLABs (Transport Operating Licensing Administrative Boards) on these new specifications.

In line with the goals of increasing transparency and efficiency in public transport, under the amendment Bill, the minister has power to publish codes of conduct for operators and drivers, make regulations to set fees (which was an omission in the Act) and making regulations to empower operators to receive operating licenses, which operators haven’t been able to do because of administrative backlogs and excessive hurdles. 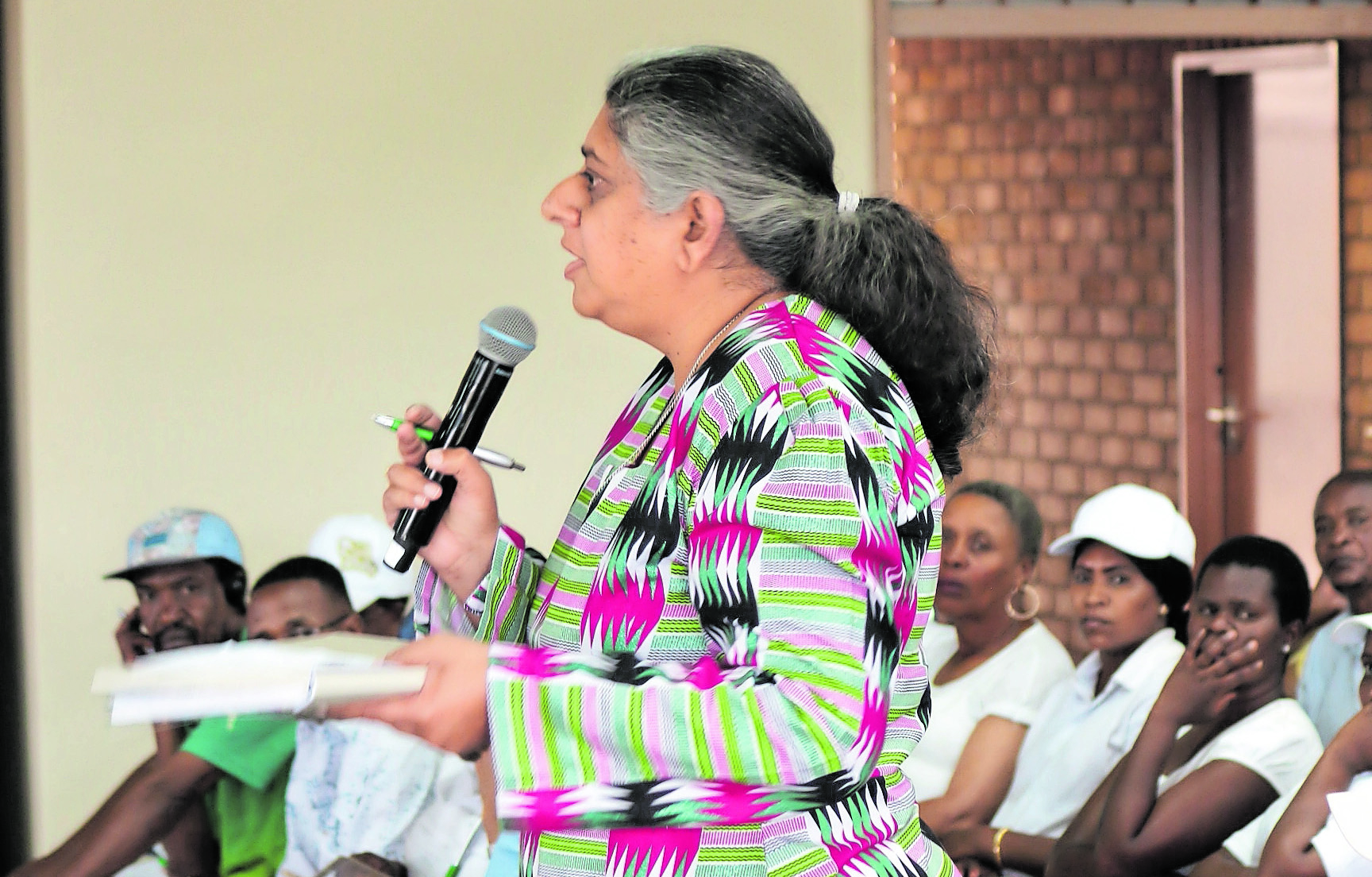 The amendments to the Act were referred to the Gauteng Legislature in May 2018 for consideration by the National Council of Provinces (NCOP). The Gauteng Legislature held several public hearings in various regions in the province to solicit inputs on the proposed amendments set out in the Bill. Key players whom the Bill will impact have made their written and oral submissions to the committee. They include, amongst others, Uber South Africa Technology (Pty) Ltd, Taxify South Africa (Pty) Ltd, South African Bus Operators Association, Uber ‘Driver-Partners’ in Gauteng, Public Private Transport Association, Gauteng Education Transport Services, Ekurhuleni Transport Service, Western Gauteng SANTACO, Carltonville Taxi Association and Rand West Local Municipality.

The Roads and Transport Portfolio Committee will take into consideration all the inputs it received through the public participation process in formulating its position on the Bill. The committee will thereafter adopt a negotiating mandate setting out its position on the Bill, which will be submitted to Select Committee Economic and Business Development in the NCOP, who will deliberate and vote on the Bill, based on the negotiating mandates received from all nine provinces. A further draft of the Bill will be produced encapsulating amendments, if any, which arose from the deliberations and sent back to the provinces to vote on and to submit a final voting mandate. Based on the final voting mandates received from the provinces, the NCOP will either pass the Bill, or pass an amended version of the Bill or reject it. If the NCOP passes the Bill without amendments, the Bill must be submitted to the President for assent. If the NCOP Council passes an amended Bill, the amended Bill must be referred to the Assembly, and if the Assembly passes the amended Bill, it must be submitted to the President for assent.