International Relations Minister Lindiwe Sisulu has criticised former politician and businessperson Roelf Meyer for holding a private meeting with opposition parties from the Democratic Republic of Congo (DRC), saying it could jeopardise the government’s efforts to ensure free and fair election in that country.

Last week, Meyer, through his nonprofit organisation, the In Transformation Initiative, held a gathering in Pretoria with the leaders of the Union for Democracy and Social Progress, Together for Change and the Movement for the Liberation of the Congo (MLC).

The purpose of the four-day meeting was to discuss ways to ensure peaceful elections in the DRC in December and to aid opposition parties to rally behind one candidate.

In the past year, the main opposition contenders have been nullified. MLC leader Jean-Pierre Bemba has been disqualified because of a previous conviction and Moise Katumbi from the Together for Change coalition is in exile after being convicted because of a property deal.

President Joseph Kabila has stayed in power for two years since his term expired, after many election delays. 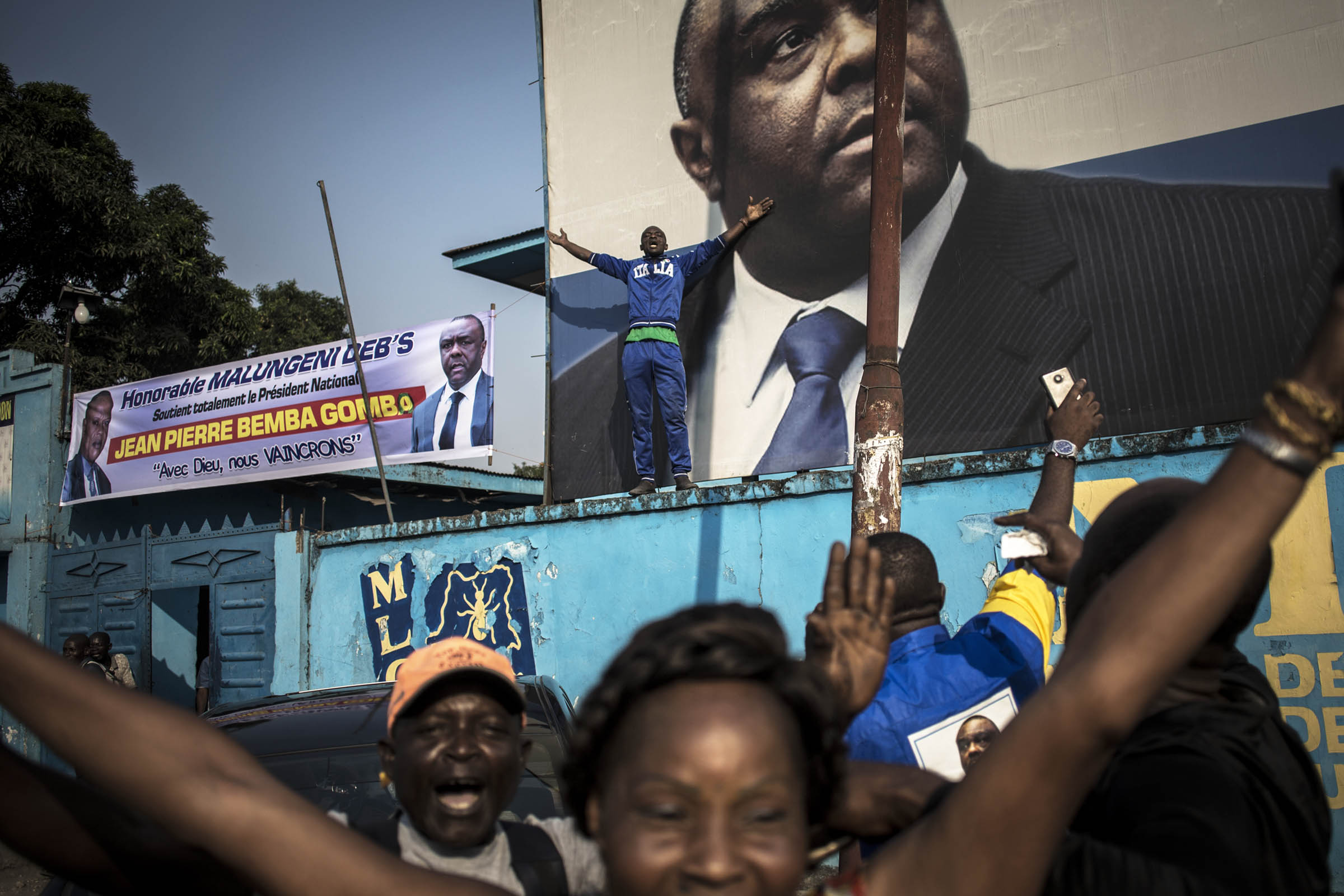 The South African government was not made aware of the meeting until the last minute, despite South Africa being the leader of the Southern African Development Community’s team tasked with overseeing successful elections in the DRC.

The gathering has also been criticised for being too one-sided because representatives from the ruling People’s Party for Reconstruction and Democracy were excluded at what is seen as a sensitive time before the DRC heads to the polls.

This week, Sisulu said she had only been made aware of the meeting on the morning it was scheduled to start. She did not mind that until she realised only opposition leaders had been invited. She said, although the department of international relations would not stop any private organisations from playing their part in ensuring free and fair elections in the DRC, they had to ensure that they did not bring South Africa’s impartiality into question.

READ MORE: Saudi stake in Denel is off, says minister

“The morning of that meeting, I got a call from Mr Meyer who said he needed to inform me that they would be having a meeting with people from the DRC. At that point I wasn’t sure who would be attending but, when it became clear it was only opposition parties, I did become concerned.

“We can’t invite only opposition parties to South Africa and have the ruling party excluded because that creates a difficult situation for us as government,” she added.

Meyer said the decision to bring the opposition party leaders to South Africa followed requests by organisations within the In Transformation Initiative to facilitate a discussion between them. He said his organisation had intentionally not invited the department to ensure a healthy distance was kept between the government and his nonprofit organisation.

“It’s for us very important to ensure South Africa remains impartial and it is for that reason that we did not involve our government but we made sure we kept the [South African] ambassador [to the DRC] informed,” Meyer said. “Since we are a private institution, we keep separate from government but, wherever we work, we inform government either through the ambassador or the desk at Dirco [department of international relations]. We don’t want to create a situation where government feels compromised.”

Meyer said his organisation would try to meet the ruling party candidate, Emmanuel Ramazani Shadary, in the coming weeks and South Africa’s ambassador to the DRC would be kept abreast of its actions. The In Transformation Initiative describes its role as seeking to “promote peace processes in different conflict and political transitions”.

In addition to the DRC, it is also involved in Lesotho and Madagascar, both of which are politically unstable and are being monitored by the South African government.

Sisulu said organisations such as Meyer’s were free to operate anywhere on the continent as long as their approach was inclusive.

Minister Lindiwe Sisulu, this is why South Africans question your integrity