Roof caves in on housing agency

The government agency whose job it is to build houses for the poor has allegedly been looted to such an extent that it has an R11-million deficit and may be unable to pay salaries.

The Housing Development Agency (HDA), which works with local and provincial governments to provide state housing for the poor, has been ordered to pay back more than R2.3‑billion to the treasury because of alleged financial mismanagement by its top management.

HDA chief executive officer (CEO) Pascal Moloi and four executives were suspended by the agency’s board last week because of the irregularities and because of allegations of a sex-for-jobs racket in the entity. 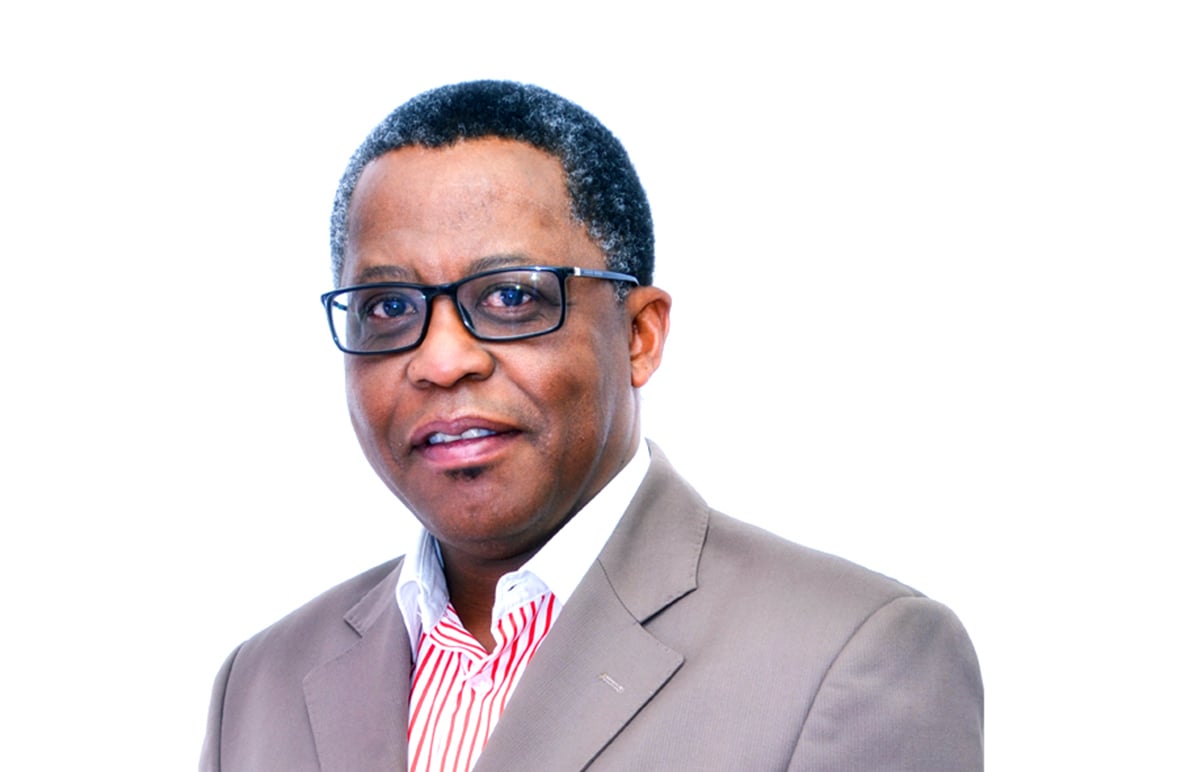 Pascal Moloi was suspended by his board, reinstated by his minister, then fired again

But, in an amazing about-turn on Tuesday night, Human Settlements Minister Nomaindia Mfeketo instead fired HDA board chair Mavuso Msimang, who, along with the board, had pushed for the suspension of Moloi and his colleagues. Xolani Xundu, Mfeketo’s spokesperson, said Msimang had served the maximum two consecutive terms as board chairperson.

Mfeketo ordered the reinstatement of Moloi and then removed board member Thozamile Botha, who had been appointed as acting chief executive, while two investigations into the allegations of financial and sexual misconduct are carried out. Botha remains a member of the board. 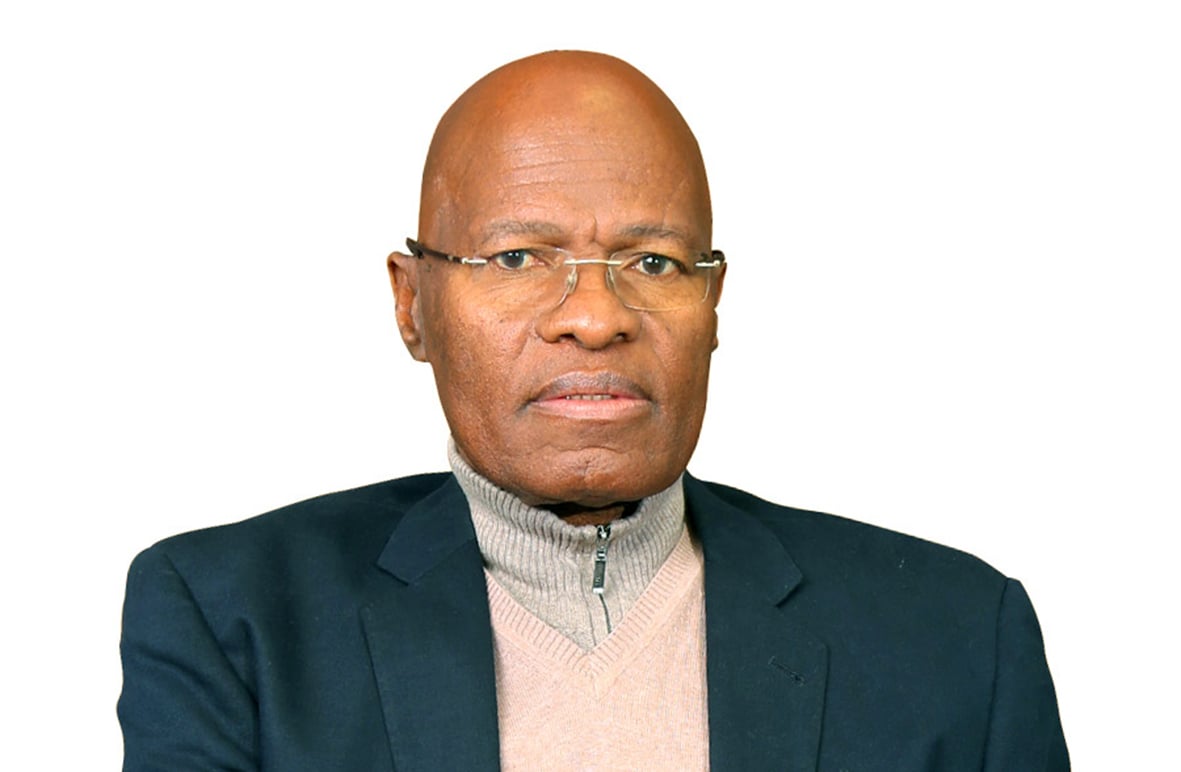 Xundu said Mfeketo had asked the HDA and the director general of human settlements to “urgently address” the issue with treasury.

Xundu said Mfeketo “has not been informed of any liquidity crisis” at the HDA, but she had been made aware of the suspensions and he confirmed that Minnie had been appointed as acting chief executive.

He added that the minister has decided to place the housing agency under administration.

According to two independent sources and documents the Mail & Guardian has seen, the HDA now has an R11-million deficit and may not be able to pay its more than 220 staff members’ salaries this month.

Treasury said it was unable to answer specific questions and that, in terms of the Public Finance Management Act and treasury regulations, it was up to the HDA board and the human settlements department to deal with irregularities.

Botha confirmed that an investigation was taking place.

It is not clear why Mfeketo, who took over from Lindiwe Sisulu in February, somersaulted so dramatically over the board’s decision to suspend Moloi. It is also not clear whether she has acted beyond her powers. In terms of the HDA’s constitution, the chief executive and the chief financial officer are accountable to the board and not to the minister.

The crisis in the HDA was precipitated by an investigation by former chief financial officer Bryan Chaplog after he received complaints from staff members.

Chaplog was seconded to the HDA by Sisulu last year, but was replaced at the end of September by Mmemeng Tsehla after a falling-out with his fellow executives.

In a presentation to the board in October, Chaplog said that, in the current financial year, the auditor general’s office had found that 18 contracts with a value of almost R1-billion were awarded without inviting competitive bids.

Botha told the M&G that the financial irregularities had crippled the agency to such an extent that there is a possibility it will be unable to pay salaries.

“If the agency doesn’t get paid by some of the state entities that owe it money as we speak, it will be unable to pay salaries. There is an R11‑million deficit because there was some kind of reckless running of the agency. It is on that basis that we said the minister should have been circumspect in taking the decision that is now going to frustrate the process the board had already started,” said Botha.

He also revealed that the agency had managed to repay treasury R1.55-billion after negotiations last week. “We had no choice but to pay back the money because the provinces had paid the money to the agency without following PFMA [Public Finance Management Act] and other regulations. But treasury was fair enough to say those monies that were already committed and paid out to contractors should be recorded as such and then the balance be returned,” said Botha.

Chaplog said panels of construction companies had been used irregularly by the HDA, which had failed to comply with the terms of the Act.

He also said the chief executive and the HDA leadership had been made aware of “sexual misconduct at executive committee level”, including the “vertical movement of at least two female staff members after they participated in sexual acts involving executive committee members”.

Staff members had made “protected disclosures” to the head of corporate services, he said. “The full exco [executive committee] has been made aware and the CEO also indicated that he was made aware.’’

An external investigator should deal with the probe because “the exco members that are currently implicated are too close to the CEO and the process will lack credibility because of that”.

After Chaplog’s presentation, the board is understood to have met and given Moloi and the others notice of its intention to suspend them. A resolution taken on November 24 found that complaints from staff and Chaplog’s submission provided prima facie evidence of “corruption and maladministration” at the entity.

“In view of the alleged involvement of the CEO and senior executives in corruption and maladministration, the board considered it prudent to institute an investigation. Having informed the minister of the board’s decision on this matter, the chairman is mandated to give effect to the board’s decision, namely to place the CEO and other executives or senior managers on precautionary suspension,’’ the resolution said.

Moloi declined to comment, saying: “It would be best if you were to speak to the company secretary.”

Company secretary Elizabeth Africa said the HDA had placed some staff on precautionary suspension because of allegations of corruption, fraud, misconduct and sexual harassment.

Africa also confirmed that the HDA had returned treasury R1.55-billion to treasury in unused funds and that Msimang had been removed as board chairperson.

She said the HDA was still liquid. “The HDA is not in a deficit. The HDA is liquid. Salaries and other expenses will be paid as normal.”

The HDA had paid contractors in terms of funding agreements with the provinces, who would then pay back the HDA, she said.

An earlier version of this article contained an error in the sub heading. This was amended for accuracy.