Harare — A Zimbabwean human rights group has said the death toll following an army crackdown in the country has risen to 17 and warned that the killings may amount to crimes against humanity.

The most recent death occurred just four days ago, on February 3.

State security forces launched the crackdown after protests erupted on January 17, triggered by President Emmerson Mnangagwa’s announcement of massive fuel hikes. The state claims that the crackdown was in response to looting associated with the protests, although this has been disputed by civil society groups.

As the army descended on neighbourhoods, the government effected an internet blackout and blocked social media sites to prevent the passing of information of brutalities.

In a report released yesterday, the Zimbabwe Human Rights NGO Forum said the dominant actors in the killings are the Zimbabwe National Army (ZNA), the Zimbabwe Republic Police (ZRP) and a militia suspected of being aligned with the ruling Zanu-PF party. It said the systematic and sustained nature of the violations could amount to a crime against humanity.

“To date, the violations include at least 17 extra-judicial killings, 17 cases of rape or other violations of a sexual nature, 26 abductions, 61 displacements, 81 assaults consistent with gunshot attacks, at least 586 assaults and torture, inhuman and degrading treatment including dog bites,” the group said in its report, entitled ‘On the Days of Darkness in Zimbabwe’.

The human rights group said it verified 81 cases of gunshot-related assaults from Harare, Chitungwiza, Marondera, Bulawayo, Gokwe and Epworth. In some incidences, victims had lodged bullets in their bodies and had to undergo surgery, whilst others are yet to receive medical treatment.

“The violations are systematic, unleashed mainly by male perpetrators whom the victims identified as wearing either military or police attire, armed with AK rifles and or baton sticks, travelling in army and police vehicles. The targets of attack were initially male population in high density suburbs but later become indiscriminate to include women and young girls,” said the report, adding: “The current violations have become so gross and systematic so as to warrant being treated as crimes against humanity.”

The NGO Forum has received a total number of 17 cases of sexual assault, including rape. Owing to the personal nature of the violations, most victims were said to be a afraid to come forward, but the perpetrators were identified by the victims as ZNA officers who either directly raped the victims or instructed other people to do so in their presence.

It expressed concern over dragnet arrests, including mass arrests of groups of people as large as 60, some of whom were rounded up from their homes.

Amid concern over the killings, the military has said it will only return to the barracks if the situation normalises.

There seems to be little chance of that happening anytime soon. This week, teachers embarked on strike action after their wage demands were not met, leading to school closures across the country. But the Zimbabwe Teachers Association has said that teachers were being intimidated by members of the Central Intelligence Organisation and the police, in an effort to persuade them to abandon their strike action. Intimidation by the state would not put food on teachers’ tables, the union added.`

Another major strike is in the offing from Zimbabwe’s civil servants, who are demanding salary adjustments relating to the rapidly rising cost of living. An ultimatum to address this issue from the Apex Council, which represents all state employees, expired last week. The government is hoping that last-minute talks will prevent industrial action.

In an effort to resolve the crisis, President Mnangagwa attempted to hold a dialogue with opposition leaders, but only minor figures turned up. The main opposition group, the Movement for Democratic Change, has boycotted the talks, saying that soldiers must first return to their barracks, and demanding that a neutral mediator be appointed.

At the dialogue, Mnangagwa said it was important to reach out to each other to resolve difference through peaceful means, but everyone must accept his electoral victory as a legitimate expression of the will of Zimbabweans and focus on the next polls in 2023.

Opposition groups and independent analysts have raised serious concerns over the legitimacy of those results, but they were endorsed by the Southern African Development Community.

The current unrest takes place against the backdrop of worsening economic hardship in the country. According to a survey by the Zimbabwe Council of Churches, many families have been forced to eat fewer daily meals. “In response to these challenges including reduced incomes, many households have largely altered their expenditure patterns. Cutting expenditure has become one of the most popular coping mechanisms,” it said. 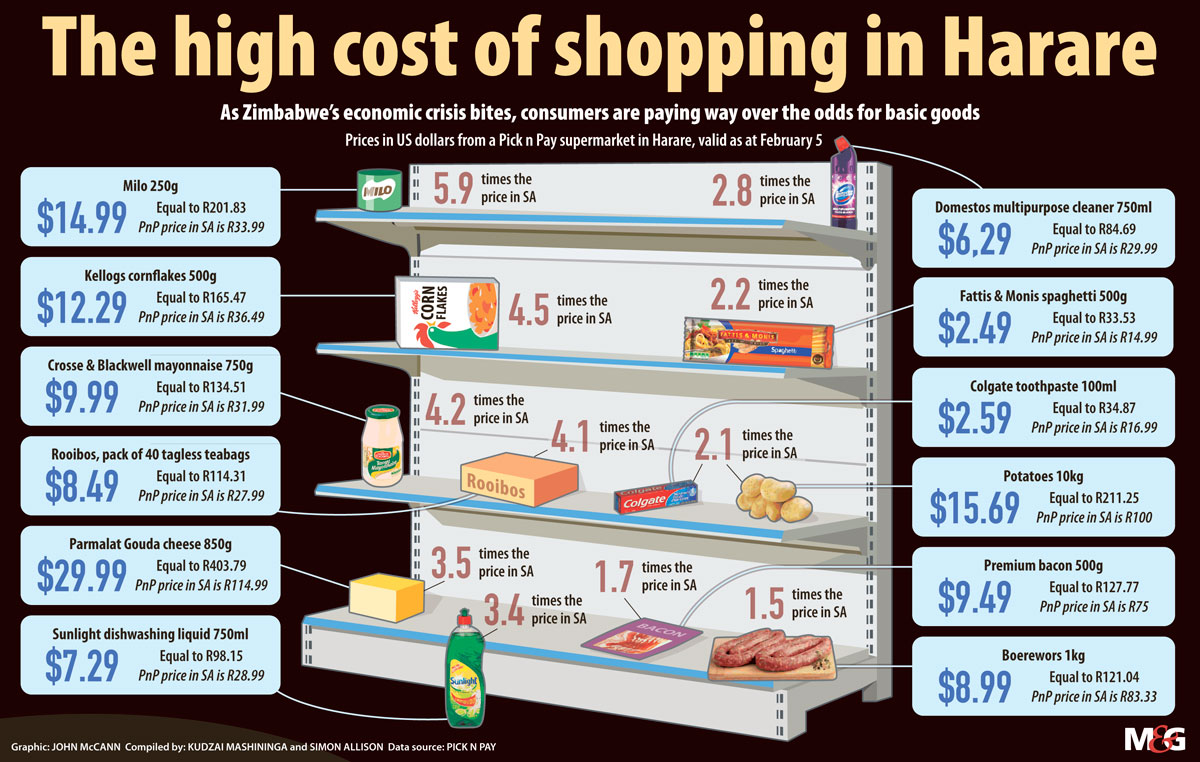