Six-year-old Vhuhone Bele rose at four in the morning to get ready for school and was out of the house 40 minutes later. On good days he was home by 6.30pm, on bad days after 7pm.

For two years, this was Vhuhone’s routine as he commuted between Protea Glen in Soweto to Spark Cresta school in Johannesburg’s northwest.

“He was always complaining that he is tired,” said his mother, Azwindini Bele. “Last year he even told his teacher that he could not take it anymore, waking up early in the morning and coming home late at night.”

She said this week that her son’s childhood was curtailed for those two years. “He did not have time to play during the week because he came back home late.” 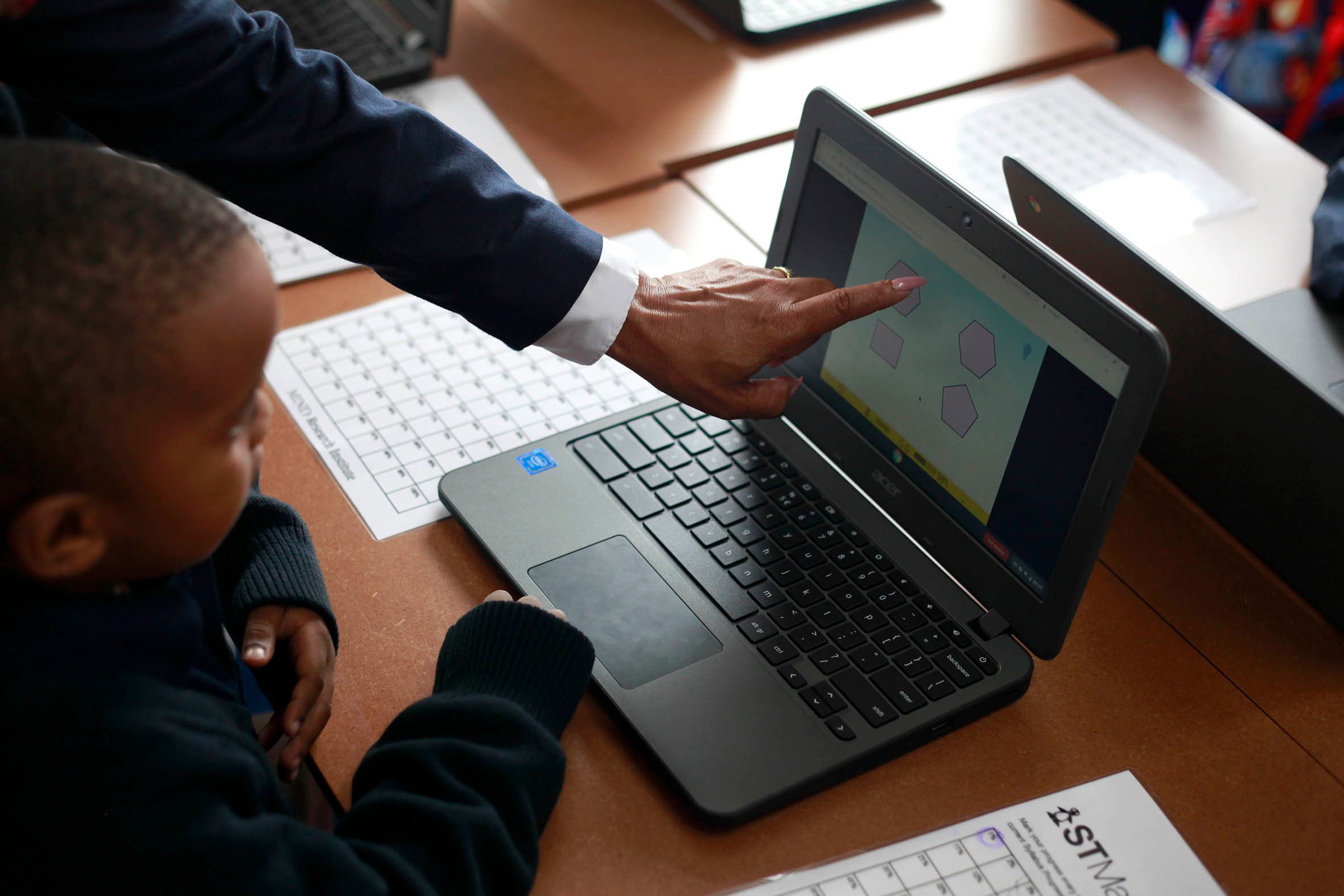 This is the price the family paid for him to get a “good education”.

“I wanted my child to get the best education and I felt that he would get that at a private school,” said Bele.

Her son’s commute also meant she had to dig deeper into her pockets to pay for transport, which cost between R1 100 and R1 400 a month.

“I used to spend about R4 500 a month on him alone and this was for school fees and transport,” she said.

Vhuhone was one of thousands of children in the country who leave their homes in townships and travel to suburbs in search of better-quality education.

But life changed for Vhuhone when Spark Soweto opened in Protea Glen last month. Now he wakes up at 6.30am and is back home by 1.30pm.

Spark Soweto and Curro Academy Protea Glen, which also opened last month, are the first high-end or mid-range fee-paying private schools to open in the township. The schools are about 17km from each other. 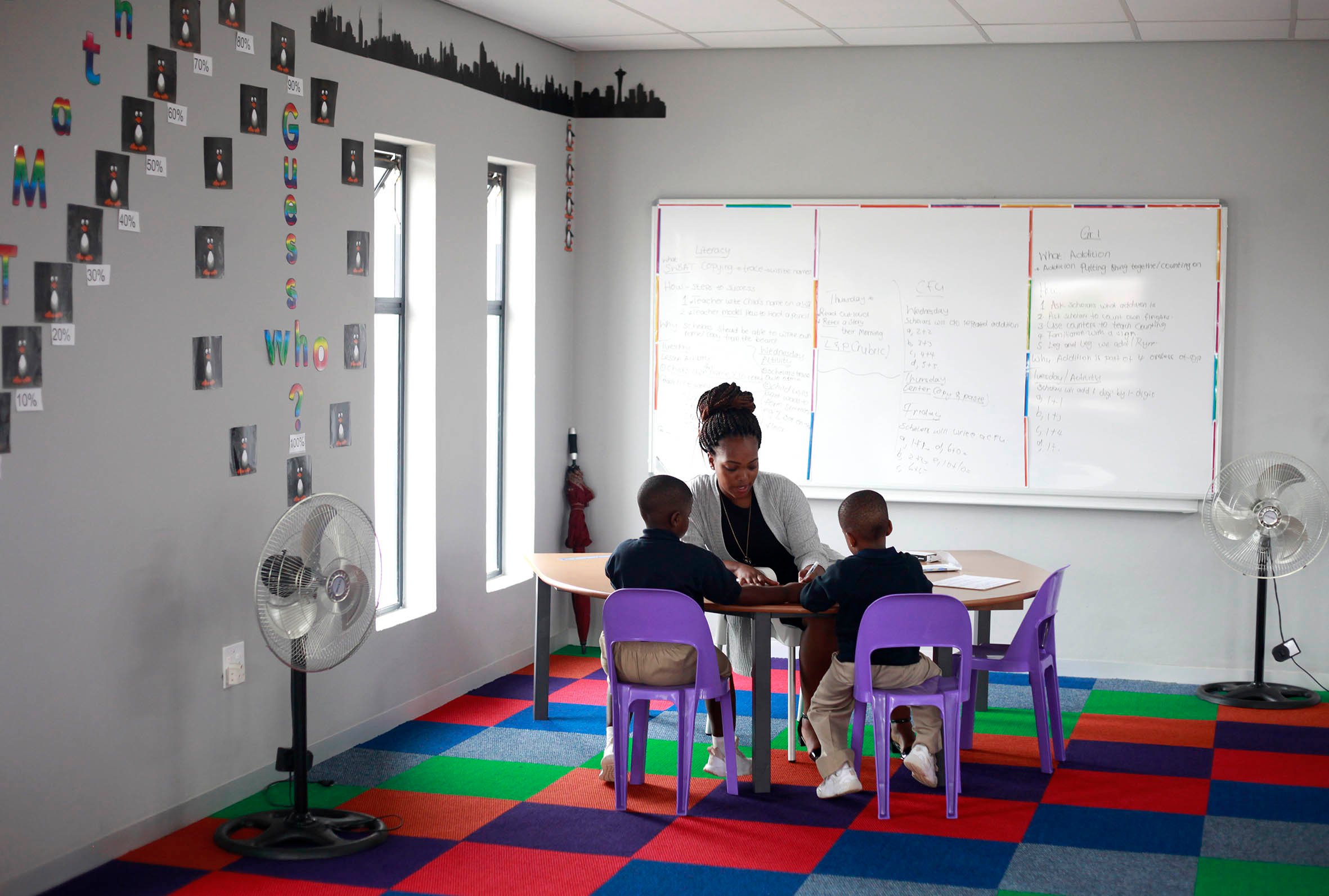 Spark Schools opened their first school in 2013 in Ferndale, Randburg, with just 160 pupils. The school network has grown to 20 schools in Gauteng and one in Stellenbosch.

According to its co-founder and director, Stacey Brewer, they have long been looking at opening a school in Soweto because most of their pupils came from there and demand was high.

“Spark Schools has been searching for the right opportunity to open a school within Soweto for a number of years. As an organisation that provides quality education with a focus on affordability, Spark Schools felt that opening schools close to where our families live would not only be an investment in the local community but also potentially lead to substantial savings in travel cost and ensure that scholars remain close to their support network.” 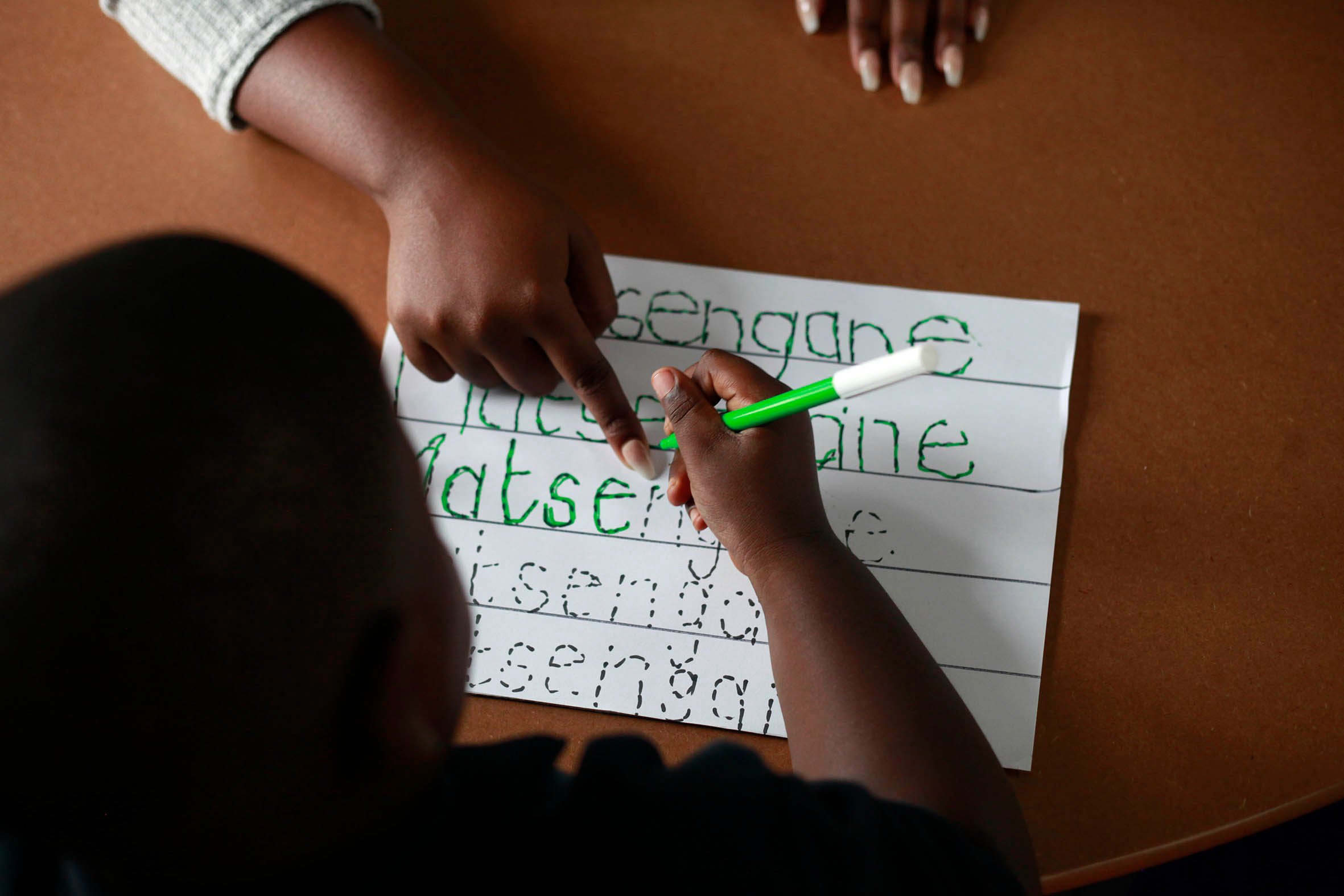 Brewer added that opening the school in Soweto was in line with the company’s mission to open schools in a range of areas, from suburbs and urban areas to townships and rural areas.

“We are proud to provide an opportunity for high-quality education to children in Soweto,” she said.

The Soweto school offers grades 1 to 3 and other grades will be phased in annually.

Protea Glen is like a construction site with new houses continually being built; the township is expanding at a rapid speed. It is for this reason that Sparks Schools chose to build in the Soweto suburb.

“There are a number of township establishment applications in the pipeline, which will lead to the establishment of many new residential units and a substantial increase in the number of residents within Protea Glen,” she said. “We believe Protea Glen will become a large growth node within Soweto with more and diverse land uses as well as employment opportunities. Establishing schools in such nodes is also key to unlocking growth and expansion.” 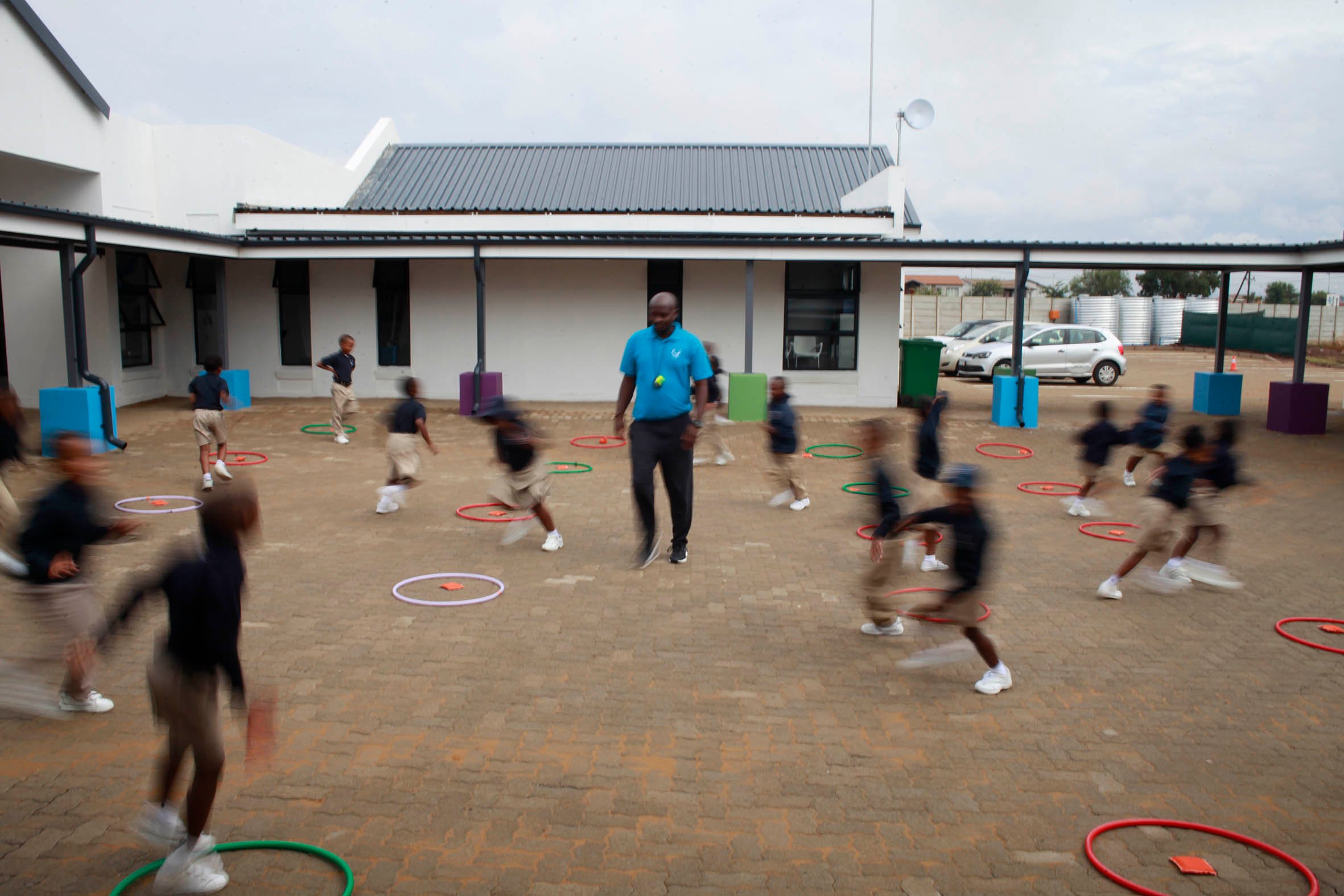 In the mix: Spark Schools believe that daily exercise is important for a holistic education (Oupa Nkosi)

Gundo Mmbi, the principal of Spark Soweto, said most pupils from Soweto who attended Spark schools in the northern suburbs of Johannesburg have moved to the school in Protea Glen.

“Parents are very happy and some just come to confirm if the school is really here. Every day in the morning when I come in there is a parent waiting to talk to me. Our security guards at the gate also keep pamphlets to give to people who constantly want more information,” said Mmbi.

Initially parents were sceptical, believing the school would drop its standards because it is in the township.

“You know, when you open a private school ekasi, people are going to have stereotypes that the quality is not going to be the same and there are many insecurities. But we just want to say the township deserves high quality too. We don’t have to take our kids out of the township for better quality education; we need the schools to come to the township,” she said.

Bele admits she was one of those who thought standards would drop.

“At first I was not sure that a private school coming to Soweto would be the same like that in the suburbs, but it’s still the same. Even the way they teach is the same like it was in Cresta. Nothing has changed. I’m very happy.

“I think it’s a good move that private schools are moving ekasi. If they can just try to bring more private schools in Soweto that would be great and make sure that they offer the same kind of education.”

Curro Holdings declined an interview about their school in Protea Glen. But, according to the school’s website, it accommodates pupils from grades R to 8 and higher grades will also be phased in annually.

Lebogang Montjane, the executive director of the Independent Schools Association of Southern Africa, said there has been no question that since democracy parents have a greater choice of schools for their children.

“As a result we are seeing more and more schools opening up in areas where we would not historically [have] expected independent schools to open,” he said. “It’s more of a trend because, previously in townships, there were no shopping malls. Now even the smallest townships have malls that have high-end shops and a gym, so there is no reason why you shouldn’t have independent schools in townships.”