The use of fixed-term contracts of employment appeals to employers for a number of reasons, some of which are legitimate; others are frowned upon by the Labour Courts and Commission for Conciliation, Mediation and Arbitration (CCMA).In particular, where fixed-term contracts are used by employers to avoid the consequences of full-time employment, their use may be found to be impermissible and can attract punitive consequences for employers.

The major benefit of fixed-term contracts is that, where legitimately used, when the contractually agreed fixed term expiry date or event which has been agreed upon up-front by the parties arrives, the contract expires by effluxion of time.With some exceptions, the Labour Relations Act, 66 of 1995 (LRA), recognises this as a mutually agreed upon termination of employment, or the termination of the employee’s employment with the employer by effluxion of time.For the purposes of the LRA, and in respect of determining the jurisdiction of the CCMA and the labour courts, this is not a dismissal; since the LRA only allows the Labour Courts and the CCMA jurisdiction in respect of dismissals, it is apparent that a fixed-term contract is an attractive mechanism by which to provide for the termination of employment, which prevents disputes arising with regard to unfair dismissals.

However, being aware of the possible misuse of fixed term contracts by employers to evade the responsibilities and consequences of permanent employment, the LRA recognises that in certain circumstances, the termination of a fixed-term contract may amount to a dismissal.As such, the LRA deems that where an employer fails to renew or extend a fixed-term contract (in other words, where the employer allows the fixed term contract to terminate by effluxion of time and for the employment relationship to terminate thereby) in circumstances in which the employee has a legitimate expectation of renewal or extension, the termination of employment is a dismissal.Flowing from this deeming provision, the Labour Courts and the CCMA are entitled to exercise jurisdiction over disputes arising between the parties in regard to such a dismissal.

The immediate question then is, in what circumstances can the employee be said to have a legitimate expectation of renewal or extension, and how far does this expectation extend?Can it even extend to an expectation of permanence? Case law gives some guidance in this regard. 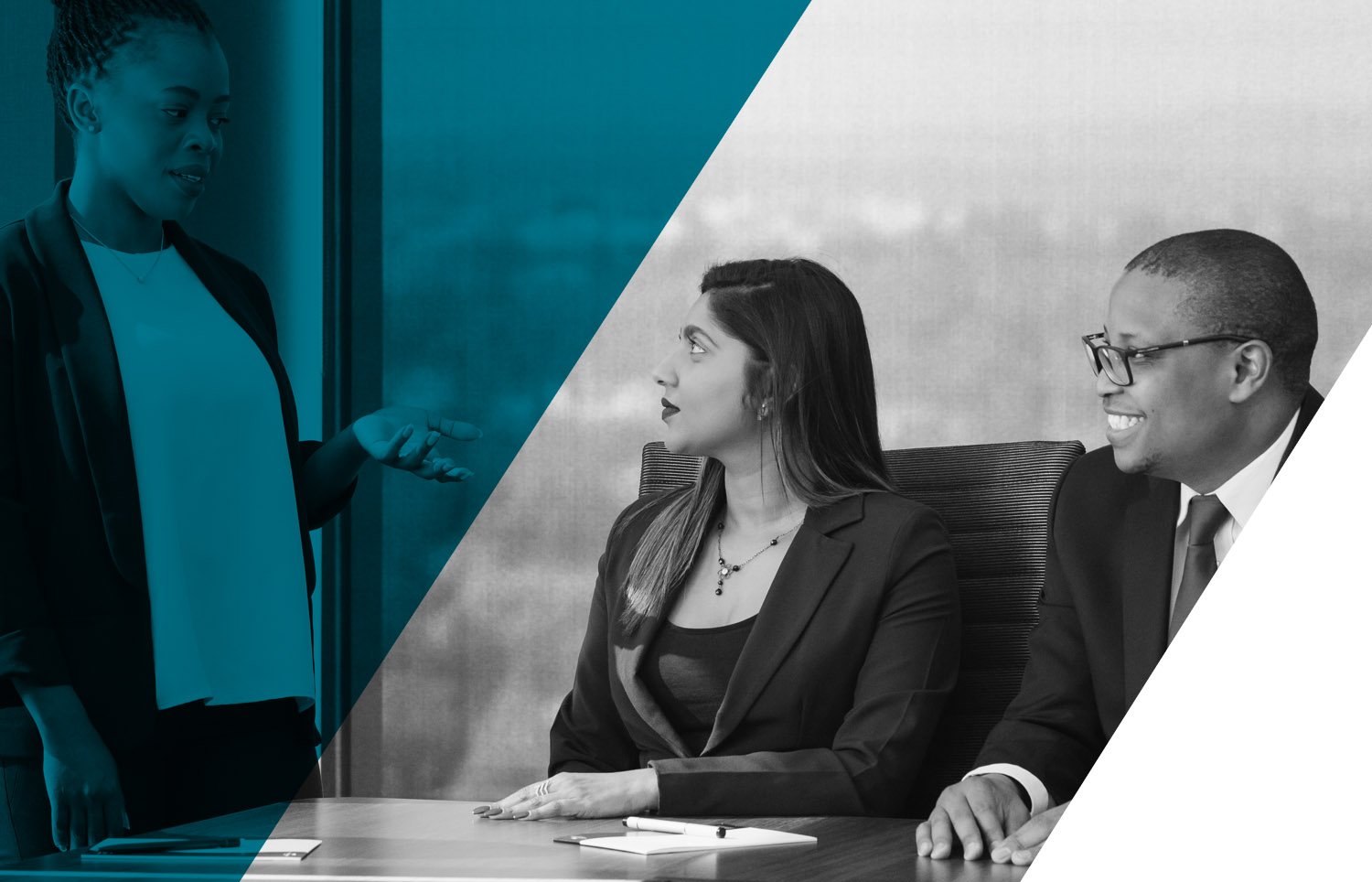 Can an employee claim unfair dismissal on the basis of an expectation of permanent appointment?

A dismissal is deemed to have taken place, in terms of section 186(1)(b) of the LRA when –

“an employee reasonably expected the employer to renew a fixed term contract of employment on same or similar terms, but the employer offered to renew it on less favourable terms, or did not renew it.”

In the case Owen and Others v Department of Health, KwaZulu-Natal (2009) 30 ILJ 2461 (LC), the court found that if an employer permits an employee to continue working beyond the expiry of a fixed-term contract, the contract is deemed to have been tacitly renewed on the same terms and conditions, but for an indefinite period. This case indicated that an employee engaged on a fixed term contract may even be able to claim an expectation of permanent employment with his employer, despite their being no agreement between the parties in this regard.

In a later case, also decided by the Labour Court, in 2011 (Gubevu Security Group (Pty) Ltd v Ruggiero NO & others (2011) 20 LC), the employee was employed on a fixed-term contract for three months. In an email sent to the employee, the employer’s financial director wished the employee “all the best and welcome aboard. We look forward to many years of business together”. The employee’s fixed term contract was due to expire on November 30 2009. However, the employee continued working until December 3 2009, after which she was told that she could work until the end of December as a notice period, but that her fixed term contract would not be renewed. She referred a dispute to the CCMA in terms of section 186(1)(b) of the LRA claiming that she had been unfairly dismissed. The CCMA found in the employee’s favour on the basis that, in the circumstances, she had a reasonable expectation of renewal. However, the court interpreted the renewal to be on the same or similar terms as the previous contract (being three months) and found that the terms of the fixed-term contract could not give rise to an expectation of permanent employment. This case clearly highlights the difficulty that may be experienced by employers if they do not specify the exact date of termination of the fixed term contract, as well as the consequences of suggesting or tacitly implying renewal of a fixed term contract.

When is the employee’s expectation of renewal or extension reasonable?

According to the case Price / National Health Laboratory Services [2011] 8 BALR 860 (CCMA), the commissioner held that the notion of a reasonable expectation calls for an objective inquiry to determine whether the facts proved would lead a reasonable employee to expect renewal. Facts relevant to that inquiry include –

The commissioner further stated that an employer must communicate its intention not to renew the contract in advance in order to ensure that an expectation is not created and employees should not be taken by surprise when learning that their services are no longer required. What exactly constitutes “in advance” has not yet been determined, and will probably be a subjective determination according to the matter at hand.

In addition to what is set out above, section 198B of the LRA requires that there must be a justifiable reason for entering into the employment relationship on a fixed-term basis, rather than on a permanent basis, such as the need to appoint the employee to perform specific project related tasks or duties, on completion of which the employee’s duties are not expected to be further required. The only acceptable reasons for entering into a fixed term contract where the employee is under the threshold, are that the employee –

In the recent case of Loliwe v Hanover Cleaning Services – (2019) CCMA, Loliwe was employed as a general worker for about three years on a series of monthly fixed-term contracts, which were repeatedly renewed. However, when the last contract was not renewed, and Hanover claimed that his employment had simply ended, he claimed that he had been unfairly dismissed.The CCMA found that Loliwe had become permanently employed by virtue of section 198B of the LRA, which deems employees employed on fixed-term contracts earning below a stipulated amount for longer than three months to be permanently employed. Although he had entered into a number of monthly fixed-term contracts, these contracts did not specify and were not linked to one of the justifiable reasons required under section 198B.Loliwe had therefore been dismissed and the CCMA ordered him to be reinstated on an indefinite or permanent basis.

The cases reviewed above serve as a warning to employers to ensure that there is always a justifiable reason to enter into a fixed-term agreement, before concluding this form of contract, and that during the employment relationship, employers act in an appropriate manner so that they do not create an expectation of renewal of the fixed term contract.

R100-million: How one family captured the police