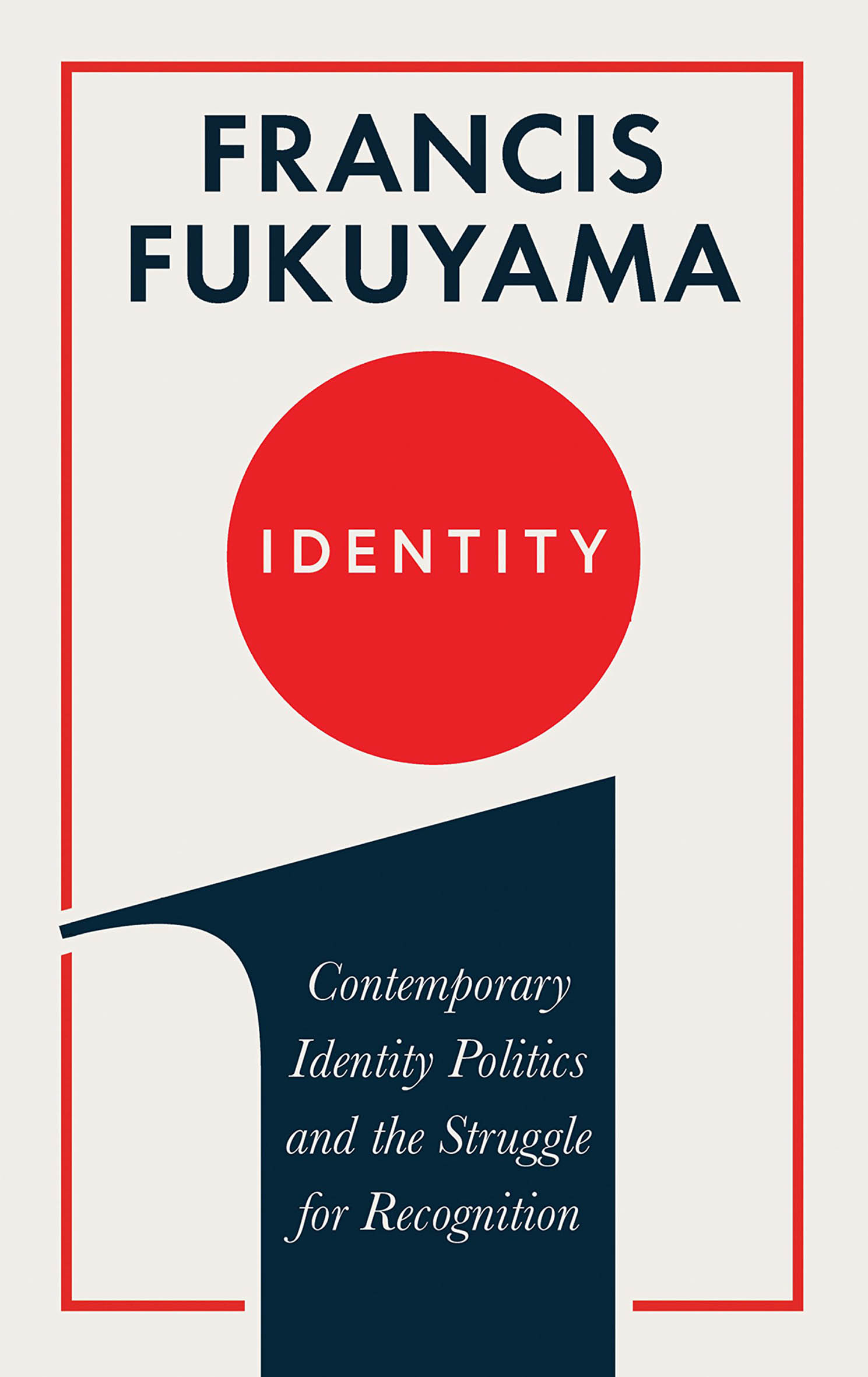 A quarter-century after he wrote it, people are still arguing about Francis Fukuyama’s thesis in The End of History and the Last Man — often on the basis of misunderstanding or because it posits an “end of history” other than the Marxist one, in which history “ends” in socialism or communism (depending on definitions). Here, an “end” is as much a goal as an actual moment of finality. For Marxists, history is driven by class struggle, but in a communist state class struggle is over, so history ends.

Fukuyama did refine his position, and later work shows a shift. The Origins of Political Order, perhaps his magnum opus, argues that the political system that looks like the end-goal is not laissez-faire globalisation; rather, the question is: How to get to Denmark? Danish-style social democracy is the ultimate form of sociopolitical organisation, balancing freedom (individual human rights) and security (a stable, capable, caring state).

Fukuyama’s new book considers the forces pushing, on the one hand, towards Denmark, and, on the other, retarding that progress. Identity is the unavoidable lens through which political developments are examined. This Fukuyama does in Identity.

The earlier, leftish kind of identity politics came out of feminism and related movements, but such a way of seeing the world and the business of political contestation has been taken on by the right — as a reaction to first-wave identity politics. Feminism, like lesbian, gay, bisexual, transgender and intersex (LGBTI) struggles, made “The personal is political” a nostrum of the battle for rights, and insofar as those rights have been won in some places there are those who believe their power has been diminished. Feminist and LGBTI battles were fought against the oppressive elite of white men, so white men now easily conceive of themselves as commensurately disempowered — and fear further power reductions.

Fukuyama draws on notions of dignity and recognition to show how cleavages develop in societies that had seemed to agree on rights and the duties (and limits) of the state. The age-old determinant of political allegiance, the competition for resources, is filtered through the subjective self-understanding of citizens clinging to their social standing (their dignity) and thus their conception of what is due to them.

Two opposed sets of German terms are deployed by Fukuyama to explain such dynamics. One is Gemeinschaft (community) versus Gesellschaft (society), and it can be seen in South Africa today, for instance, how conceptualisations of community inflect individuals’ understanding of their place in a larger society, and how they trouble the boundaries of “us” and “them”. The other set of opposed terms, Erfarhrung (experience) and Erlebnis (lived experience), addresses the split felt by individuals between the political consensus, embedded in a system that half-liberates and half-oppresses, and their own experience of the ways in which they are empowered or disempowered.

Many interesting questions arise from Fukuyama’s analysis. For one, it may be that identity politics offers a new kind of tribal affiliation to individuals “atomised” by liberal-democratic capitalism, but is this not a fracturing of the internal unity of the nation state? Such questions will continue to haunt modern societies, no doubt, but it helps a great deal to have a Fukuyama with a clear view of the underlying dynamics.

Identity will be launched at Exclusive Books Sandton City on March 27 at 6pm. Francis Fukuyama will be in conversation with analyst Ralph Mathekga. Email [email protected] to reserve a place